I love Earl Grey tea. I enjoy it so much that I even wrote an article on the history of Earl Grey for my blog. I discovered Earl Grey doesn’t just have a unique and tasty flavor (although not everyone would agree with that), it also has a wide range of benefits.

1. Good for Your Teeth

Tea contains very high levels of catechin, an antioxidant that fights oral infections. Fluoride is also a natural component of Earl Grey tea, and it’s also found in tap water. Fluoride is good for your teeth because it protects them from cavities, as well as fighting decay. So if you’re not a fan of city water, Earl Grey can be another natural way to get your daily dose of fluoride.

Earl Grey tea has been known to improve digestion. It aids in the digestive process and helps relieve painful indigestion, colic and nausea. It is also used to treat intestinal problems such as worms. Because it helps the digestive process, it can also help to keep you regular. 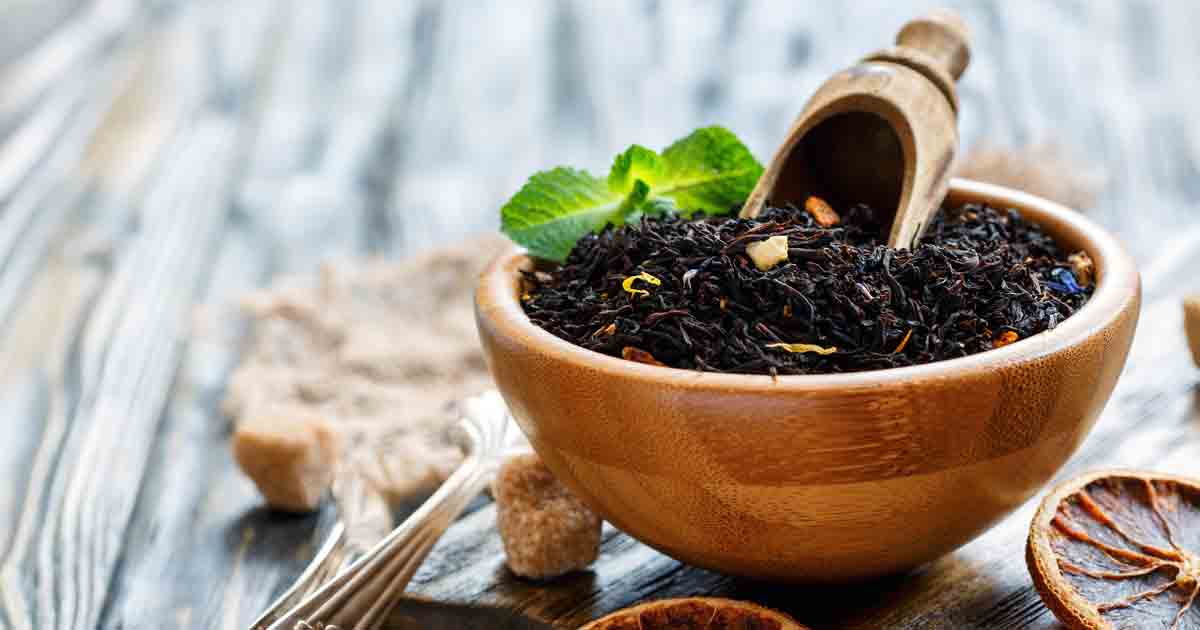 The bergamot in Earl Grey tea has been known to have a calming effect on people, as well as to boost a person’s mood. This is due to bergamot’s natural aromatherapy qualities. In this way Earl Grey is a good natural solution for people suffering from depression, stress and anxiety.

It may not have as much as a kick as coffee, but it does contain enough caffeine to give you a nice little afternoon boost without keeping you up all night.

Earl Grey contains high quantities of antioxidants, which help our bodies to fight off free radicals that cause diseases such as cancer. Therefore, drinking the tasty beverage can give you a greater chance of not developing such diseases.

On a slightly less serious note, antioxidants also help your skin to stay healthy and looking young. Again, this is due to fighting free radicals that can damage your skin.

Unsurprisingly, one of the most popular effects of Earl Grey tea is weight loss. This is primarily due to its citrus extract. It’s because of this that many people believe that citrus fruits in general can induce weight loss. It’s thought that calories are either broken down into food for your muscles or released through the natural metabolic process. So instead of cream or sugar, try putting lemon in your future cups of tea instead.

Good news everyone! Apparently, drinking three cups of Earl Grey tea daily may help lower your risk for heart disease. A study published in 2012 in Preventative Medicine found that people who drank three cups of black tea daily dramatically lowered their blood triglyceride levels and increased the ‘good cholesterol’ HDL after three months. The participants also had increased levels of antioxidants, which, as we now know, fight against free radicals that damage your cells.

Brewing your own batch of nettle tea is a good way to boost your health, but make sure you’re getting your dried tea leaves, fresh leaves or nettle teabags from trustworthy sources.

Further research conducted by the University of Cantanzaro in Italy has also yielded positive results. A study of over two hundred patients with high levels of blood fats found that LDL (also know as ‘bad cholesterol) ‘bad’ cholesterol (LDL) was reduced by 39 per cent after a month of taking Earl Grey extract. It also reduced blood sugars by 22 per cent and raised ‘good’ cholesterol by 41 per cent. The reduction in blood sugar also shows that Earl Grey may be highly beneficial for those suffering with diabetes.

Use Extra Virgin Olive Oil. Extra virgin olive oil is the healthiest fat on the planet. It is loaded with heart-healthy monounsaturated fats and powerful antioxidants that can fight inflammation. Extra virgin olive oil leads to many beneficial effects on heart health, and people who consume olive oil have a much lower risk of dying from heart attacks and strokes.

Unlike the effects of coffee, Earl Grey tea relaxes and soothes the body almost instantly. It also has a stress relief effect whilst simultaneously providing the same clarity and focus as coffee. This makes it the perfect alternative for those who don’t want to get overly wired from coffee.

The bergamot found within Earl Grey is said to improve the immune system as well as cure fevers. As such, it’s considered to be a natural cold remedy.

10. It Keeps You Hydrated 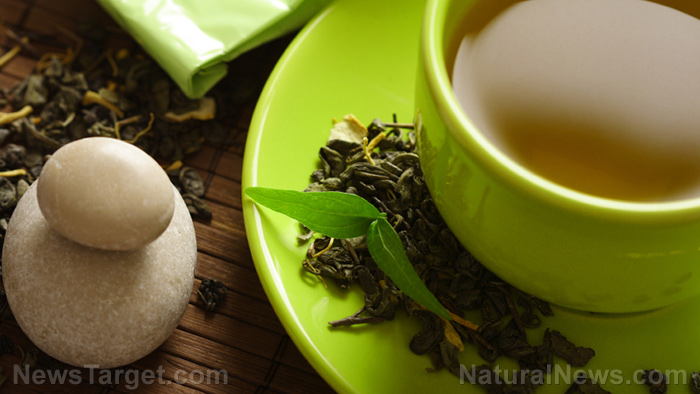 And no, not just because you take it with water.

Unlike the dehydrating properties of coffee, tea helps you stay hydrated and maintains the body’s fluid balance because of its high potassium content. 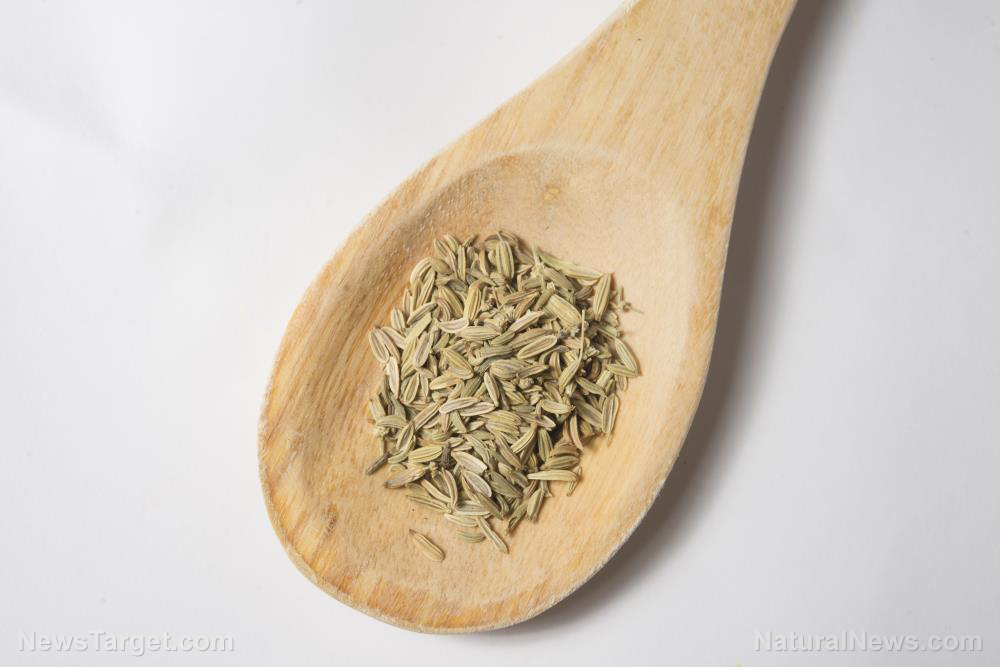 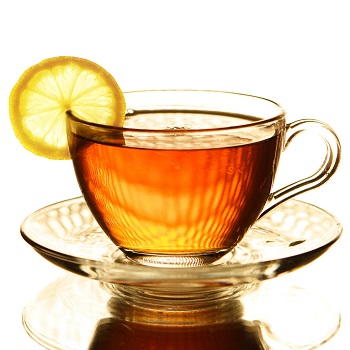 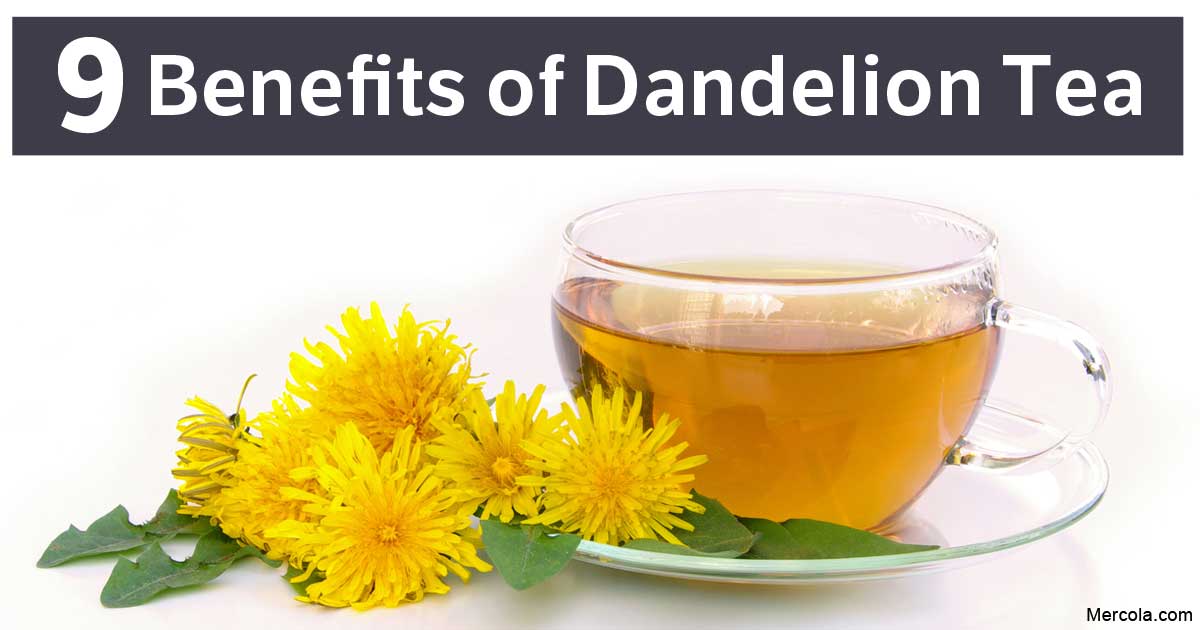 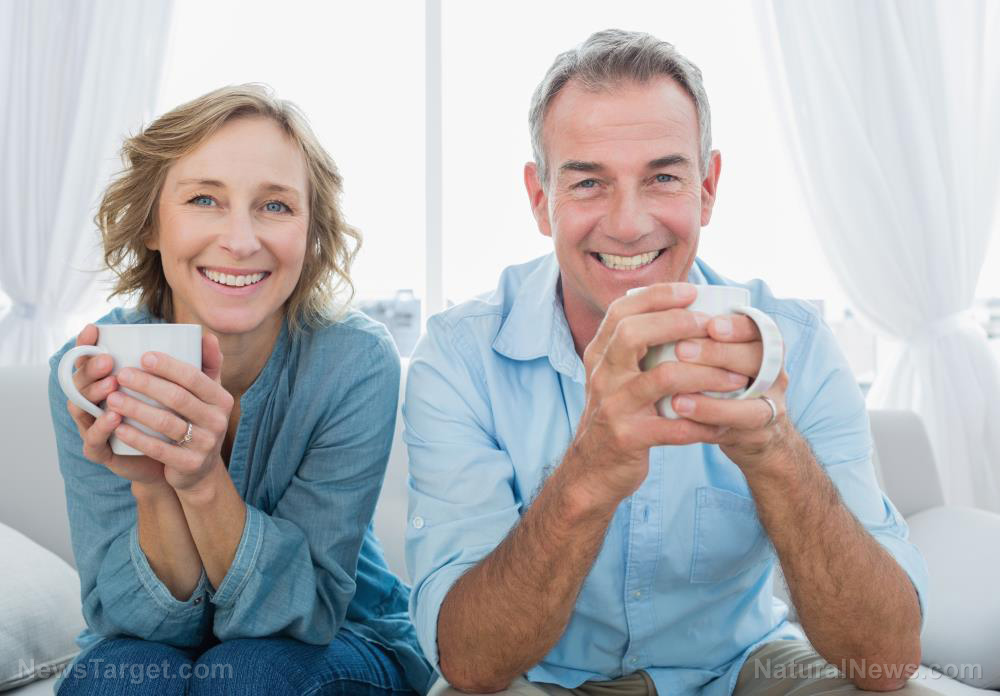 Not as sweet but still good for you: Study reveals tea drinkers don’t miss sugar after quitting 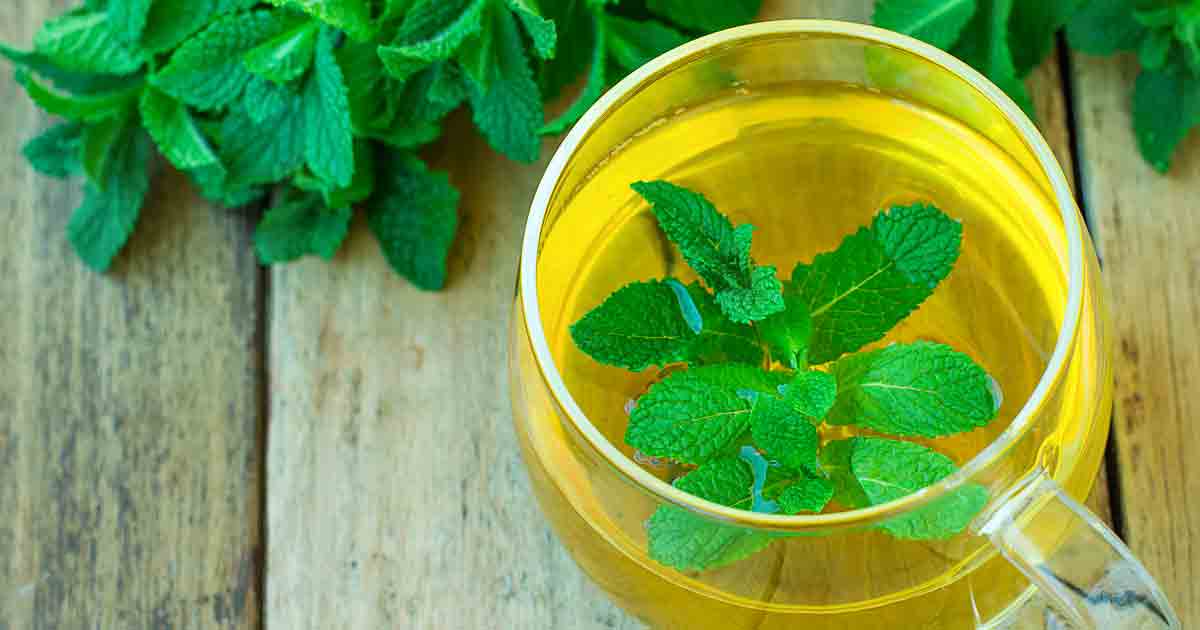