5 Ways to Prevent and Manage Asthma

May 1 marks World Asthma Day 2018, which aims to raise awareness of the condition and suggest how we can help care for those around us suffering from the condition.

Here we round up the most recent research released since last year's World Asthma Day, which suggests some ways asthma can be prevented or improved in people of all ages.

A UK study published last year found that taking oral vitamin D supplements alongside standard asthma medication could bring even bigger benefits for those with mild to moderate asthma, with consumption of vitamin D supplements associated with a 30 percent decrease in the rate of asthma attacks requiring treatment with steroid tablets or injections, and a 50 percent decrease in the risk of experiencing asthma attacks that require hospital assistance.

Prentice, one of the authors of the study and a professor at the London School of Hygiene and Tropical Medicine in London, said of their findings: “This study shows that it may take several generations to eliminate growth failure and stunting because of these intergenerational influences.”

A 2017 Japanese study found that being obese may worsen asthma in children, leading to repeated hospital admissions and longer stays. The large-scale study looked at 38,679 asthmatic children aged three to eight years, finding that children who were obese and hospitalized for asthma were more likely to be readmitted to hospital within 30 days and have longer hospital stays than those who were a normal weight.

According to two studies presented at the American College of Allergy, Asthma and Immunology (ACAAI) Annual Scientific Meeting last year growing up in a household with dogs may help protect children from developing asthma and eczema. The first study found that children born to mothers who had daily contact with dogs during pregnancy had a lower risk of eczema by age two, while the second study found that exposing asthmatic children with dog allergies to bacteria that dogs carry appeared to have a protective effect against asthma symptoms.

Fill up on fish

Another research study published in Neurology suggests that eating one cup of leafy greens a day may slow the rate of memory decline in older adults. Finally, another study supports the idea of eating brightly colored fruits and vegetables, this time with the focus on produce that is blue.

An American study published earlier this year found that smoking during pregnancy could be even worse for children than exposing them to secondhand smoke in childhood. After assessing the lung function of children aged six to 11, the researchers found only a small association between exposure to tobacco smoke and airflow obstruction in the lungs, whereas exposure to tobacco smoke during pregnancy was associated with a 2.5 times increase in the chance of having airflow obstruction in children with asthma. 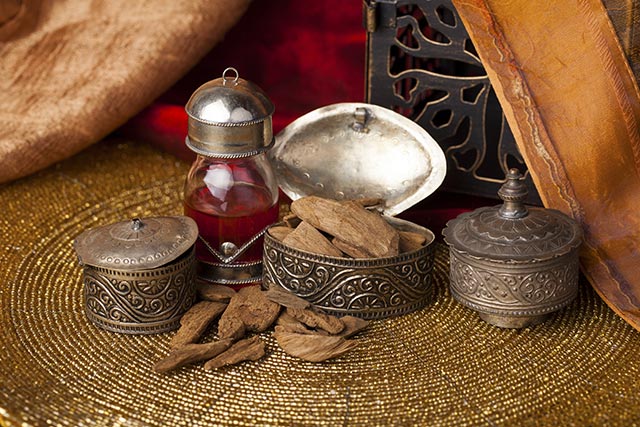