8 Reasons Your Immune System Is Overwhelmed

The U.S. government spends about 1/5th of its budget on defense. In the same way, your body “spends” a lot of its resources to protect you from outside invaders — using your military-like immune system.

Yes, you can think of your immune system as a kind of military organization. And its mission is to protect you from outside invaders called antigens. Antigens include not only infections, but can include any protein that looks foreign to your immune system, including toxins, allergens, and even (and especially!) incompletely digested food.

The trouble is, your immune system will attack outside invaders by any means possible, including “chemical warfare” (antibodies and cytokines), “tank divisions” (armies of white blood cells), and more. This makes your immune system very complex — and very effective. But it only remains effective as long as it has the resources needed to fight, and as long as it’s not constantly getting overwhelmed.

Because so much of this protection goes on “behind the scenes,” you often won’t know when you’re immune system is feeling fatigued. So it’s important to pay attention to outside factors that are known to tax your immune system. Here’s 8 ways your immune system can become overwhelmed. Next week, I’ll share 9 ways you can recharge your immune system after being exposed to any of these immunity busters, so stay tuned.

There are more than 85,000 new synthetic chemicals in the environment today that human immune systems never had to deal with before.

There are more bacteria in the digestive tract than there are cells in the rest of the entire body! So it should come as no surprise that the largest portion of immune activity is generated in the gut. Healthy bacteria in the gut (i.e., probiotics) work hand in hand with your immune system to keep out ‘bad guy’ infections. Unfortunately, the widespread use of antibiotics and antacids, along with a diet loaded with Candida-feeding sugar, has disrupted the bacterial balance, leading to an overgrowth of unhealthy bacteria and Candida — and a weakened immune system. Probiotics can be very helpful, but it is critical to use a brand that has an enteric coating to protect the healthy probiotics as they pass through the stomach. Otherwise, they will be killed by your stomach acid, making them unable to fight off the bad guys.

Healthy functioning of your adrenal glands for hormonal balance is a must for strong immunity. But because of non-stop stress, poor sleep, excess sugar and other factors, many people have either under- or overactive adrenal glands.

Sleep rests and regenerates the immune system. In fact, sleep deprivation is a well-known method for weakening immunity, and the 21st century is a sleep deprivation experiment on a massive scale! In the last 130 years, the average night’s sleep has plummeted from 9 hours to 6 3/4 hours, which has further weakened our immunity.

5. Food Stripped of Enzymes and Nutrients

The enzymes that cause food to ripen are also needed by our body to digest the food. But food manufacturers have figured out that removing those enzymes during food processing prolongs shelf life. This widespread practice has dramatically increased problems with not only digestion, but also immunity. Why? Without these enzymes, the proteins in food are only partially digested. And then those protein particles enter the bloodstream, where they’re mistakenly identified as outside invaders — further stressing an already overtaxed immune system. To put it in perspective, the weight of the protein in a hamburger can be thousands of times the total weight of all the viral particles when one has the flu!

The amount of sugar in a can of soda can suppress immune function by 30% for three hours. The average American consumes 150 pounds of sugar added to their diet in food processing per year, which sours the disposition of the immune system. (Excess sugar also feeds candida, promoting yeast overgrowth.)

Zinc is a key player in keeping a healthy immune system. But this trace mineral is a frequent victim of food processing. In addition, but chronic infections and inflammation lead to further zinc losses in the body. This sets up a vicious cycle of low zinc causing more infections causing more zinc loss.

To make matters worse, intestinal overgrowth of bacteria and fungi (yeast) like candida also weaken the barrier formed by our intestinal wall. This leaves our “border crossings” wide open for partially digested proteins to enter the bloodstream. (Candida is particularly tough for your immune system to handle because it’s such a BIG organism. Think of a virus as the size of a period at the end of sentence. Now think of candida as the size of a house!)

Dr. Teitelbaum, also known as “Dr. T,” is an integrative physician and one of the country’s foremost experts on fatigue, sleep and pain management. The treatment program he developed for combating Chronic Fatigue Syndrome (CFS) and Fibromyalgia and related conditions has helped hundreds of thousands of sufferers reclaim their health and vitality.

Dr. Teitelbaum is the Medical Director of the National Fibromyalgia and Fatigue Centers and author of the best-selling books, From Fatigued to Fantastic! , Beat Sugar Addiction Now! and Pain Free 1-2-3 . He has also authored several landmark scientific studies. Dr. Teitelbaum has firsthand experience with CFS and Fibromyalgia — he battled the condition when he was in medical school and had to drop out for a year to recover. Since then, he has dedicated his career to developing effective strategies to treat these conditions and educating the millions of people who need help. 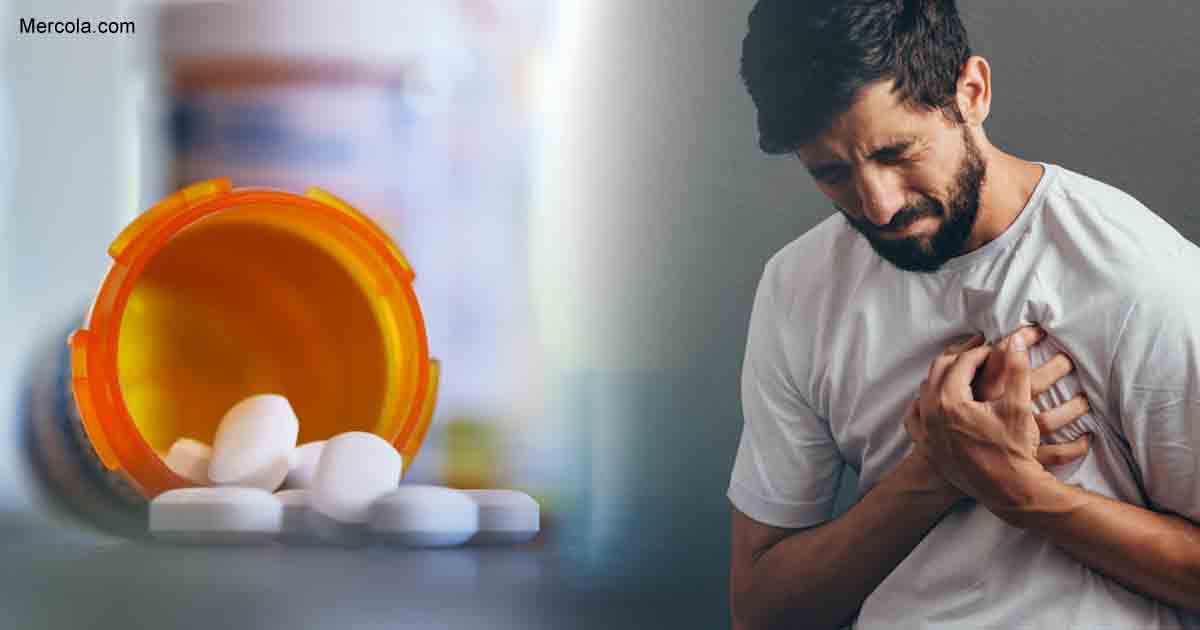