A frantic 911 call between members of an Arizona care facility and an emergency dispatcher , has revealed staff scrambling to save a baby born to a woman in a vegetative state and yelling: “The baby’s turning blue!”

The recording involves staff at the long-term facility in Phoenix, apparently expressing shock that the 29-year-old woman, who has been incapacitated since the age of three, was pregnant.

“One of the patients just had a baby and we had no idea she was pregnant,” a nurse says during the call. “We were not expecting this.”

If you think that keeping children locked up inside the home is enough to help them avoid facing deadly diseases or suffering from life-long conditions, think again.

The emergency dispatcher asks how the mother of the newborn is doing.

Staff at the care centre, respond: “Is the baby breathing? The baby is not breathing; baby is blue.”

The publication of the recording, obtained from police by KPHO-TV, is the latest turn in the story of the young woman at the care of Hacienda HealthCare, whom police say was sexually assaulted. They have ordered DNA samples from all male staff at the facility amid national outrage over the incident.

“She was not in a position to give consent to any of this,” police spokesman Tommy Thompson said of the attack on the woman. “So if anyone can understand that, this was a helpless victim who was sexually assaulted.”

CBS said Hacienda HealthCare serves infants, children and young adults who are “medically fragile” or have developmental disabilities. It has been the subject of numerous complaints dating back to 2013, it said.

Since it emerged that the young woman had given birth after being assaulted and impregnated, the CEO of the facility has resigned and authorities have put in place new regulations. 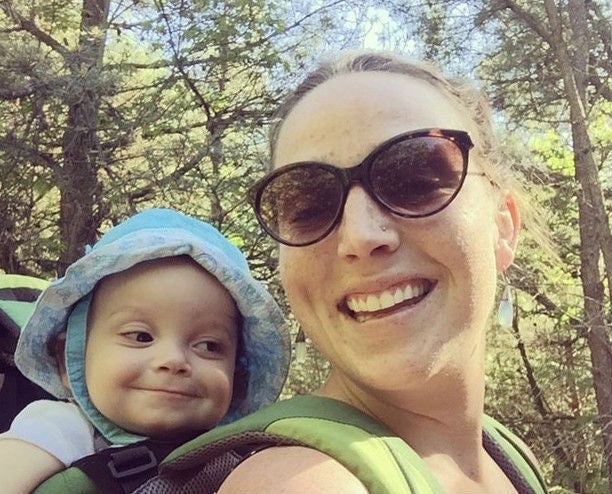 The woman, who has not been identified, and the baby boy have been recovering at a hospital. Their conditions have not been released.

Her family, who are members of the San Carlos Apache tribe in southeastern Arizona, said in a statement through their lawyer that they will care for the infant boy and have asked for privacy. 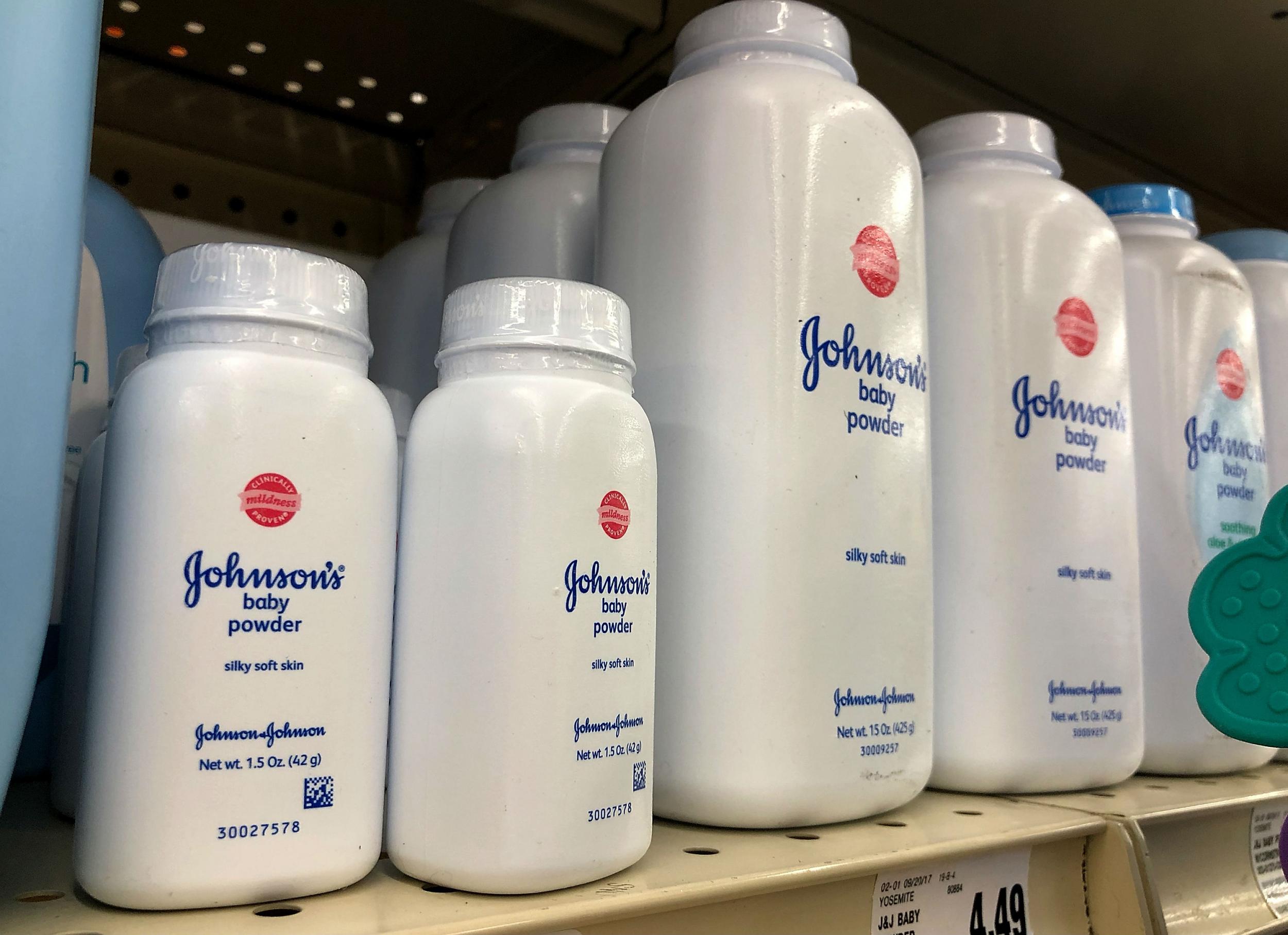 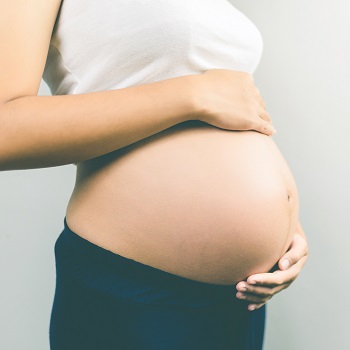 Maybe not the right place, but help for my dog?