O ver the last two decades, Venezuela has entered a deep socioeconomic and political crisis. Once recognised as a regional leader for public health and disease control, Venezuela’s healthcare and health research infrastructure has fallen into a state of collapse, creating a severe humanitarian crisis and a major outbreak of infectious disease.

This week, we published the first comprehensive assessment of the vector-borne disease outbreak that is assailing the country. Vector-borne diseases are those spread by insects – mosquitos, sand flies, kissing bugs and others. The “we” is a global consortium of authors, many of whom are Venezuelan doctors and academics working in the country under exceptionally difficult conditions. Others include Colombian, Brazilian and Ecuadorian academics who are witnessing the crisis unfold: Venezuelan refugees on the streets of their cities, diseases (malaria, Chagas disease, measles, diphtheria) spreading through porous land borders, and regional disease outbreaks of unprecedented proportions.

I first travelled to Venezuela in the early 2000s to study Chagas disease, a single-celled parasite spread by the kissing bug, a blood-sucking insect that infests the walls of adobe houses. Chagas disease is a silent killer. Once infected, the parasite can lie dormant for decades in its human host before causing fatal heart disease in middle age.

You can’t travel to Venezuela, including to the communities where I worked in the Llanos (plains) of the west, without being entranced by the beauty of the landscape and the friendliness of its people. From the laboratory in the Institute of Tropical Medicine in Caracas, where I was taken under the wing of Professor Hernan Carrasco and his team, dancing salsa between the benches on a Friday night, to the villages where we slept under the stars in hammocks while the inhabitants sang joropo music, it is a thoroughly welcoming place.

13 Check out these pages to learn all about Addison's disease, such as what causes it , its other hallmark symptoms and effective techniques on how to manage this condition.

Venezuela is also a place of extreme inequality. You only have to look up from the glitzy streets of downtown Caracas to the mud and brick ranchos clustered on the hillsides above to appreciate that. It is this inequality that drove the socialist revolution, and while times were good – and oil prices high – much of Venezuela’s wealth found its way into the hands of those who needed it most. Declining oil prices, corruption and mismanagement have changed all that. Alongside economic collapse has come a collapse in basic healthcare, an exodus of medical professionals and a massive upsurge in disease.

At the core of the infectious disease crisis in Venezuela is the lack of reliable data. Either through denial, a lack of resource, or both, the Venezuelan state is reneging on its responsibility to report on the extent of current outbreaks. The purpose of our recent review was to draw together fragmented information from Venezuelan civil societies, researchers, international organisations and neighbouring countries to get the best estimate of what is actually going on: more than 400,000 cases of malaria in 2017, 15 per cent of the rural population infected with Chagas disease, surging dengue, chikungunya and zika infections. The picture is grim.

Health is highly politicised in Venezuela and working as a researcher is not without risk. My collaborators have been threatened with jail and having their medical licenses suspended simply for reporting outbreaks in the scientific literature. The Institute of Tropical Medicine where I worked has been raided by colectivos (community organisations that support the Venezuelan government); microscopes smashed, medical records destroyed, hard drives ripped out of computers.

The centre of the current malaria epidemic in southeastern Bolivar state is also the centre of state-sponsored illegal gold mining in Venezuela. The tons of gold recently shipped by the Maduro regime to Russia and Turkey are soaked in the sweat and blood of poor Venezuelans, sleeping with their families beside mosquito-infested mining pits. Drawing attention to this malaria epidemic is drawing attention to the ecological and humanitarian disaster in this region where mercury is polluting pristine rivers and thousands are dying for want of antimalarial drugs that the government will not or, more likely, cannot supply.

Venezuelans are resilient and resourceful people. The Venezuelan researchers still living and working in the country are a testament to that, as is the support they receive from the diaspora of Venezuelans forced to live abroad. In recognising the regional aspect to the crisis, the spillover of disease in the region and the millions of refugees, we hope our review will galvanise international organisations to act. I’m optimistic that we are reaching a turning point in a crisis ten years in the making. I fervently hope the spirit of Venezuelans will break through. I hope that scientists will dance salsa again – and soon.

Martin Llewellyn is a senior lecturer at the Institute of Biodiversity Animal Health and Comparative Medicine, University of Glasgow. This article first appeared on The Conversation and is republished under a Creative Commons license

At The Independent , no one tells us what to write. That’s why, in an era of political lies and Brexit bias, more readers are turning to an independent source. Subscribe from just 15p a day for extra exclusives, events and ebooks – all with no ads. 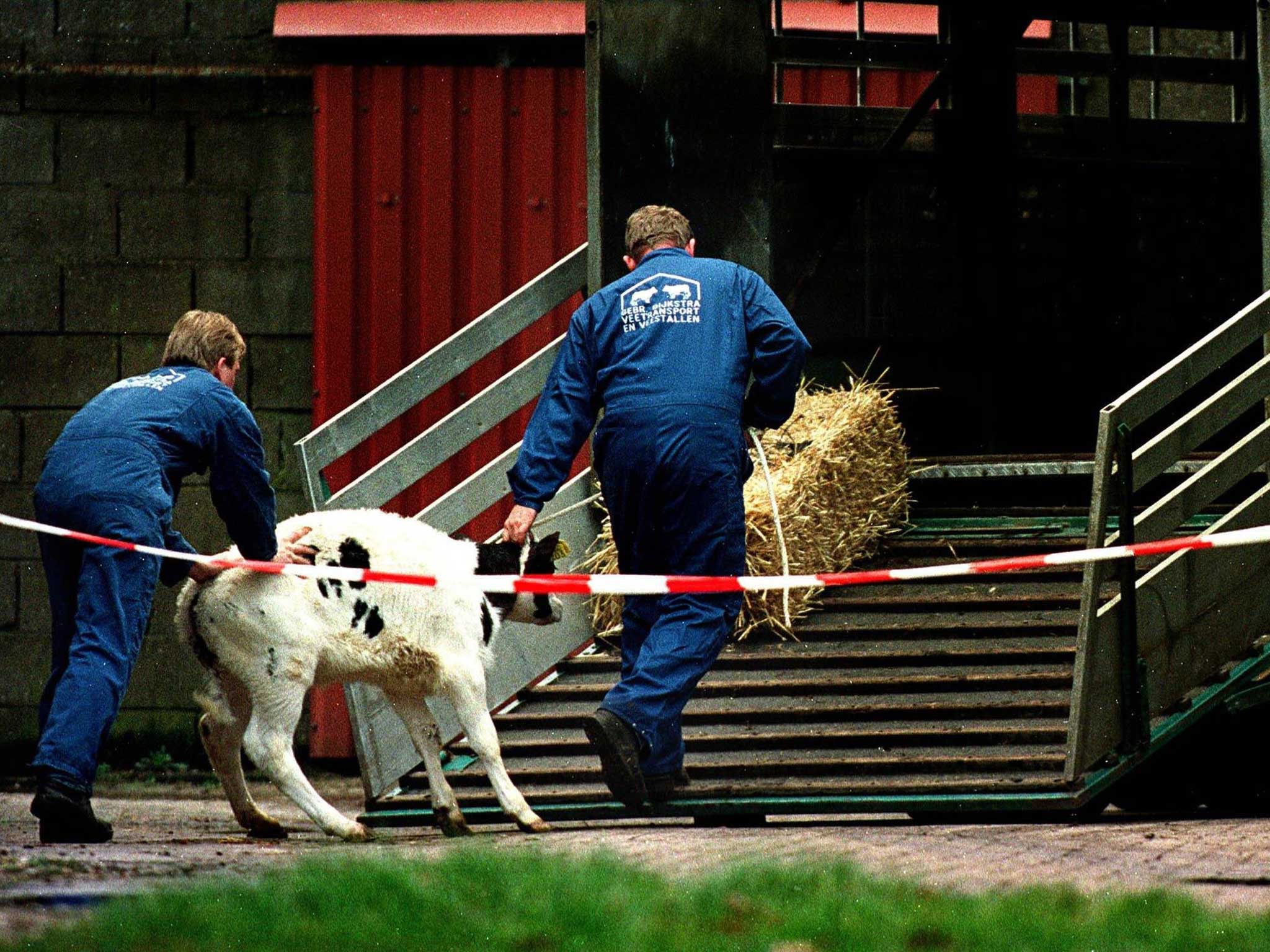 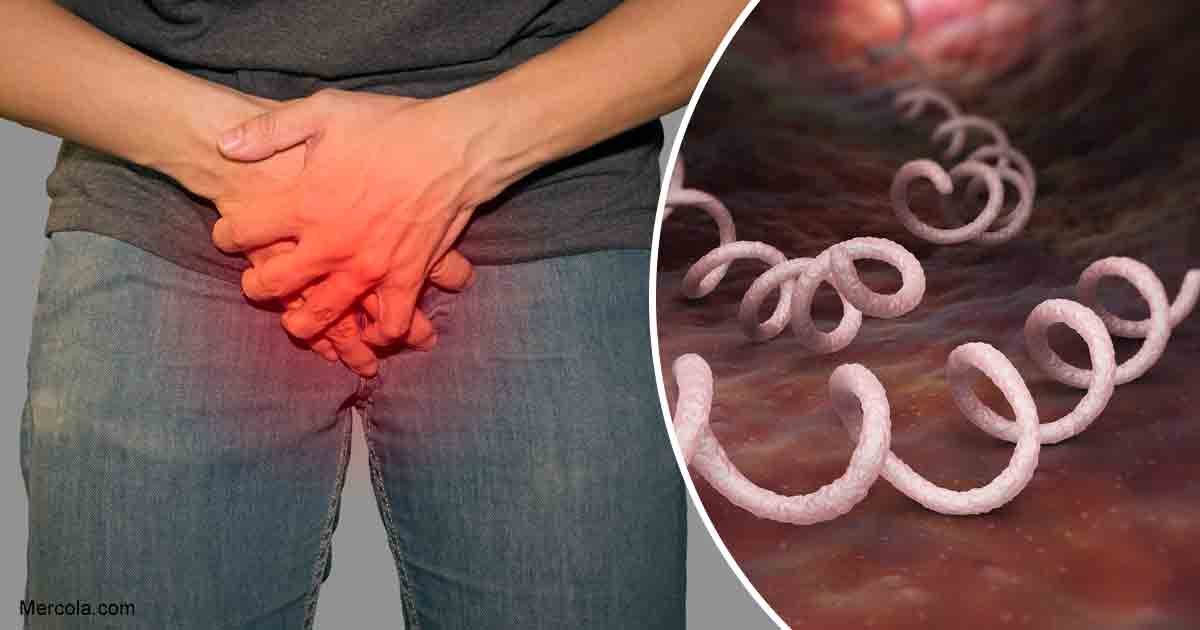