Frozen berries sold at Aldi and Raley supermarkets in America were recalled on 30 October after fears they were potentially contaminated with the Hepatitis A virus. The United States Food Administration Agency announced the decision by Wawona Frozen Foods to recall packages of frozen raspberries and berry mixes containing raspberries, on its website. Hepatitis A is a highly contagious virus that affects the liver.

Although it is rare in countries like the UK, it is more widespread in places with poor levels of sanitation and is spread via the faeces of infected people. 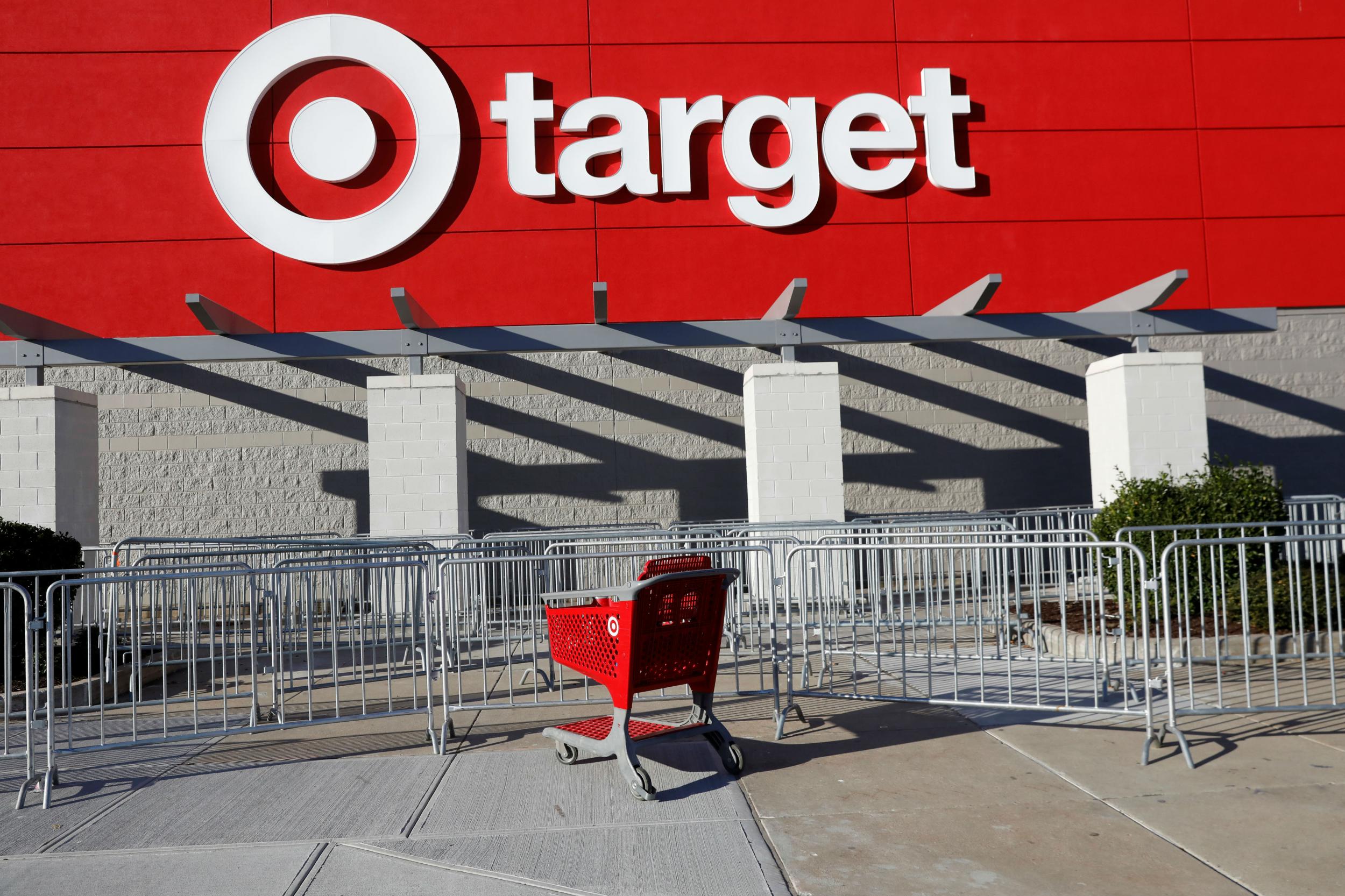 Symptoms develop within 15 to 50 days of eating or drinking contaminated food or beverages and include fever, fatigue, joint pain, jaundice and dark urine.

A Hepatitis A vaccine is available.

Authorities found the positive sample for the Hepatitis A virus during a routine government sampling programme that checks for both Hepatitis A and norovirus.

meditation-fieldMeditate often. Meditation quietens your mind and calms your soul. It can also help you deal with and manage the stress in your life. If you don’t know how to meditate, you can learn how to meditate in 5 simple steps.

Raley has recalled packages of its Fresh Frozen Red Raspberries.

Customers who have purchased the affected products have been advised by the FDA to either throw them away or return to the retailer for a full refund.

“Our company has identified and accounted for all of the recalled frozen raspberry products and are confident these products are being effectively removed from commerce,” said Blake Smittcamp, vice president of sales and marketing at Wawona Frozen Foods.

No illness has been reported by any consumers yet. 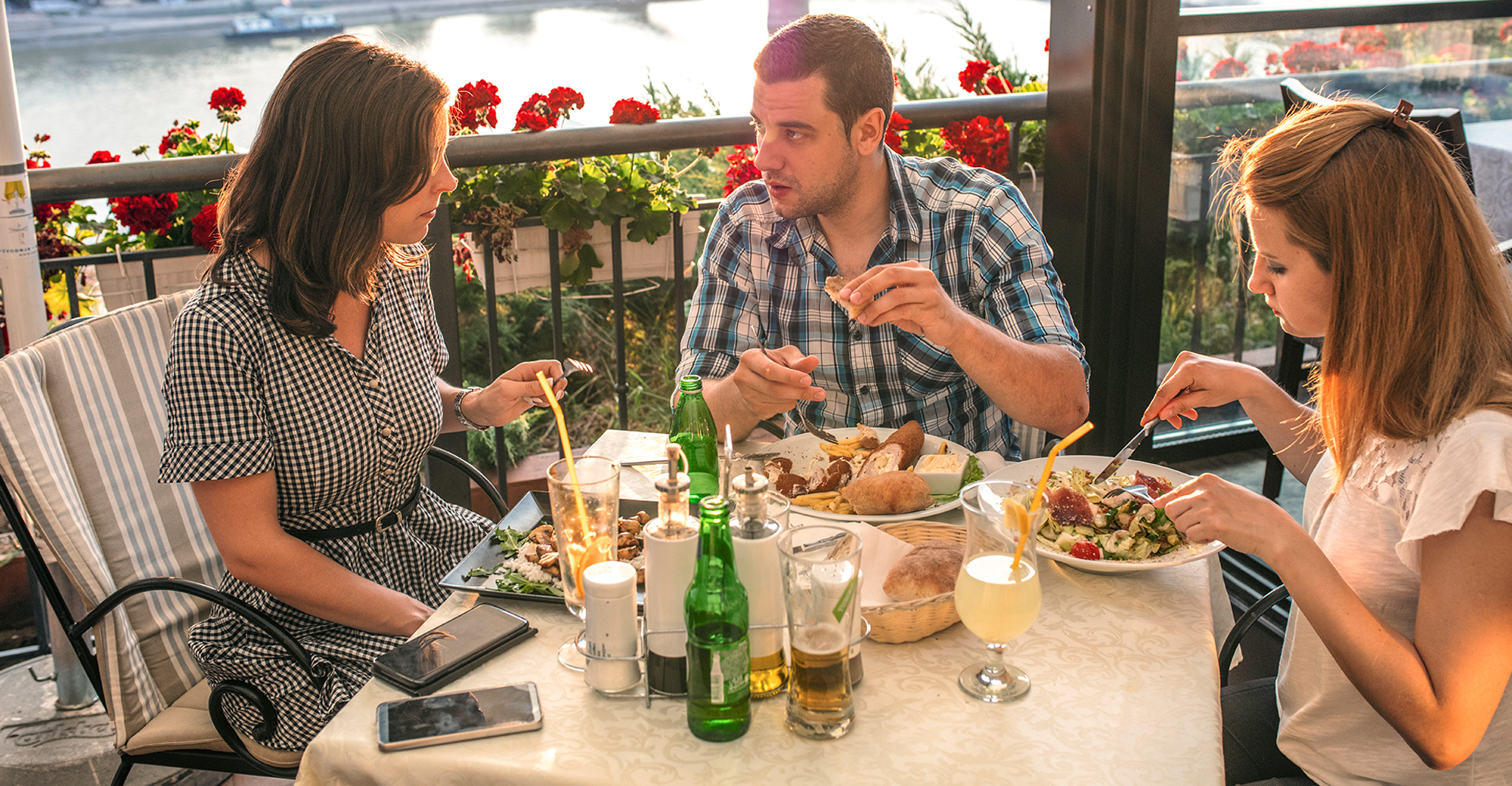 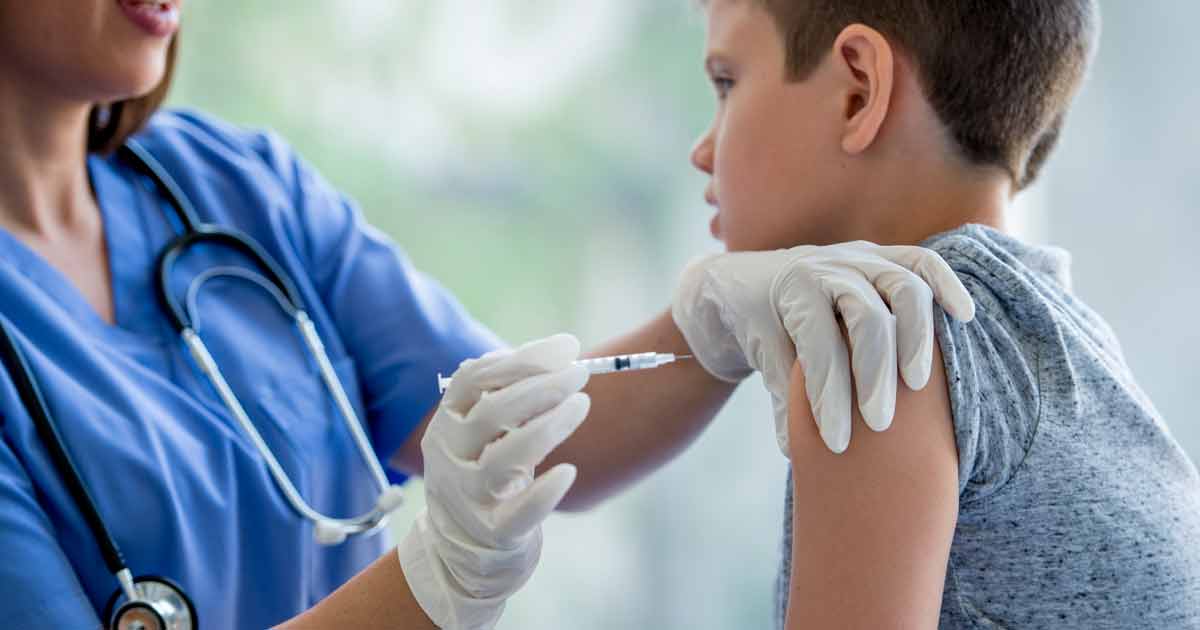 Is the Flu Vaccine Really ‘Working Well’ This Year? 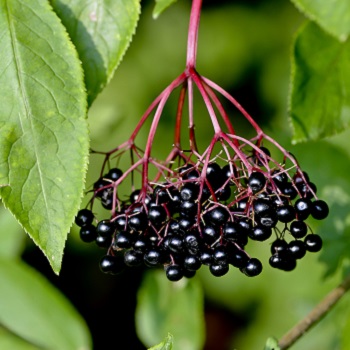 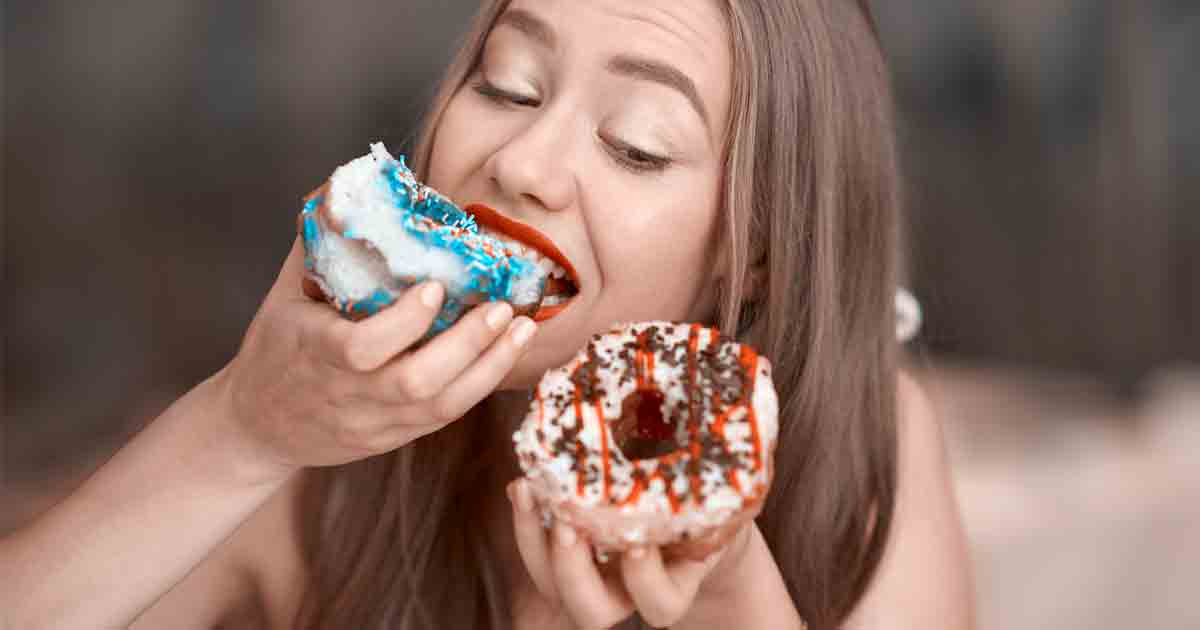 The Science of Emotional Eating and Food Addiction