New York congresswoman Alexandria Ocasio-Cortez had a simple question for the head of a major drug company : why should a $2,000 HIV treatment be available for just $8 in Australia? “You’re the CEO of Gilead. Is it true that Gilead made $3bn in profits from Truvada in 2018,” Ms Ocasio-Cortez asked Daniel O’Day, the CEO of California-based Gilead Sciences, during a hearing of the House committee on oversight and reform. Mr O’Day replied that the company had generated $3bn in revenues, not profits.

Referring to Truvada, a drug used to reduce the transmission of HIV, Ms Ocasio-Cortez, pointed out that while it cost almost $2,000 in the US, it was available for just $8 in places such as Australia. In South Africa, it costs just $6.

“Truvada still has patent protection in the United States and in the rest of the world it is generic,” said Mr O’Day said. “It will be generically available in the United States as of September 2020.” According to The Hill, the congresswoman replied: “I think it’s important here that we notice that we the public, we the people, developed this drug. We paid for this drug, we lead and developed all the patents to create Prep and then that patent has been privatised despite the fact that the patent is owned by the public, who refused to enforce it.

“There’s no reason this should be $2,000 a month. People are dying because of it and there’s no enforceable reason for it.”

Gilead disputes that the Centres for Disease Control (CDC), the preeminent public health body in the US, owns part of the patent for Truvada, a so-called pre-exposure prophylaxis or PrEP, treatment.

Get A Natural Face Lift With Simple Yoga Poses.

Mr O’Day cited a number of examples in which scientists had researched use of the drug for PrEP, as the prevention use is known, before the CDC filed its patent application in 2006, according to the Washington Post. Committee chairman Elijah Cummings and other Democrats, said tens of millions of dollars in government grants, as well as direct research conducted by government scientists, had helped prove Truvada could be used to prevent HIV. He said Gilead’s high prices were preventing broader use of the drug; only about 20 per cent of the 1.1m people who should be taking it for prevention, were using it.

“This treatment was developed as a result of investment made by the American taxpayers,” said Mr Cummings. “The problem is that Gilead, the company that now sells the drug, charges astronomical prices.

The hearing came as activists for cheaper medicines filed a lawsuit this week, claiming that for years, major drugs firms acted to prevent a cheaper, generic version of HIV treatment becoming available.

Activist Brenda Goodrow said: “The anticompetitive actions alleged in this case are shocking and help explain why the prices we pay for our antiviral pills just keep going up and up.

“This gross profiteering explains why less than half of people living with HIV in the U.S. are virally suppressed, one of the lowest rates among the world’s high-income countries.”
Tags: day, truvada, drug, company, hiv, treatment, patent, gilead, world, cdc, 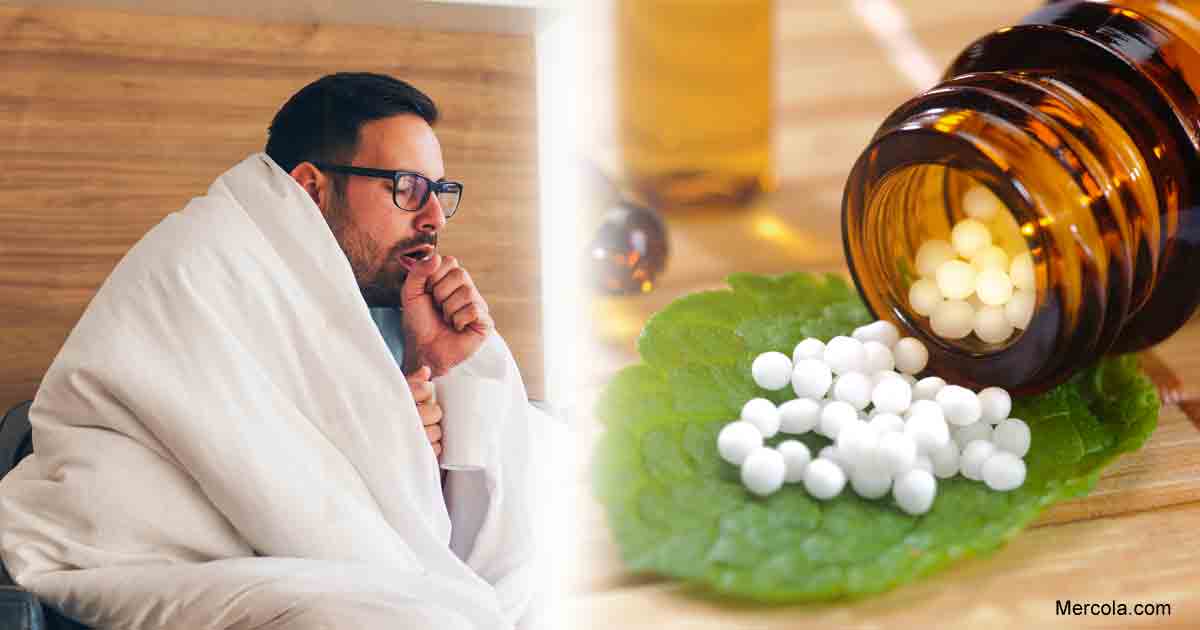 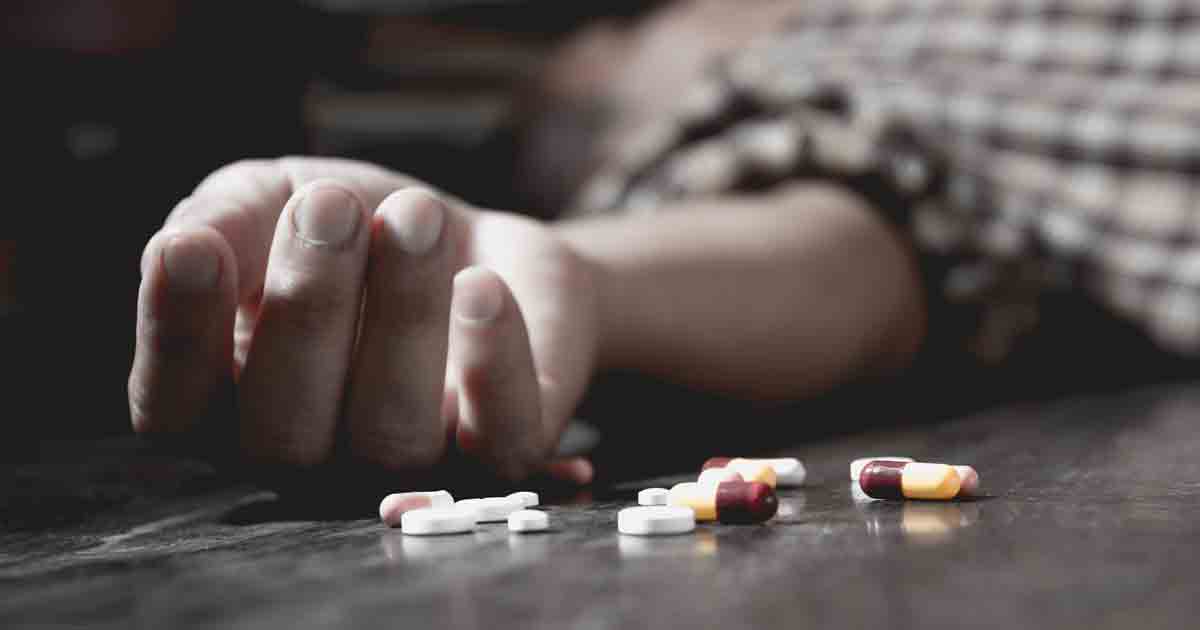 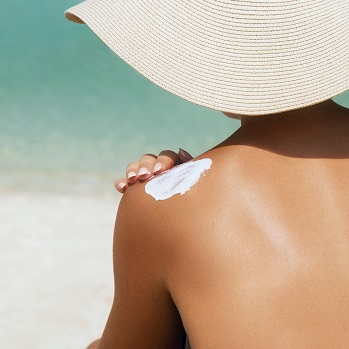