Nonalcoholic fatty liver disease (NAFLD) is the most common liver ailment in the world today, affecting both adults and children. It currently affects an unsettling 20 to 30 percent of U.S. adults and more than 60 percent of those who are obese.

If you have diabetes or metabolic syndrome, you’re at increased risk of developing the disease. Plus, being afflicted with NAFLD directly increases your risk of other serious aliments like type-2 diabetes, cardiovascular disease and liver cancer.

But now, the results of a new study out of the University of Colorado Anschutz Medical Campus have revealed that a common nutrient called pyrroloquinoline quinone, or PQQ for short, may be able to ward off NAFLD.

PQQ, which some have said is destined to become the next supplement superstar, is a common natural antioxidant that’s found in foods like kiwi fruit, soy, celery and papaya. It’s also found in breast milk, soil and even comet dust. The compound, which has been linked to a broad range of health benefits, was previously found to help keep the body’s mitochondria (which are the tiny “cellular power plants” responsible for producing most of your energy) functioning optimally to support cellular energy production and healthy aging. PQQ has even been found to help activate the genes that generate new mitochondria.

It’s known that infants born to obese mothers have a heightened risk of developing NAFLD in the future, so the scientists sought to determine if giving the expecting mothers PQQ during pregnancy could offset the lifetime risk of their offspring developing NAFLD.

During the study, the scientists fed pregnant adult mice either a healthy diet or a traditional Western-style diet, which was heavier in fat, sugar and cholesterol. They then divided both groups into subgroups and added PQQ in their drinking water supply. The researchers found that the mice fed the high fat diet gave birth to offspring with an increased risk of getting NAFLD.

The mice’s offspring remained on the same diets for 20 weeks postnatal. The offspring that were given the fatty Western diet gained more weight than the mice fed the healthy diet. The PQQ supplementation in those fed the high fat diet did not influence their weight gain, but it reduced the fat and inflammation in their livers even prior to birth. Plus, the antioxidant protected the adult mice from progression of NAFLD.

The study’s lead author Karen Jonscher, PhD, believes that PQQ’s mechanism of action may be by impacting the pathways crucial to the early onset of diseases linked to maternal obesity, high fat diets and inflammation. The study is the first to suggest that PQQ supplementation can prevent the children of obese mothers from the acceleration of obesity-induced NAFLD.

Learn more about all of PQQ’s remarkable health benefits in our article Why PQQ Should Be Your Heart’s New Best Friend . 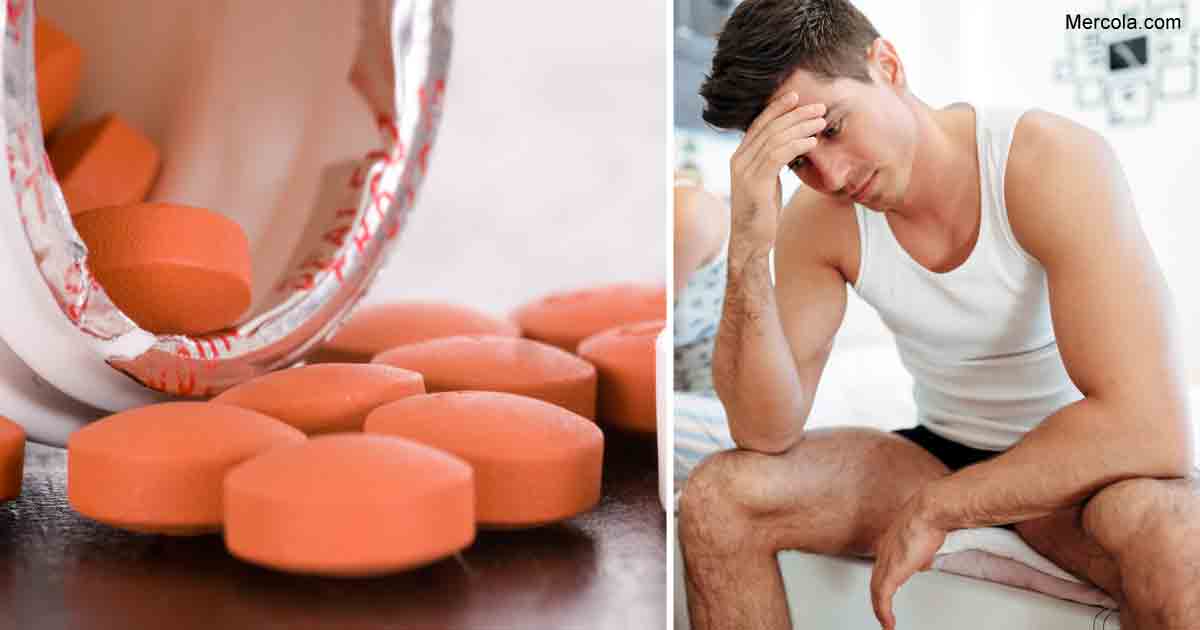