Elated scientists announced Wednesday the completion of a 20-year quest to map the complex enzyme thought to forestall aging by repairing the tips of chromosomes in plants and animals, including humans.

Decoding the architecture of the enzyme, called telomerase, could lead to drugs that slow or block the aging process, along with new treatments for cancer, they reported in the journal Nature.

"It has been a long time coming," lead investigator Kathleen Collins, a molecular biologist at the University of California in Berkley, said in a statement.

Part protein and part RNA -- genetic material that relays instructions for building proteins -- telomerase acts on microscopic sheaths, known as telomeres, that cover the tips of the chromosomes found inside all cells.

In humans, each cell contains 23 pairs of chromosomes, including one pair of sex chromosomes -- the "X" and "Y" -- that differ between males and females.

Australian-American biologist Elizabeth Blackburn, who shared the 2009 Nobel Prize in Medicine for discovering telomeres and their protective function in the 1970s, likened them to the tiny plastic caps that keep shoelaces from fraying.

Burn fat during intervals. To improve your fitness quickly and lose weight, harness the joys of interval training. Set the treadmill or step machine on the interval programme, where your speed and workload varies from minute to minute. Build up gradually, every minute and return to the starting speed. Repeat this routine. Not only will it be less monotonous, but you can train for a shorter time and achieve greater results.

Eventually, however, shoelace tips and telomeres do break down: every time a cell divides the telomeres get worn a little bit more, until the cell stops dividing and dies. This, biologists agree, is probably central to the natural aging process.

But there is a twist.

In 1985 Blackburn discovered telomerase, and its remarkable capacity to extend a cell's lifespan by essentially rebuilding telomeres with extra bits of DNA, much in the same way that retreading a tyre can make it nearly as good as new.

Telomerase, in other words, was revealed to be a key agent in longevity.

It can also be linked to disease.

"Inherited genetic mutations that compromise telomerase function cause disorders," said Michael Stone, a professor at the Center for Molecular Biology or RNA at the University of California, Santa Cruz.

A deficiency of the enzyme could accelerate cell death. At the other extreme, too much telomerase "supports unbridled cell growth in most human cancers," he wrote in a commentary, also in Nature.

But early efforts to develop drugs that could control the enzyme's expression -- essentially switching it on or off -- "were hampered by an incomplete understanding of the structure and organisation of the telomerase complex," Stone added.

To crack the telomerase code, Collins and her team used a state-of-the-art cryoelectron microscope (Cryo-EM) to see the enzyme in action at unprecedented resolutions of seven or eight angstroms.

An angstrom is one ten-billionth of a meter long.

Cryo-EM can decipher the molecular structures of compounds that cannot be crystalized and imaged with X-rays. It's developers won the 2017 Nobel Prize in Chemistry. 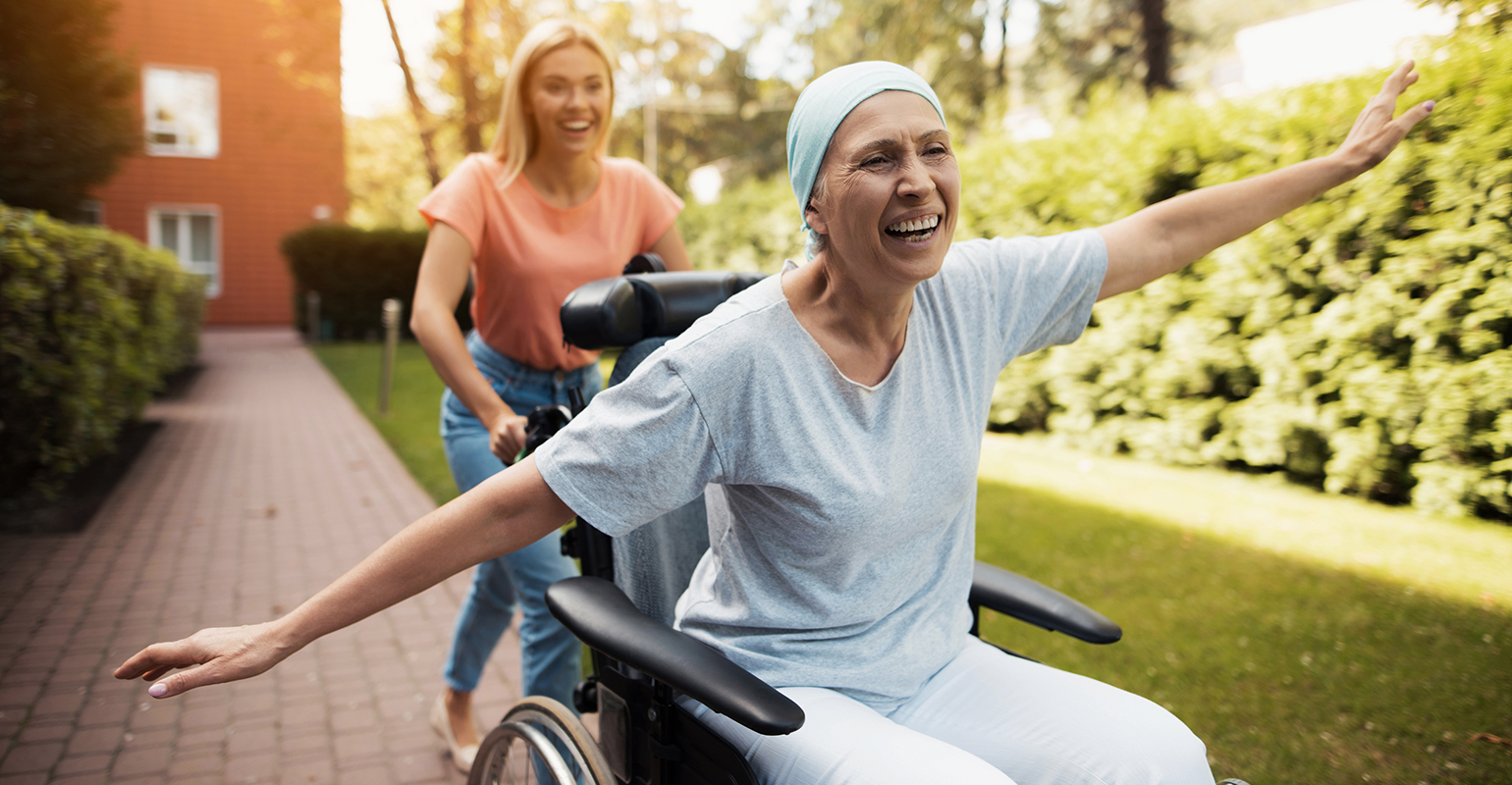 "When I got to the point where I could see all the subunits -- we had 11 proteins in total -- it was a moment of 'Wow! Wow! This is how they all fit together'," said lead author Thi Hoang Duong Nguyen, a post-doc at UC Berkeley's Miller Institute for Basic Research in Science.

A 2010 study showed that aging could be reversed in mice that were treated with telomerase.

And in 2011, scientists found a way to transform age-worn cells from people over 90 into rejuvenated stem cells indistinguishable from those found in embryos.

In lab experiments, several critical markers of aging in cells were "reset", including the size of telomeres. 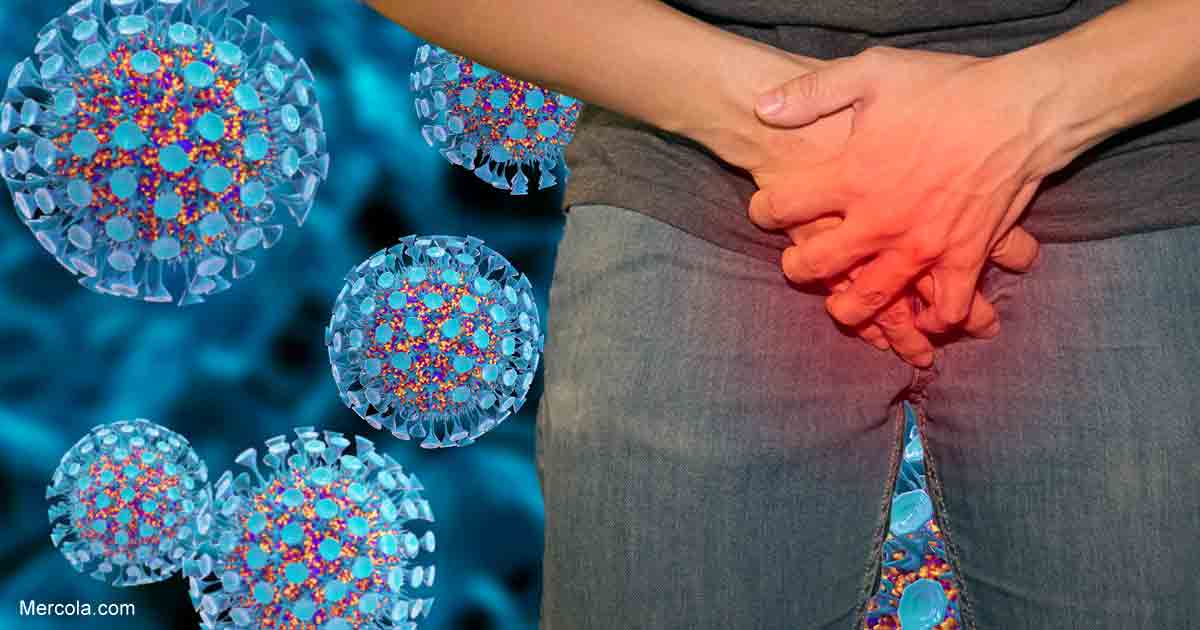