There are all kinds of disagreements about the topic of working out. People debate which types of exercise are most beneficial, the merits of duration versus intensity, and what time of day is best. Then, of course, there is also the discussion regarding whether it’s better to eat before or after your physical activity. But new research seems to have an answer to that last question, at least if you are a morning exerciser.

Meanwhile, rat studies out of Johns Hopkins found similar results, but in addition, concluded that the brain stimulates chemicals that promote cell growth, and, in fact, the brain creates new cells and becomes more resistant to plaque when stressed by fasting.6 According to study director Dr. Mark Mattson, neuroscience professor at Johns Hopkins School of Medicine, "There's an increase in adaptive stress responses when people intermittently fast that is good for maintaining the brain…As is similar to what happens when muscles are exercised, the neurons in the brain benefit from being mildly stressed.”

The study, which took place at the University of Bath in the United Kingdom, found that eating a meal before working out early in the day helps the body burn a greater amount of carbohydrates while exercising as well as increasing the efficiency of digestion afterward.1 These results were based on an investigation that included 12 men, all in good overall health.

The subjects all spent an hour cycling in the morning. One group was randomly assigned to eat breakfast two hours before the exercise session, consuming porridge with milk. The remainder of the participants ate their breakfast after they finished cycling. During and after the workout, the researchers used oral glucose tolerance testing, isotope tracing, and muscle biopsies to measure blood glucose levels and muscle glycogen levels.

In addition, blood sugar levels were more quickly regulated after a post-exercise meal in those who ate prior to the cycling, likely due to the use of muscle glycogen. And the pre-exercise eaters had more efficient digestion and a higher rate of metabolism of the food they consumed after their physical activity, too. In other words, it appears that choosing to eat prior to physical activity helps rev our engines and contributes to better performance of both digestion and metabolism for hours afterward.

Unfortunately, the study’s design has a few flaws. One major problem is the extremely small number of volunteers included. We can’t be certain that the findings would apply to a larger, more diverse group of people. Another issue is the limited nature of the investigation. We gained information on what occurs after one session of exercise, one time, at one specific time of day. However, a long-term look at how our bodies react under the same conditions with more variables would provide considerably more information.

Yet, despite these shortcomings, the research has value because it offers a glimpse into how our bodies can function more optimally simply based on when we provide them with fuel. This also builds on earlier research, such as a 2012 study at Loughborough University in the United Kingdom that showed eating before exercise can diminish appetite more than does working out on an empty stomach.2

Ultimately, the most important factor is making the commitment to exercise every day. If you can’t find the time in the morning, that’s fine. An afternoon or evening workout is just as good if that’s what works for you. We can’t say for sure whether you’ll receive the same benefit of carbohydrate burning and increased metabolism if you eat prior to your physical activity later in the day, but there’s also no reason to think it wouldn’t have a similar effect. Just make sure the food you are choosing is nutritious and that you eat it two hours before you plan to start exercising so your body can digest it ahead of time. 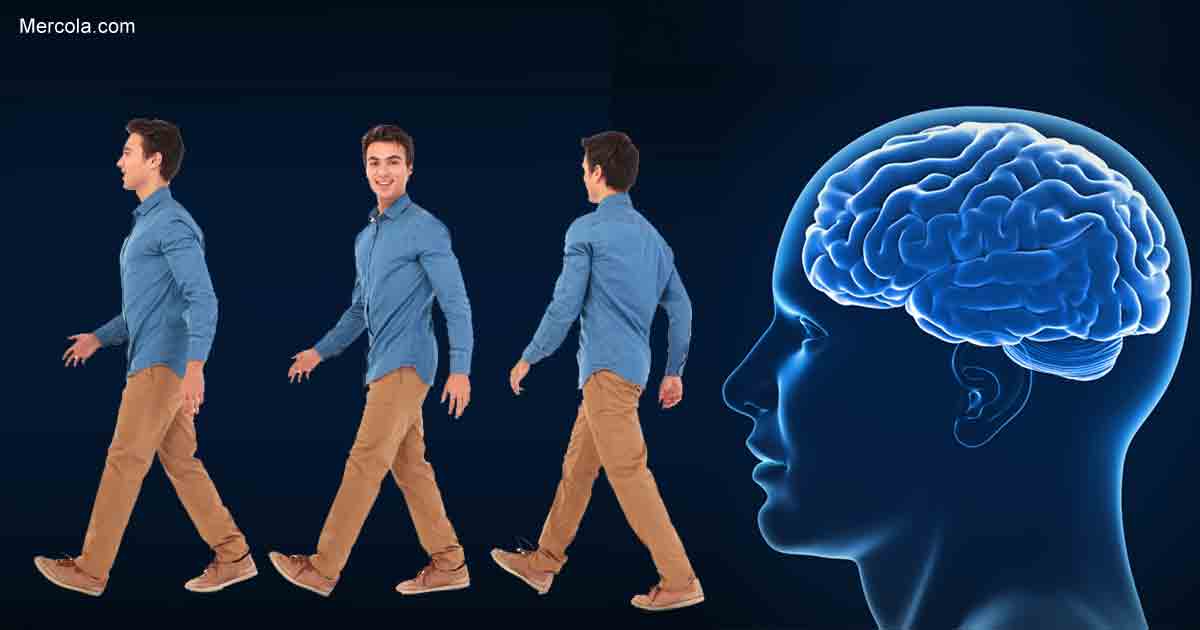