Squash is a flowering plant in the gourd family. Although you may think of them as vegetables, they are actually fruit. The seeds, blossoms and fruit may all be cooked and eaten. 1 Squash are often categorized as summer or winter squash, depending upon the length of time they may be stored, and not their growing season, as both are warm weather crops.

Summer squash grows in a short bush formation and include zucchini, yellow crookneck squash and pattypans. Winter squash usually grow on a vine and generally bear large fruit, which characteristically can be stored for many months if they're kept dry and well above freezing. Common winter squash includes butternut squash, acorn squash, spaghetti squash and giant pumpkins.

Along with beans and corn, squash is believed to have originated in Mexico and Central America. They are one of the largest groups of foods and the oldest cultivated crop. 2

Today, pumpkins and squash are grown worldwide and are popular in many Eastern European countries. 3 Winter squash differ from summer squash as the fruit have hard thick skins and seeds. The flesh in winter squash is firmer than summer squash and requires longer cooking time.

Roasted seeds of the squash can be used in salads, while the meat of the fruit may be baked, roasted, flattened into patties, fried or used as a base flavoring in soups. The word squash comes from the Narragansett Native American word askutasquash, meaning "eaten raw" or "uncooked."

Although typical pumpkin pie today is baked in a pie shell, pilgrims made their pumpkin pies by first hollowing out a pumpkin and then filling it with apples, sugar, spices and milk. The stem was then replaced and the entire pumpkin baked. 4

An average pumpkin may weigh between 10 and 20 pounds, but the Atlantic Giant variety can weigh up to 600 pounds, providing enough flesh for nearly 300 pies. Historically, in addition to being grown for food, many squash were also used as containers after the hard outer gourd was dried. Several types of squashes are also made into candies in Latin America.

Worldwide, it is difficult to quantify production as most of the fruit is consumed locally. Data does suggest China and India make up nearly half the worldwide production. In the U.S., Florida leads the states in production, 5 followed by Michigan, California, New York, Oregon and Georgia.

The U.S. is also the world's largest importer of squash, having imported more than 300,000 metric each year, 90.5 percent of which came from Mexico in 2016. 6 There are hundreds of different named varieties of squash, but there are likely countless more yet to be developed as they are prone to cross-pollination. 7

As demonstrated in the video above, summer squash grow in a low bushy formation and work well in containers or in the ground, while winter squash grow along vines, working best when planted directly in the ground. 8 If you live in an area with a short growing season, you can start the seeds indoors approximately two to three weeks before the date of your last frost.

Indoors, plants can be started in deep flats or large cell six-packs. Keep the seeds in a warm area until germination, usually occurring five to 10 days after planting. Don't allow the soil to dry out, but also avoid excessive watering as squash seeds will rot in cool wet soil.

Prepare garden soil to a depth of about 20 inches. In the early spring or late fall, consider adding about 2 inches of composted manure, mixing it thoroughly with the soil. At the same time, you may also add organic fertilizers and soil amendments as the plants are heavy feeders. The soil pH should also be adjusted as squash grows best in a pH of 6.1 to 6.5, or a slightly acidic soil. 9

If you have started your plants indoors, don't use those that have already begun flowering, as they will not develop well and will reduce your yield. The best time to plant seedlings in the garden is after they've developed the first set of true leaves, but before the second set have appeared. Take care not to disturb the roots as this increases the length of time it takes the plant to become established. 10

When planting directly in the ground, sow the seeds 1 inch deep and about 6 inches apart on hills spaced between 3 and 5 feet apart. 11 At each hill plant between six and eight seeds. As the seedlings germinate, remove all but the strongest two to three when the plants are approximately 4 inches tall. This will significantly improve your total yield.

Squash have an extensive root system that spreads broadly, but does not go deep. Mulching around your plants is critical, especially in hot climates, in order to keep the plants from drying out quickly. If squash are grown in overcrowded conditions, it promotes the development of mildew and other diseases. The plants need plenty of air circulation to reduce fungal growth. 12

Early Native American farmers learned to grow squash, corn and beans together, using a symbiotic relationship called "The Three Sisters" approach. The corn was a natural trellis for the beans, while the bean roots naturally added nitrogen into the soil to nourish the corn. The vines would help to stabilize the corn on windy days.

The squash growing low to the ground would shelter the shallow roots of the corn plants, discourage weed growth and preserve moisture in the ground. The tradition of calling these crops "The Three Sisters" originated with the Iroquois who lived in regions around the Great Lakes in Northeastern U.S. and Canada.

All three are planted together in the same hill as it assists with drainage and avoids water flooding the roots, important in a region receiving abundant rainfall. In dry areas where rainfall is not abundant, the plants are separated with wide spacing to maximize limited amounts of water, allowing the vine plants to provide ground cover and "stack" the planting area to fill the space. 13

If you choose to plant "The Three Sisters" together, they should be planted in the order of corn, beans and then squash to ensure they grow and mature together and not at the expense of another. 14

Corn is planted first, followed by beans two to three weeks later when the corn is at least a few inches tall. Squash seeds can then be planted one week after the beans have emerged, as you don't want large squash leaves shading out young corn and bean seedlings before they've had time to establish. 15

Other companion plants for squash that do well together are basil, catnip and other aromatic herbs . These can be planted on the borders around your squash patch or between the hills. The flowers from these aromatic herbs attract pollinators and the volatile oils deter squash bugs. 16

Even when planted in composted soil, squash are heavy feeders and may require a side dressing of compost, composted manure or good organic fertilizer midseason. 17 The plants grow consistently throughout the summer months and produce heavy amounts of fruit requiring a steady supply of water and food.

During dry hot weather, water your squash a good 1 to 1.5 inches each week to maintain the plants. Once the plant begins flowering and fruiting you may consider drip irrigation to reduce the potential for fungal diseases like powdery mildew. If you use overhead sprinkling, do it early in the day so the foliage has time to dry before evening. 18

Watch for signs of diseases or pests and intervene as quickly as possible to prevent more severe problems from developing. Cut back leaves toward the center of the plant overshadowed by larger leaves, as the older leaves will pick up powdery mildew and spread it later in the season. If you see fuzzy leaves with powdery mildew, cut off them off where they join the main stem.

Powdery mildew doesn't usually affect yields but may spread quickly. If you're growing winter squash consider burying a few nodes where the side vines branch away from the main vine throughout the growing season. This encourages rooting from the node so you won't lose the whole plant if the main vine is severed by pests, or if the roots are eaten by gophers. 19

If you see a sudden, severe wilting of an entire plant, it's often the sign of gopher damage, especially in the western states. You may be able to discourage gophers by lining the beds with wire mesh. Squash can also be attacked by spotted or striped cucumber beetles, squash bugs and squash borers.

Adult beetles and nymphs bore holes in the leaves and a heavy infestation of any of these pests may reduce the number of fruit from the plant. Squash borers are the larvae of orange moths that burrow into the stems of the squash. Follow the vine back to the nearest healthy leaf and look for chewed up stem shavings to locate the borers tunnel.

You can dig the borers out of the vine with a pocket knife. Bury the damaged area of the vine under soil or mulch and water it. The plant may develop roots from the wound. It is important to clear the debris left in the ground in the fall to reduce infestation of vine borers the following year, as they can overwinter in the dead stems. 20

Harvest and Store Your Squash

As demonstrated in the video above, cut your summer and winter squash at an angle with the open area facing the ground. This helps reduce moisture buildup in the stem left on the plant and the potential for disease. Once harvested, summer squash should be used within a couple of days for the best taste, but can last up to a week in the refrigerator.

Winter squash can be stored and used much longer. After fall harvest you can keep the garden-fresh flavor buy curing your squash and preparing it for long-term storage. 21 During the curing process, winter squash is stored at a warm temperature with good circulation for approximately 10 to 14 days. This helps remove excess water, slows the fruits respiration rate and helps reduce the chance of rot.

Look for blemishes on the fruit. If the skin is broken or bruised the squash will not store well. 22 Maintain 2- to 3-inch-long stems for the best results. Keep your squash dry and don't handle or harvest wet fruit.

The length of storage for the fruit will vary depending upon the type of squash you harvest. Acorn squash stores well for up to four weeks, spaghetti squash for up to five weeks and butternut squash for up to six months. You'll get the best results when the squash are stored in a cool dry area, between 50 and 55 degrees Fahrenheit with a relative humidity between 60 and 70 percent.

Squash have a very rich nutritional profile containing a variety of nutrients, vitamins and minerals responsible for providing an impressive number of health benefits. The rich orange color is a hint to the high amount of beta-carotene, contributing to the health benefits to the fruit. Also included in the list of nutrients are: 23

The nutrients found in squash contribute to an impressive number of health benefits, including:

Squash are a favorite fall addition. They add depth and flavor to your dishes and a powerful nutrient-dense punch to your health plan. The seeds provide fiber and unsaturated fatty acids with protein, mineral and vitamins. They can be added to your salad or packed as an afternoon snack.

To bake your own, separate the seeds from the squash, spread them on a baking sheet and toast lightly at 160 to 170 degrees F for 15 to 20 minutes. The low temperature decreases damage to healthy oils like linoleic acid (polyunsaturated omega-6 fatty acid) and oleic acid — the same nonhydrogenated substance found in olive oil.

Note: If you have time, you can peel the squash and cut it into cubes to save time when cooking. 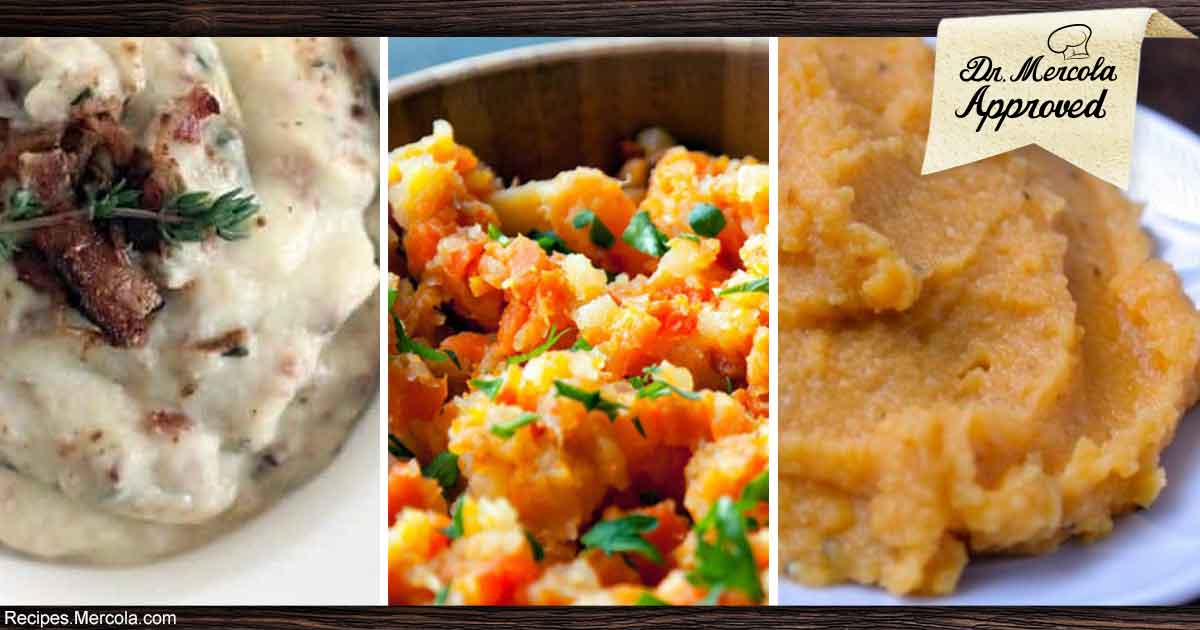 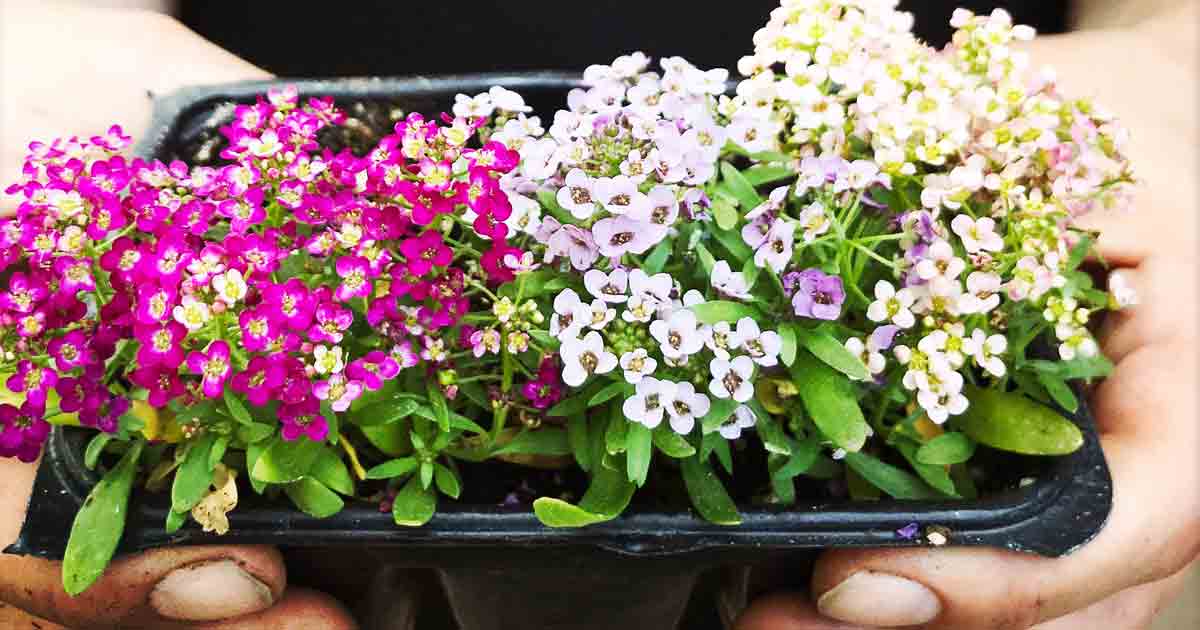 How to Grow Sweet Alyssum 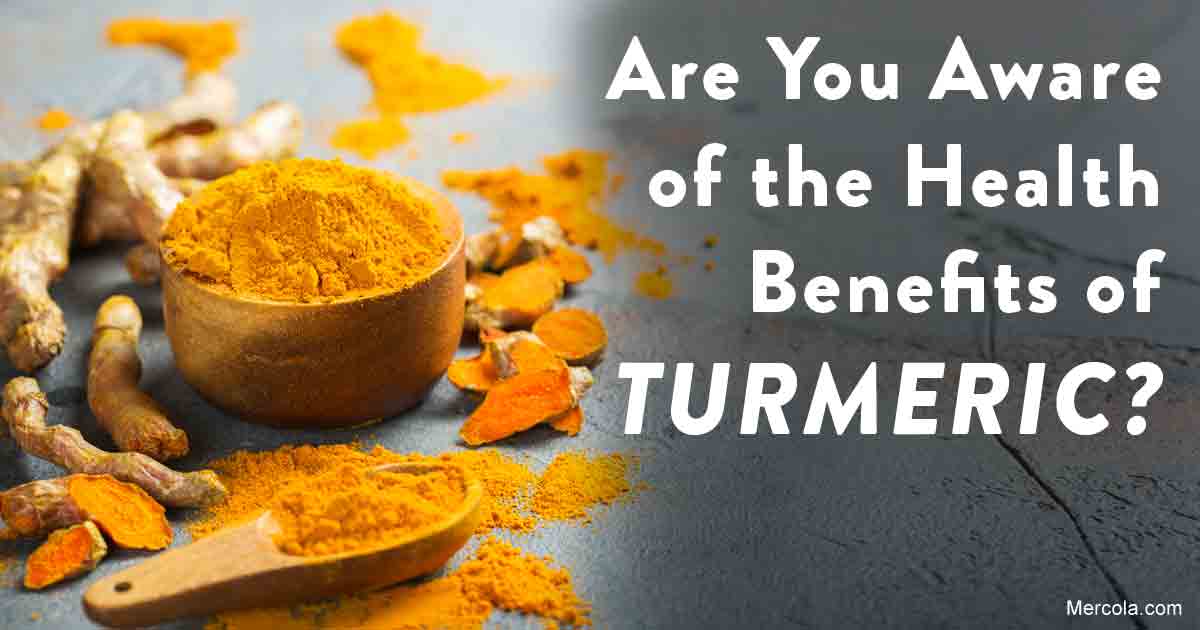