Health Canada has granted more special exemptions to religious groups in Ontario and Quebec to import a controversial hallucinogenic brew.

The agency has so far allowed five groups to use ayahuasca, a brew with psychoactive ingredients, without the fear of legal repercussions.

The first two ayahuasca exemptions were granted to groups in Montreal in 2017 -- the Eclectic Centre for the Universal Flowing Light, also known as Céu do Montréal, and the Beneficient Spiritist Center União do Vegetal.

Three more exemptions were granted to the Ceu da Divina Luz do Montreal in May 2018, the Église Santo Daime Céu do Vale de Vida in Val-David, Que. in December 2018 and the Ceu de Toronto in November 2018.

The exemptions are valid for two years and are renewable.

Ayahuasca is otherwise illegal in Canada because it contains prohibited hallucinogens dimethyltryptamine (DMT) and harmaline.

“These exemptions provide these applicant’s designated members, senior members and registrants with the authority to possess, provide, transport, import, administer and destroy Daime Tea (ayahuasca), as applicable, when carrying out activities related to their religious practice, subject to the terms and conditions of the exemption,” Health Canada spokesperson Maryse Durette told CTVNews.ca.

Canada’s federal health agency has the ability to exempt people and substances from aspects of the Controlled Drugs and Substances Act for medical, scientific or public interest purposes.

Details of the exemptions, such as policies and procedures related to the use of Daime tea, are private and confidential to the applicants, Durette said.

Ayahuasca has been used by indigenous people in south America for centuries as a sacrament in shamanic ceremonies.

The ceremony is usually accompanied by purging, which includes vomiting and diarrhea, which is believed to release built-up emotions and negative energy.

Some mental health professionals believe the drink could have benefits in treating depression or addiction under strict controls.

Ayahuasca ceremonies have become popular with tourists in Peru, where it is legal.

Over the past decade at least 11 tourists have been killed in incidents linked to traditional medicine in South America, according to news reports .

In a study published in August 2018 in thejournal Frontiers, 13 volunteers took dimethyltryptamine, or DMT, the naturally occurring psychedelic that is the primary ingredient in ayahuasca.

Most volunteers confirmed seeing or being surrounded by a brilliant light, mirroring reports of so-called near-death experiences in which people claim they felt a sense of inner peace and an out-of-body sensation of passing into another realm.

Do your weights workout first. Experts say weight training should be done first, because it's a higher intensity exercise compared to cardio. Your body is better able to handle weight training early in the workout because you're fresh and you have the energy you need to work it. Conversely, cardiovascular exercise should be the last thing you do at the gym, because it helps your body recover by increasing blood flow to the muscles, and flushing out lactic acid, which builds up in the muscles while you're weight training. It’s the lactic acid that makes your muscles feel stiff and sore.

Most study volunteers said they were engulfed in a sensation of warmth and felt a vibration in their bodies. Others reported encountering foreign entities with a sense of emotion and gratitude. 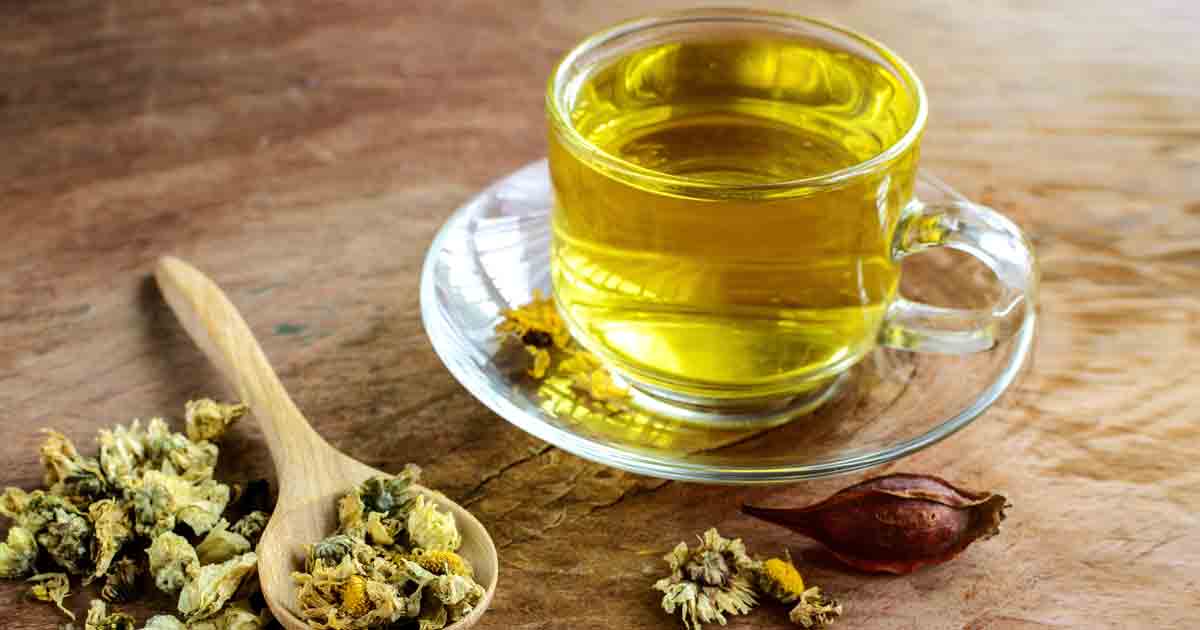 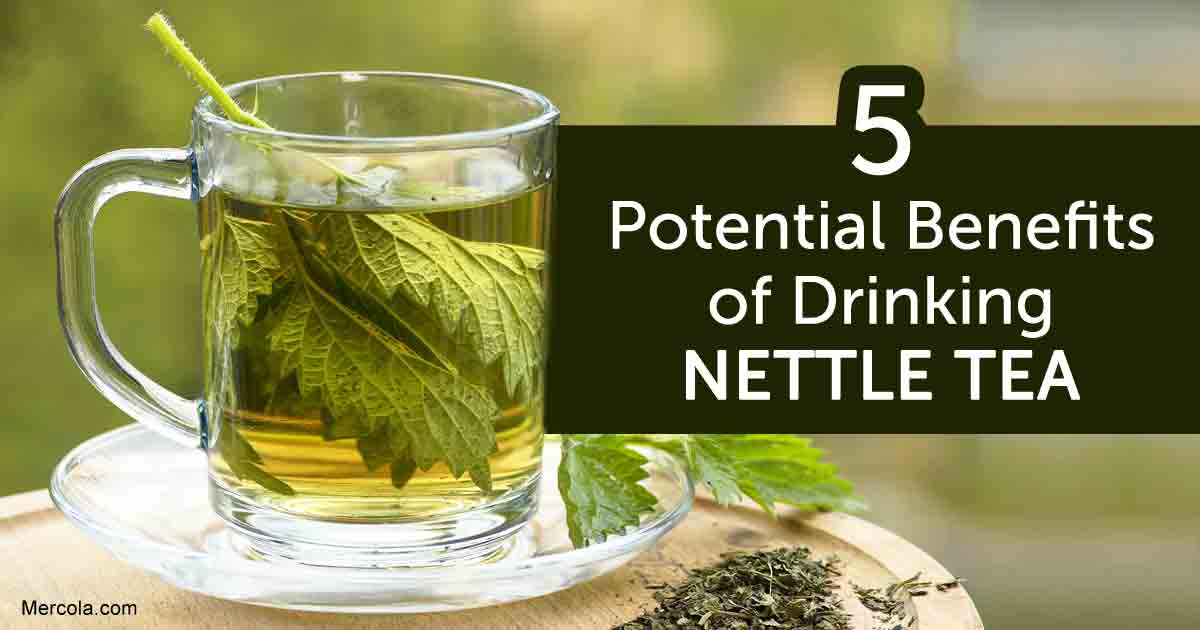