If you're familiar with the plant hop or hops, you're probably aware that it gives beer its characteristic bitter flavor and acts as an antiseptic to inhibit spoilage. 1 However, as an essential oil, it has several uses and offers a number of health benefits. Read on to discover more about the uses and benefits of hop essential oil.

What Is Hop Oil?

Hop oil is an essential oil extracted from the flowers of the hop plant through steam distillation. Hop (Humulus lupulus) is a perennial plant that produces vines from a permanent rootstock or crown. From the rootstock also grows underground stems called rhizomes. Attached to these are numerous buds, which are used for vegetation. 2

Hops are dioecious, 3 meaning they have separate male and female species. Male plants possess no commercial value, except to pollinate the female plant. The female produces the flowers required for the brewing of beer. It also has the therapeutic properties that the plant is known for. 4

Hops belong to the same plant family as marijuana. 5 Like hemp, 6 hop stems were used for fiber to make cloth and paper. 7 Across history, the hop plant was used as a sedative in the United States and Europe. When used therapeutically, hop oil induces a sedative effect, as well as calming, antibacterial and astringent characteristics. 8

Hop flower oil gained attention in aromatherapy because of its ability to help relieve several health conditions, particularly insomnia. 9 In the past, the hop herb was used as a mild sedative and was placed inside a pillow. Referred to as a "hop pillow," its scent helped people relax. 10 Today, people who have difficulty sleeping can use three drops of this essential oil in a diffuser. 11

The hop plant is also known worldwide for the flowers that grow from its vines. Within the flowers' petals are highly fragrant resins that are responsible for hops' spicy scent, making hop essential oil very valuable in perfumery.

When mixed with other herbs, hop oil may be used to help alleviate fever and pain. It may also help stimulate the appetite of those who are anorexic or are recovering from certain diseases. 12

Hop oil is harvested from the flower cones of the H. lupulus plant. Each of the cones has resin glands that come with a permeable membrane. 13 The glands contain molecules, which include hop resin that is made of various chemical compounds, many of which are antioxidants. 14

Chemical constituents found in hop essential oil include myrcene, dipentene, caryophyllene, humulene, linalool, and methyl nonyl ketone. 15 The most important one is myrcene, which accounts for about 30 percent of the oil. 16 It’s a type of monoterpene that’s found in most essential oils and is most known for its antiseptic, antiviral and antibacterial properties. 17

Hop essential oil is known to help ease sleeping problems by way of steam inhalation, baths or aromatherapy techniques. Hop oil is often combined with valerian root oil to help lower the risk for insomnia and anxiety. In fact, studies have shown the efficacy of the hops-valerian combination for sleep disturbances. 18 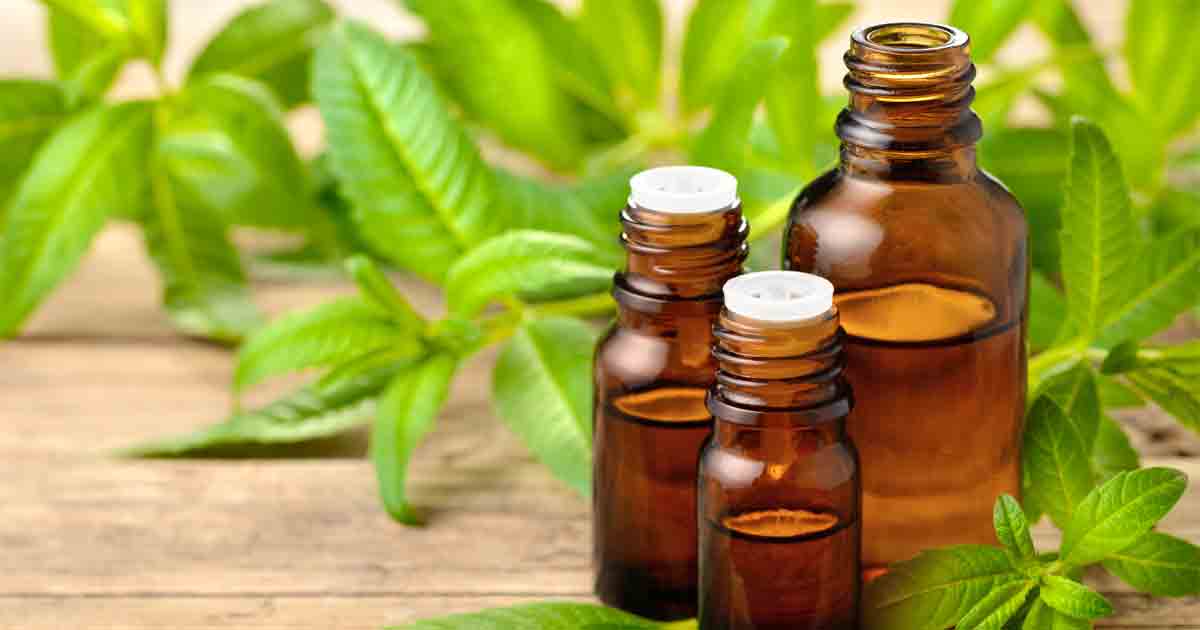 One study published in the journal Sleep showed mild sleep-inducing effects from the combined mixture of valerian root and hops relative to placebo, which was in turn associated with better quality of life. The study also suggests that the blend may be used against mild cases of insomnia. 19

Another study helped explain the beneficial effects of the plants' impact to sleep. Valerian may help support sleep with its adenosine-like function, while hops have properties similar to melatonin , which may help regulate sleep. 20 Hop flower oil also contains the chemical compound dimethyl vinyl carbinol, which is a sedative volatile alcohol. 21

Besides helping improve sleep, this plant oil may be used to help in the management of health conditions like tuberculosis, 22 cancer, 23 liver disease 24 and postmenopausal issues. 25

How Is Hop Oil Made?

The volatile oil of the hop plant is obtained through steam distillation from the dried membranous cones of the female plants. 26 The product is a light yellow to greenish-yellow liquid with an aromatic scent. 27

How Does Hop Oil Work?

You may experience the benefits of hop oil in a number of ways. You may use it in a bath or through steam inhalation. It also blends well with citrus oils, and nutmeg and pine oils. 28, 29

Exercise caution when using this essential oil. Exposure to air for long periods can cause the oil to form resins, which can affect the fragrance and efficacy of the oil. 30 Proper storage of hop oil can help avoid this and retain stability for up to a year. Store it in a tightly sealed glass container, in a cool, dark place. 31

Studies have shown that hop essential oil possesses estrogenic activity, which suggest that it's beneficial for some women who are dealing with menstruation pains and menopause. 32

The phytoestrogens daidzein and genistein have been detected in hop essential oil, albeit in very low amounts. 33 These compounds imitate the natural female hormone estradiol. These two phytoestrogens also appear in soy, although in larger concentrations.

Did you know that pure argan oil, called "liquid gold" 1 or "the Gold of Morocco" because of its outstanding health benefits, was once made with the help of tree goats — particularly their droppings?

High exposure to these compounds may disrupt endocrine function, which may increase your risk of estrogen-related cancers and diseases. 34 I suggest erring on the side of caution when using hop essential oil.

Because it has sedative and narcotic properties, people suffering from depression or who are taking sedatives should avoid hop oil. If you're having sleep problems, it's best to consult your physician before trying hop oil.

While hop oil is considered nontoxic and nonirritating, it may still cause sensitizations in certain people. Like other essential oils, it should not be used without dilution. Blend it with a carrier oil like coconut oil, olive oil or almond oil. Afterward, you can check for any adverse effects through a skin test, or by simply applying a drop of hop oil on a small area of your skin.

Your dirtiest foot forward. If your ankles, knees, and hips ache from running on pavement, head for the dirt. Soft trails or graded roads are a lot easier on your joints than the hard stuff. Also, dirt surfaces tend to be uneven, forcing you to slow down a bit and focus on where to put your feet – great for agility and concentration.

Despite the many benefits of hop oil, it is always wise to use it, as well as other essential oils, with the guidance of an experienced aromatherapy practitioner or with the advice of your doctor. 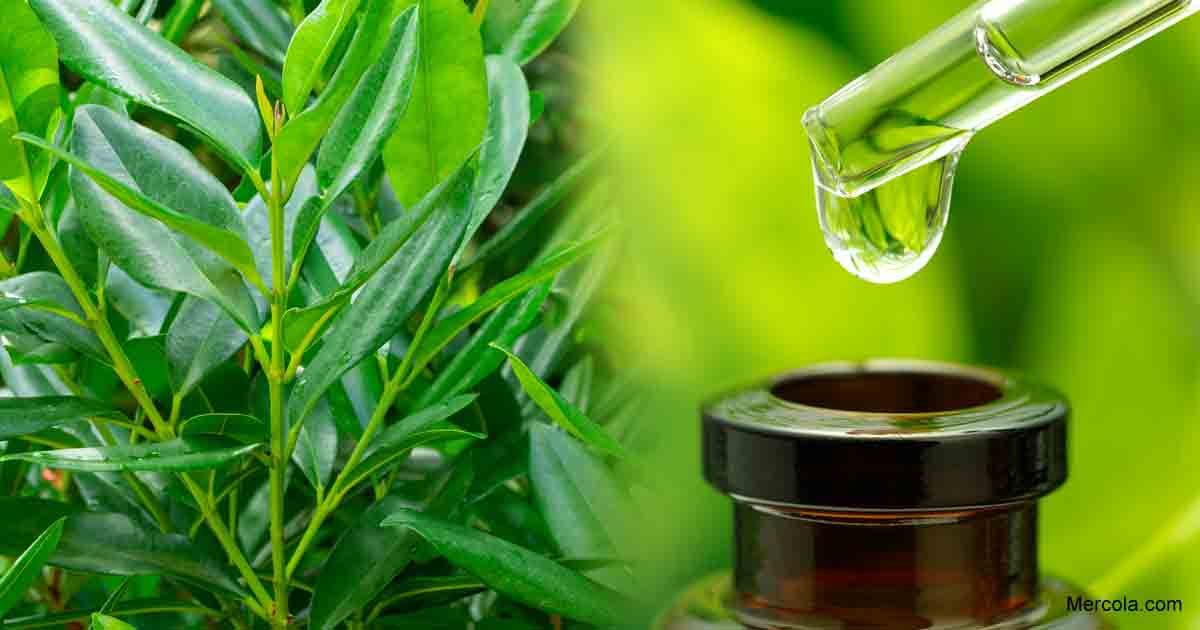 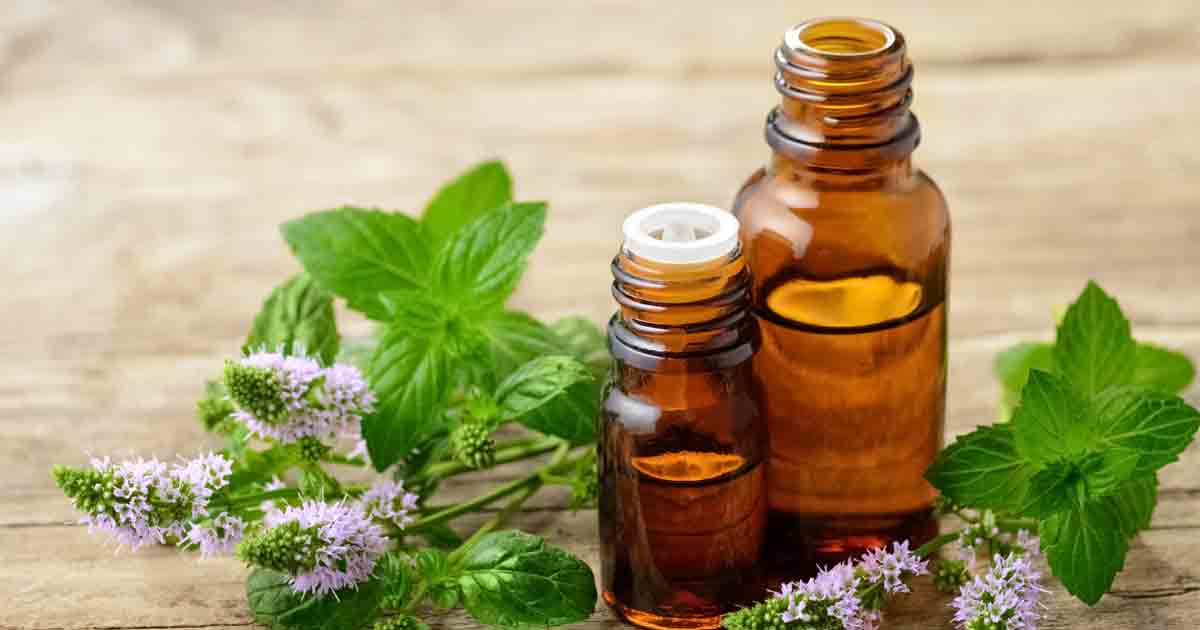 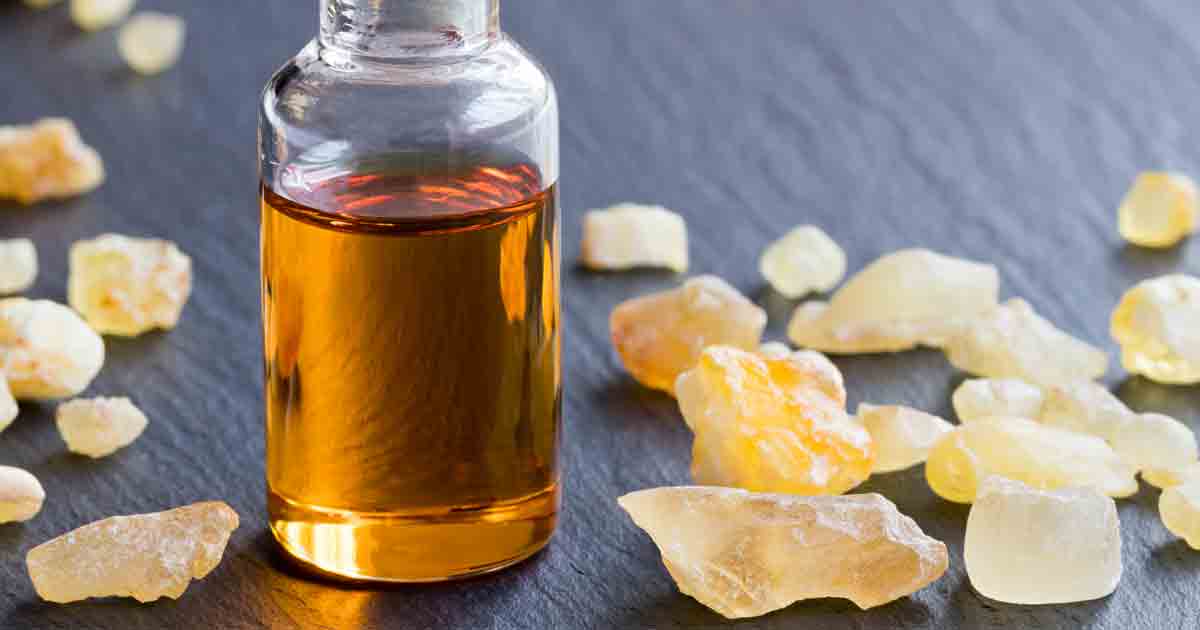