Human gut microbes might break down a potentially harmful chemical found in processed foods, according to new study from Washington University School of Medicine in St. Louis.

Eating processed foods such as breads, cereals and sodas is associated with negative health effects including insulin resistance and obesity.

Scientists at the university have identified a specific human gut bacterial strain that breaks down the chemical fructoselysine and turns it into harmless byproducts. Fructoselysine is in a class of chemicals called Maillard Reaction Products that during food processing. Some of these chemicals have been linked to harmful health effects. The study’s findings suggest it might be possible to use this knowledge of the gut microbiome to develop healthier, more nutritious processed foods.

The study, published in the Oct. 9 edition of the journal Cell Host & Microbe, was conducted in mice that were raised under sterile conditions, given known collections of human gut microbes and fed diets containing processed food ingredients. “This study gives us a deeper view of how components of our modern diets are metabolized by gut microbes, including the breakdown of components that may be unhealthy for us,” said Jeffrey I. Gordon, M.D., director of the Edison Family Center for Genome Sciences & Systems Biology. “We now have a way to identify these human gut microbes and how they metabolize harmful food chemicals into innocuous byproducts.” Human gut microbial communities see foods as collections of chemicals. Some of these chemical compounds have beneficial effects on gut microbes living as well as on human health, contributing to healthy growth, immune function, and bone and brain development in babies. But modern food processing can generate chemicals that have been associated with inflammation linked to diabetes and heart disease. The researchers are interested in understanding the complex interactions between human gut microbes and the chemicals that are commonly consumed as part of a typical American diet.

In the new study, the researchers showed that a specific bacterium. Collinsella intestinalis, breaks down the chemical fructoselysine into components that are harmless. “Fructoselysine is common in processed food, including ultra-pasteurized milk, pasta, chocolate and cereals,” said first author Ashley R. Wolf, Ph.D., a postdoctoral researcher in Gordon’s lab. “High amounts of fructoselysine and similar chemicals in the blood have been linked to diseases of aging, such as diabetes and atherosclerosis.” 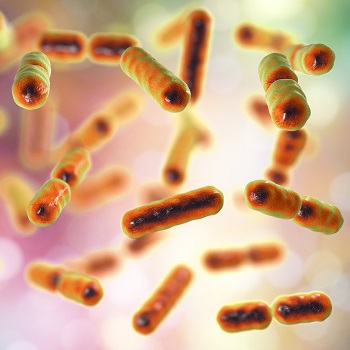 “This specific bacterial strain thrives in these circumstances,” Gordon said. “And as it increases in abundance, fructoselysine is metabolized more efficiently.

“The new tools and knowledge gained from this initial study could be used to develop healthier, more nutritious foods as well as design potential strategies to identify and harness certain types of gut bacteria shown to process potentially harmful chemicals into innocuous ones,” he said. “A corollary is that they may help us distinguish between consumers whose gut microbial communities are either vulnerable or resistant to the effects of certain products introduced during food processing.”

Do self-checks. Do regular self-examinations of your breasts. Most partners are more than happy to help, not just because breast cancer is the most common cancer among SA women. The best time to examine your breasts is in the week after your period.

Emphasizing the complexity of this task, Gordon, Wolf and their colleagues also showed that close cousins of Collinsella intestinalis did not respond to fructoselysine in the same way. These bacterial cousins, whose genomes vary somewhat, do not thrive in a fructoselysine-rich environment. The researchers said future studies are required before scientists will be able to identify and harness the specific capacities of individual microbes to clean up the array of potentially deleterious chemicals produced during some types of modern food manufacturing. 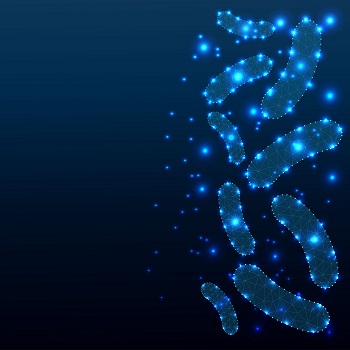 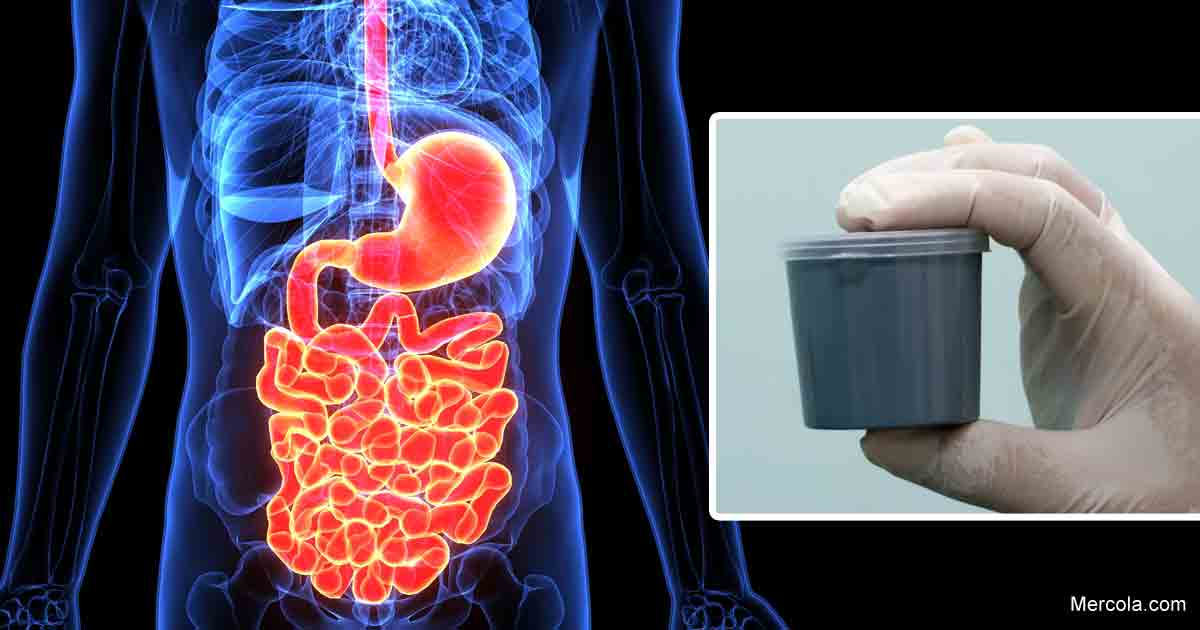 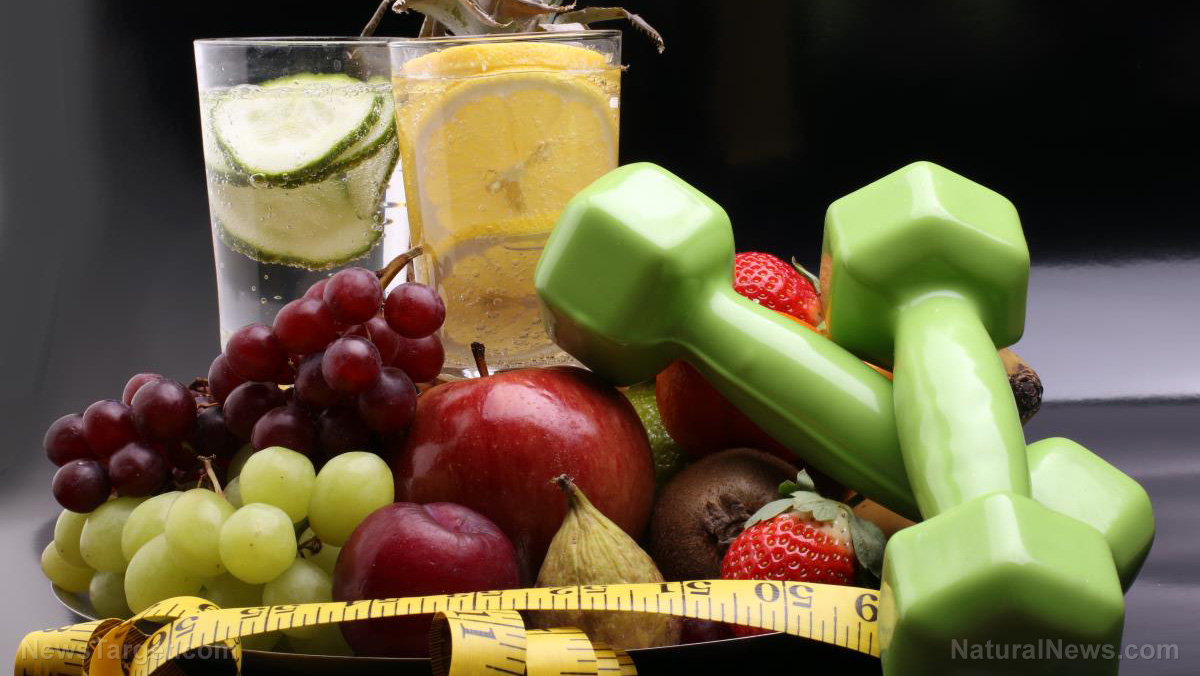 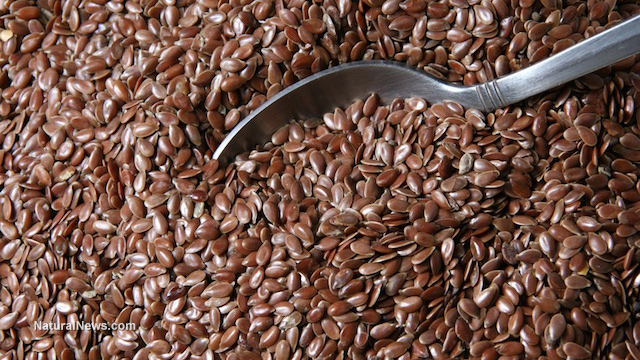