On 1 November 2018, the UK changed the law on medicinal cannabis . Medicinal cannabis products were moved from schedule 1, meaning they have no medicinal value, to schedule 2, which allowed doctors to prescribe them under certain circumstances. This change to the Misuse of Drugs Regulations 2001 was partly a response to a rapid evidence review by the chief medical officer, which concluded that some medicinal cannabis products were effective for some medical conditions, and partly due to formal advice from the government’s Advisory Council on the Misuse of Drugs to change the schedule.

Perhaps a more powerful driver of the rescheduling was a well-organised publicity campaign discussing the treatment of sick children that was compelling, emotional and difficult to challenge. The campaign used confrontational tactics, had large financial backing and privileged access to national media and senior politicians. But did the wave of public support lead to unrealistic expectations about accessing medicinal cannabis? 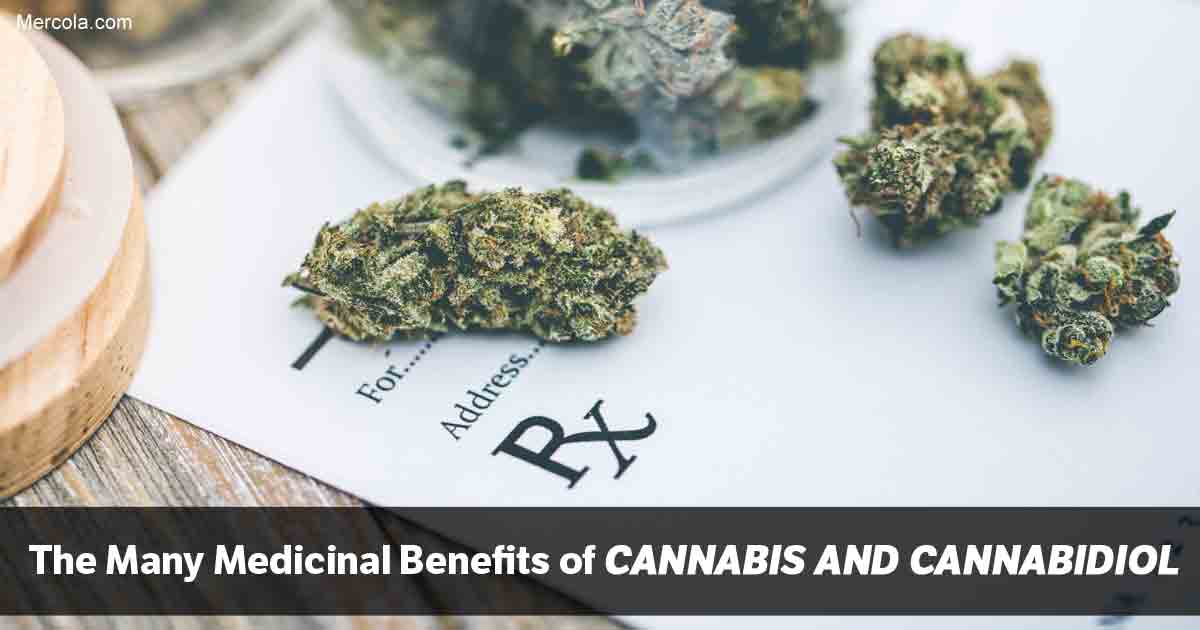 The Many Benefits of Cannabis and Cannabidiol (CBD)

Since the rescheduling, many NHS patients have been frustrated by what they see as a slow and bureaucratic system that has denied them access to cannabis treatments. Formal figures are not available but the number of NHS prescriptions since rescheduling is low – perhaps less than 100.

Difficulty accessing medicines on the NHS is not unique to cannabis, as seen with other medicines in the , such as expensive chemotherapies and Orkambi for cystic fibrosis. Drugs available on the NHS are often a source of great controversy and provoke discussion about the affordability of medicines, their effectiveness and the ethics of providing or denying access to particular patient groups. Rescheduling to allow prescriptions on the NHS means that cannabis products are now also subject to the same types of debate.

Make Sure to Eat Enough Protein. Eating enough protein is incredibly important, and many experts believe that the recommended daily intake is too low. Protein is particularly important for weight loss, and works via several different mechanisms. A high protein intake can boost metabolism significantly, while making you feel so full that you automatically eat fewer calories. It can also cut cravings and reduce the desire for late-night snacking. Eating plenty of protein has also been shown to lower blood sugar and blood pressure levels.

Some cannabis medicines are available to patients regardless of the rescheduling. These are products developed by pharmaceutical companies that have been formally licensed for use in the same way as other medicines. Sativex is licensed to treat multiple sclerosis, while Epidiolex is undergoing a licensing review and is expected to be approved for treating severe forms of epilepsy.

However, the rescheduling means that herbal cannabis and cannabis oil preparations that have not gone through this formal licensing process can now also potentially be prescribed as medicines. Although some of these products are manufactured to a high standard, they have not been formally licensed as medicines. Hence, despite these types of products being used by people in the media spotlight, such as Billy Caldwell, many doctors resist prescribing them.

Cannabis: Not Just About Getting High

In other countries where medicinal cannabis has been available for longer and is more widely prescribed, special regulatory systems have been developed to oversee access. In the Netherlands , for example, the Office of Medicinal Cannabis, part of the Ministry of Health, regulates a system where people under the care of their family doctor can access a prescribed unlicensed herbal cannabis or cannabis oil product from an authorised provider through their pharmacist.

In the UK , a dedicated medicinal cannabis regulatory system doesn’t yet exist. Patients can only access cannabis under a system designed for traditional medicines. This was partly because the decision to reschedule cannabis was taken so quickly, but also to allay fears that cannabis products would be diverted to the recreational market.

While NHS England and professional associations have published guidelines for doctors on prescribing medicinal cannabis, these are cautious and reflect the uncertain evidence.

Cannabis products which have yet to be formally approved as medicines are only available on the NHS under what are known as “specials”, and only after other types of treatment have been tried. Only consultants can prescribe these specials and many of them don’t think cannabis is as effective as existing treatments.

Several NHS Trusts have also refused to pay for cannabis treatments, even if prescribed by a consultant, as they are not convinced they provide good value for money. Patients can still get private medicinal cannabis prescriptions from a consultant, as they can with any other medicine, but this creates unequal access based on the ability to pay.

Cannabis medicine is a new area of therapeutic practice, so regulatory systems need to be carefully developed and fine-tuned. New cannabis medicines have to be licensed, healthcare providers need to be trained and prescribing guidelines need to be formalised. Definitive clinical guidance on these medicines is expected from NICE in October 2019. This will help to clarify and standardise clinical decisions on prescribing. But for many patients, this might be too long to wait, and it is possible that the guidance may even conclude that there is limited use for medicinal cannabis products in the NHS.

Perhaps the biggest winners from medicinal cannabis rescheduling will be early financial investors (including the tobacco industry) who seek to capture a growing market and who have supported campaigning groups and private medicinal cannabis clinics. As the UK medicinal cannabis market matures, conflicts of interest need to be made more apparent.

In light of perceived barriers to access, provocative and well-publicised patient actions designed to evoke public sympathy and a response from ministers have continued. In impassioned parliamentary debates, MPs have called for patient access to medicinal cannabis to be prioritised over formal evidence that they are effective and affordable medicines. They have also directly criticised professional clinical bodies that are perceived to be blocking access. However, reactive decisions based on a fear of bad headlines do not lead to good policy. It is important that the proper regulatory development process is allowed to proceed. The UK needs a medical cannabis system that is responsive to patient needs but also one that is palatable to regulators and conforms to medical practice and standards. Otherwise, progress in this important field will stall. 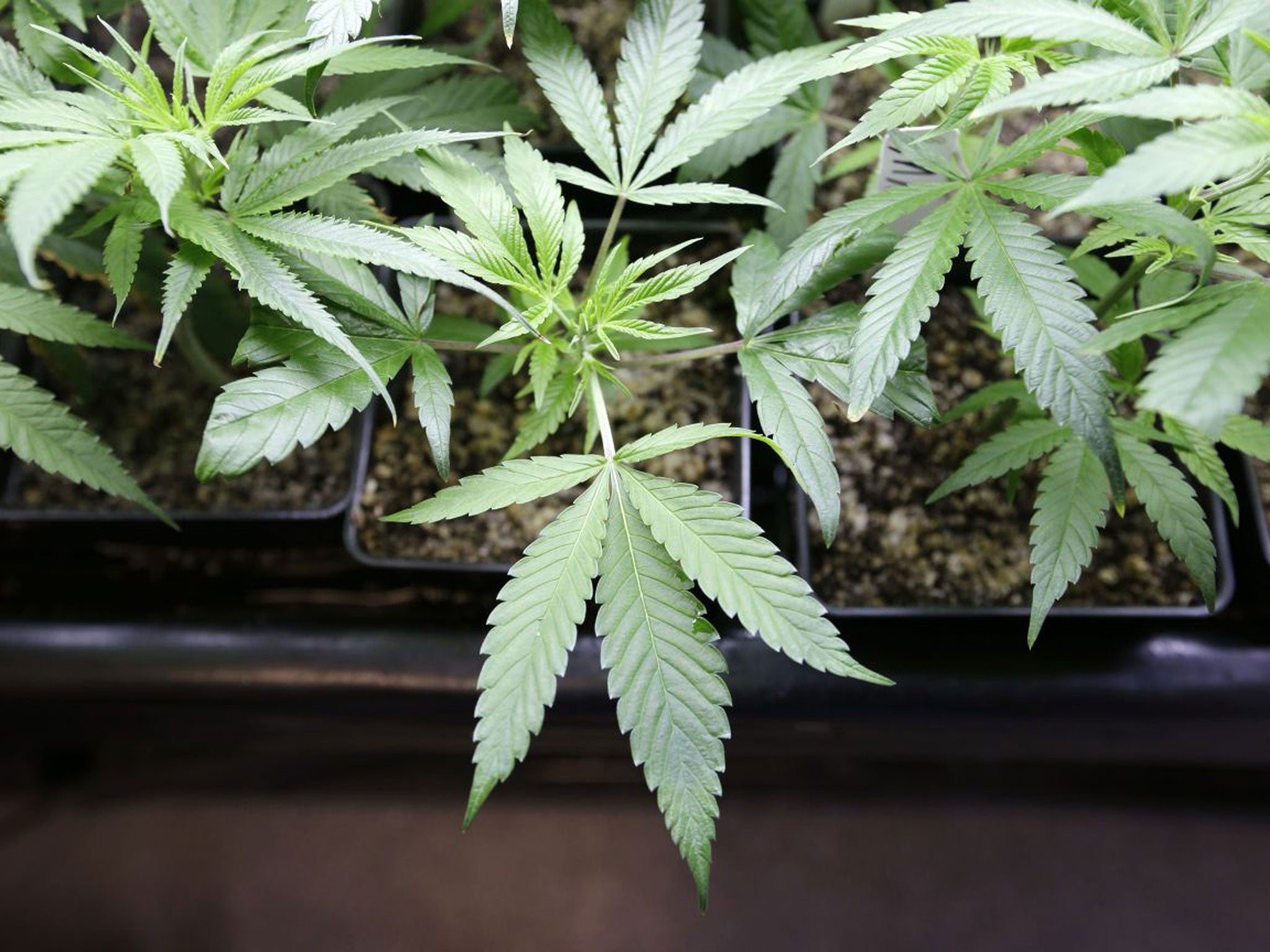 Can Marijuana Make You Go Crazy? 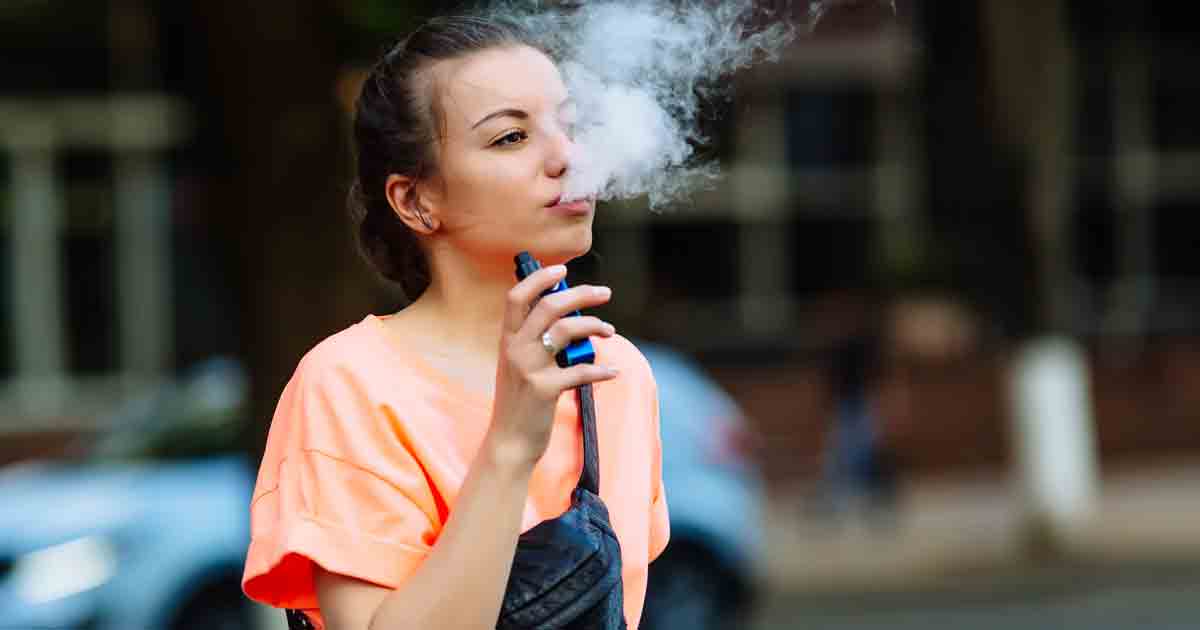 Vaping Addicts Have No Treatment Options