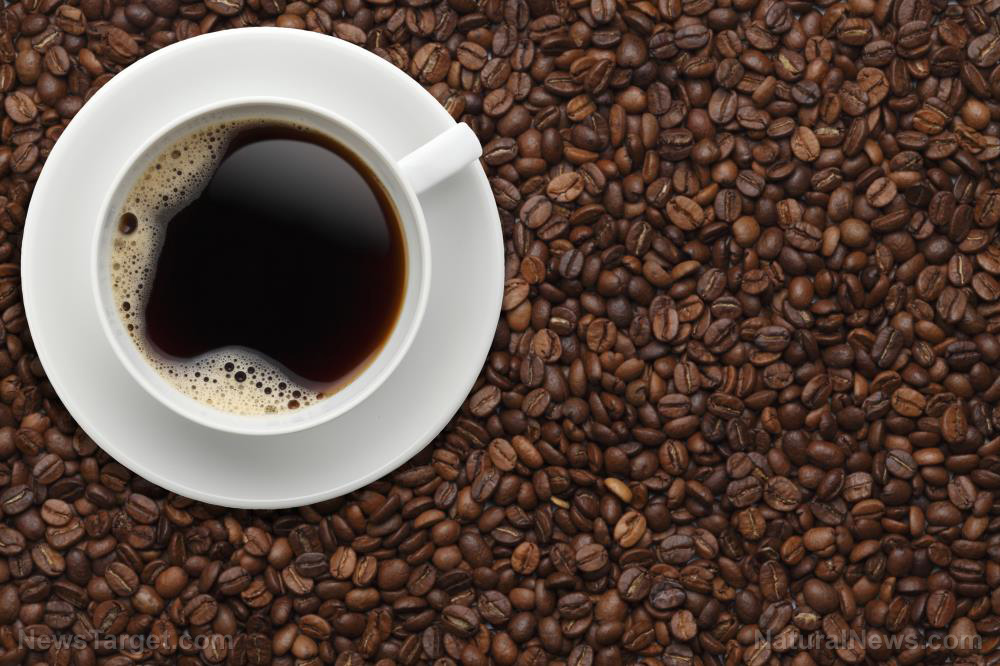 Caffeine is one of the most widely used compounds in the world. It can be found not just in your usual cup of coffee but also in tea, soda, and energy drinks. Even though it is consumed by most people, many are still skeptical about its benefits which may vary per individual. Fortunately, there are many studies that look at the effects of caffeine on certain groups of people. One of these is a recent study by researchers from Portugal which revealed that caffeine significantly reduces the mortality risk of patients with chronic kidney disease .

In this study, which was published in the journal Nephrology Dialysis Transplantation , the researchers studied data from 4,863 participants who were observed from 1999 to 2010. Upon comparison of people who had higher caffeine intake with those who consumed less, they found that the former experienced a 25 percent decrease in mortality risk over the 60 months that they were observed. These results were consistent even after considering external factors like age, gender, race, smoking, other diseases, and diet. The team attributed these results to the ability of caffeine to trigger the release of compounds like nitric oxide that improve the blood flow.

“These results suggest that advising patients with kidney disease to drink more caffeine may reduce their mortality. This would represent a simple, clinically beneficial, and inexpensive option,” said Dr. Miguel Bigotte Vieira of North Lisbon Hospital Center who is one of the lead authors of the study.

The results of this study suggest that caffeine is beneficial for people with chronic kidney disease and with more than 14 percent of Americans suffering from this disease and 89 percent consuming caffeine, this compound exhibits great potential in improving the lives of many patients. (: Coffee for kidney health? Researchers found that 3 cups per day helped people with chronic kidney disease live longer .)

Other health benefits of caffeine

Too much caffeine is bad for you but if you limit your consumption to the recommended daily intake of 400 milligrams per day then you won’t have to worry about the different repercussions that it may have such as migraines, insomnia, irritability, rapid heartbeat, and muscle tremors. On the contrary, you can freely enjoy its many health benefits , which include the following:

What You Should Know About Your Kidneys 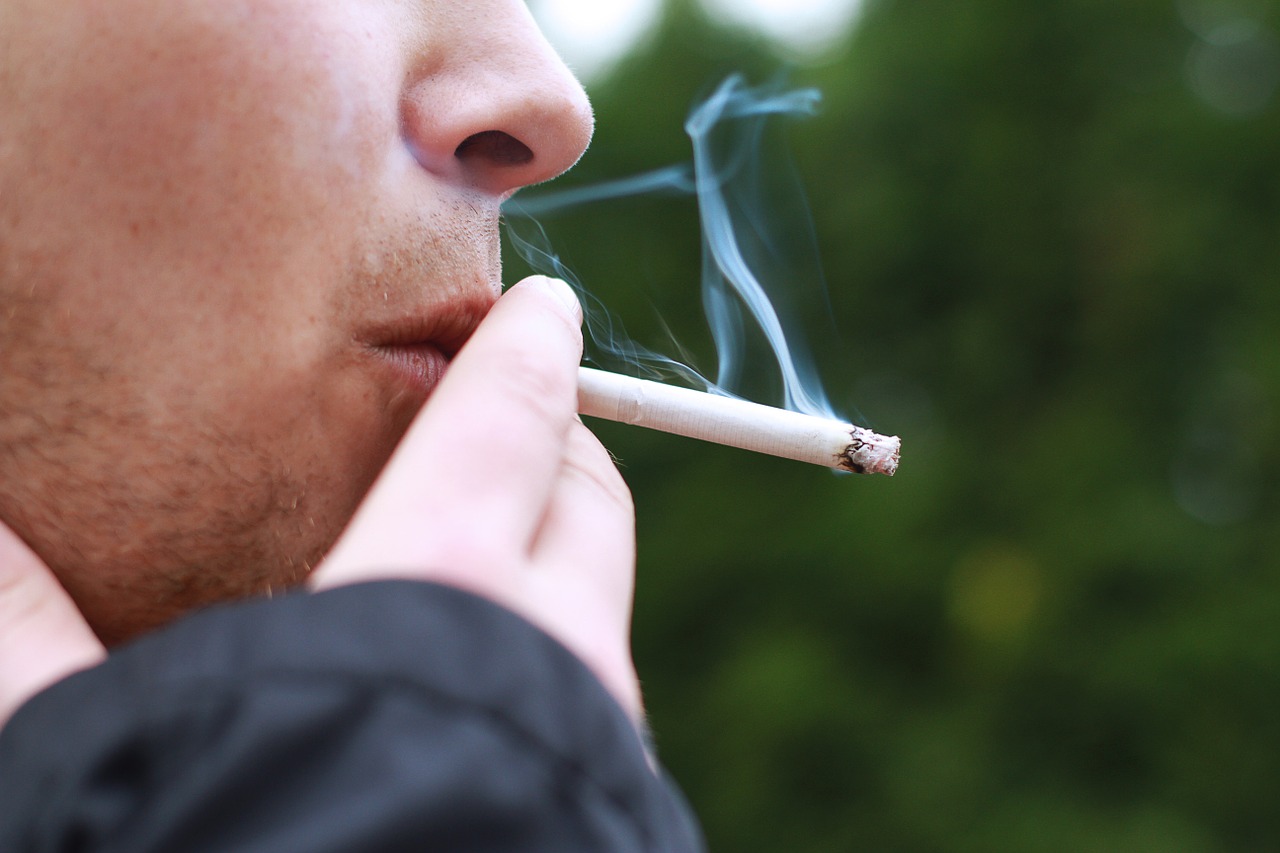 Break these bad habits to keep your kidneys clean