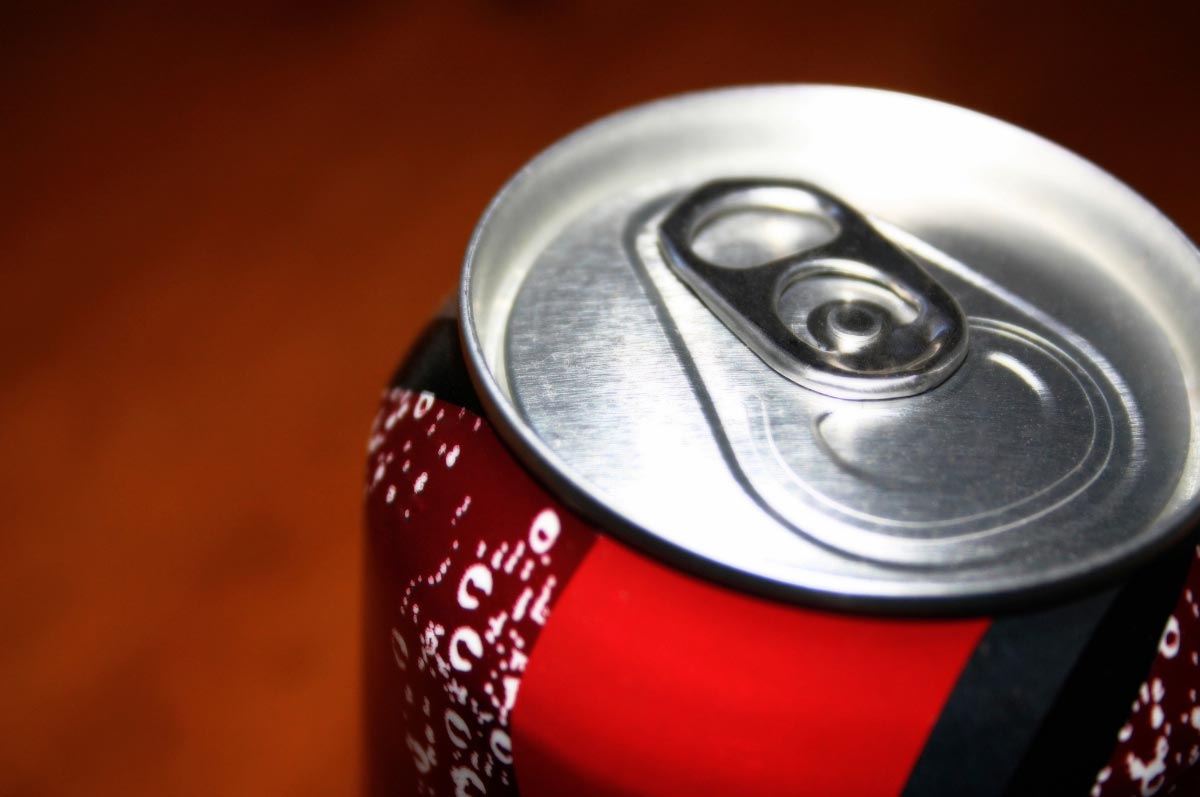 Researchers from the U.S. and China suggest that drinking a serving of water, coffee or tea in place of a sugary beverage may lower Type 2 diabetes risk by up to 10 percent.

In a paper published in the Diabetes Journal, they further revealed that swapping sodas and 100 percent fruit juices for diet sodas and artificially sweetened drinks did not seem to lessen diabetes risk.

These findings underscore the importance of decreasing sugar intake by replacing sugary drinks with healthier alternatives, according to lead author Jean-Philippe Drouin-Chartier, a postdoctoral fellow at the Harvard T.H. Chan School of Public Health.

Sugary drinks, or beverages sweetened with added sugars, such as brown sugar, corn sweetener and corn syrup, are one of the leading sources of added sugars in the American diet. According to the Centers for Disease Control and Prevention, 6 in 10 youths and 5 in 10 adults from 2011 to 2014 consume a sugary drink on a given day.

Frequent intake is widely associated with diseases and disorders like heart disease, obesity and Type 2 diabetes. For that reason, experts recommend cutting back on sugary drinks for a healthy weight and diet. As the present also shows, doing so could further lower diabetes risk.

Make Sure to Eat Enough Protein. Eating enough protein is incredibly important, and many experts believe that the recommended daily intake is too low. Protein is particularly important for weight loss, and works via several different mechanisms. A high protein intake can boost metabolism significantly, while making you feel so full that you automatically eat fewer calories. It can also cut cravings and reduce the desire for late-night snacking. Eating plenty of protein has also been shown to lower blood sugar and blood pressure levels.

They measured long-term changes in the participants’ sugary drink consumption based on their responses in food frequency questionnaires administered every four years.

After adjusting for variables such as body mass index, lifestyle habits and other dietary changes, the team found that replacing one daily serving of a sugary drink with water, coffee or tea was associated with a two to 10 percent lower risk of Type 2 diabetes.

Meanwhile, increasing one’s total intake of sugary drinks by more than four ounces a day over a four-year period was associated with a 16 percent higher diabetes risk in the next four years. Meanwhile, increasing the intake of artificially sweetened beverages, which contain low-calorie sugar substitutes such as aspartame and sucralose, was associated with an 18 percent higher diabetes risk.

But the researchers noted that the latter finding should be interpreted with caution as the participants who were already at high risk of diabetes could have had switched from sugary beverages to diet drinks. In addition, they’re more likely to be screened for diabetes, so they’re diagnosed more rapidly.

Nonetheless, these findings collectively reinforce current recommendations to replace sugary drinks with non-caloric beverages free of artificial sweeteners, according to senior author Frank Hu, a professor of nutrition and epidemiology at the Harvard T.H. Chan School of Public Health.

“Although fruit juices contain some nutrients, their consumption should be moderated,” Hu added. (: The Dangers of Sugar and the Importance of Healthy Sugar Substitutes.)

Dietary intervention at the environmental level

Cutting back on sugary drinks is a common struggle that many people have to face at an individual level. But a review, published in the Cochrane Database of Systematic Reviews, suggests that a more effective strategy may rest on enforcing changes in the physical or social setting where sugary drinks are bought or drank.

The authors of the review examined 58 studies that evaluated environmental strategies for reducing sugary drink consumption. The team found that the following interventions appeared to help people cut back on sugary drinks:

While they acknowledged that further research is needed, these findings nevertheless highlight the role of food safety agencies in promoting a healthy diet among their constituents.

Read more articles about the health benefits of cutting back on sugar at Sweeteners.news.