Scientists around the world have been keenly studying the attributes of a root plant known as rhodiola, which is a tough perennial that produces beautiful, chrysanthemum-like flowers. Beyond its attractive appearance, though, rhodiola has a number of highly valuable qualities for health. 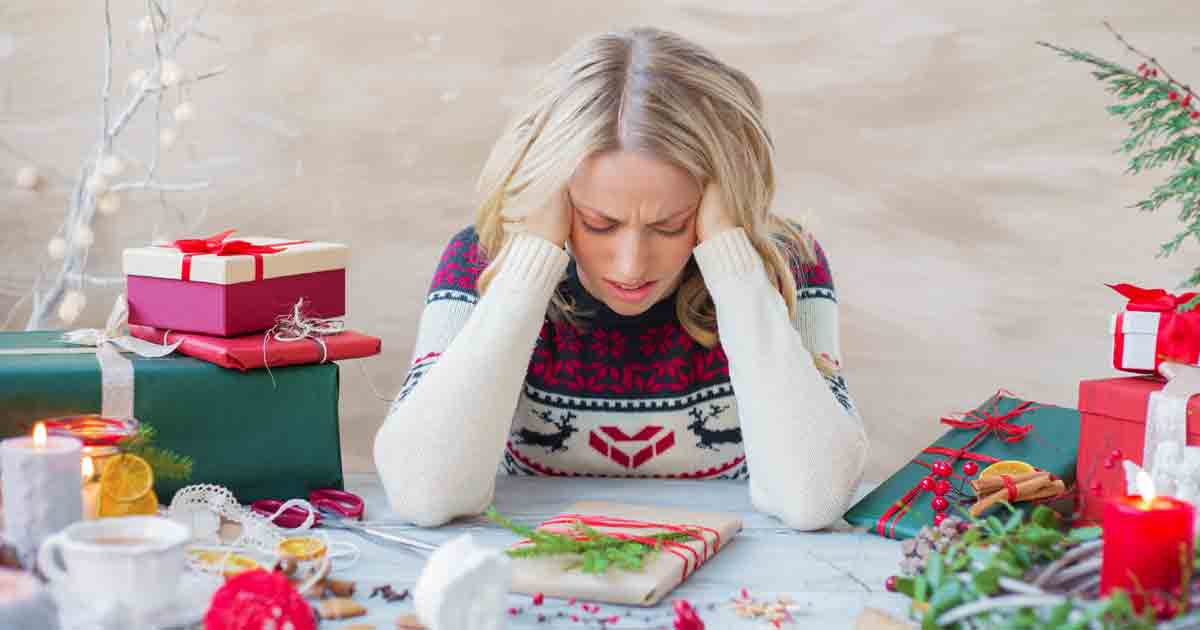 Because its history harkens as far back as the Vikings, rhodiola has several different monikers. Besides the scientific name Rhodiola rosea, it's also known as golden root, rose root, king's crown and hóng jǐng tiān, depending on where it's found.

For millennia, people familiar with the plant used its extracts to improve strength and virility. For instance, Siberian brides were given rhodiola sprigs to increase their physical endurance to face long, sub-zero winters, fend off anxiety and depression, and increase fertility. 1

A renowned Greek text known as De Materia Medica , written in 77 A.D., describes numerous medicinal properties from the plant's stem. According to Swedish Medical Center, 2 rhodiola was long ago integrated into the traditional medicines of Sweden, Norway, Iceland and Russia.

Recent history supports many of even the most ancient claims. Introduced to a body that's flagging due to prolonged or higher-than-normal stress , rhodiola has been proven to relieve both physical and mental fatigue, soothe frazzled nerves and even improve the ability to concentrate. 3

Wide-Ranging Benefits of Rhodiola Impact Your Body and Mind

Rhodiola boasts an extensive list of vitality-boosting abilities found in the stem, roots and leaves of the plant, such as boosting your immunity from disease, positively impacting brain, organ, nerve, sexual 4 and neurological functions, and helping to prevent damage to all of the above. 5 , 6 , 7 , 8 , 9 Some studies suggest it can even increase your lifespan. 10 One study notes:

A number of clinical trials demonstrate that repeated administration of R. rosea extract SHR-5 exerts an antifatigue effect that increases mental performance (particularly the ability to concentrate in healthy subjects), and reduces burnout in patients with fatigue syndrome.

Encouraging results exist for the use of Rhodiola in mild to moderate depression, and generalized anxiety. Several mechanisms of action possibly contributing to the clinical effect have been identified for Rhodiola extracts." 11

One way the compounds in rhodiola are beneficial is that they support your body's ability to stave off another type of stress: oxidative. It also helps fight infection and burn energy, while simultaneously helping to decrease inflammation, increase energy, prevent fat buildup, protect your heart and lungs, reduce pain and improve your mood.

The latter benefit explains why rhodiola is known as a nootropic, described as a substance that enhances brain function. Rhodiola has its own benefits in this regard, as it stimulates brain activity and has been found to be directly responsible for activating four important neurotransmitters:

Each of these is significant as depression is strongly linked to low dopamine. Studies note that working together, these neurotransmitters are important for memory, concentration and learning. 12 Rhodiola also improves wakefulness and reduces both physical and mental fatigue, as well as anxiety .

Further, rhodiola may be a possible safe alternative to SSRIs (selective serotonin reuptake inhibitor drugs) 13 or antidepressants such as sertraline, also known as Zoloft. 14

The Powerful Benefits of the Rhodiola Compound Salidroside

Where do all these incredible benefits come from? The rose-like fragrance is due to the presence of geraniol essential oil, but more than 140 different and powerful organic compounds related to health have been identified in rhodiola. Three of the most important, noted for having adaptogenic properties (meaning they can provide different effects depending on what your body needs) are: 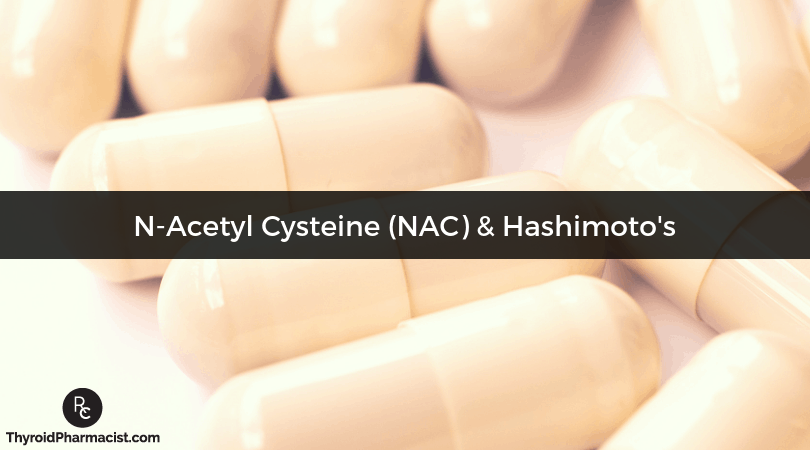 One study shows salidroside helps restore the balance between free radicals and antioxidants, and protects your brain against poor blood flow and subsequent stroke (aka ischemia). 18

Due to its antibacterial strength, salidroside has also been used successfully to treat acne. While standard acne treatments can trigger antibiotic resistance and even worse problems, salidroside can get rid of the thin, slimy layer of bacterial cells known as biofilm that is difficult to eradicate. 19

Its antioxidant activity may help fight aging , although the mechanisms are not well-studied in humans. It is well-known, though, that high oxidative stress underlies many chronic diseases and age-related health problems. 20

Pathways and Mechanisms Connected to Salidroside

How does it manage all these benefits? It turns out that salidroside is responsible for the activation of several crucial pathways to exert many of the rhodiola plant's most important benefits.

One is the Nrf2 pathway, a genetic pathway that turns on protective genes, increases antioxidant proteins and protects cells, leading the authors of one study to posit that salidroside may be useful in treating ischemic stroke. 21 Rhodiola also activates AMPK, which boosts antioxidant protein production, prevents insulin resistance , reduces inflammation , controls your blood sugar and prevents fat buildup in your liver. 22 , 23

For example, data from the National Health and Nutrition Examination surveys have revealed that each 3 hour increase in nighttime fasting duration was associated with significantly lower C-reactive protein (an inflammatory biomarker) concentrations in women, who consumed less than 30% of their daily calories after 5 p.m. Other studies performed on mice have also shown that intermittent fasting protects against inflammation through protecting the gut against the impacts of stress.

Certain inflammatory cytokines may be selectively decreased when rhodiola extracts are applied, such as when one study showed that mice injected with E. coli, then given a large dose of rhodiola extract, experienced "significantly" lower kidney and brain inflammation. 24

Here's one way rhodiola can be worth its weight in gold for the way it boosts your energy and allows you to thrive even in the midst of stress:

"Stress may allow the body more energy at the moment, but this is not a sustainable energy solution. After prolonged periods of stress, the very processes and neurochemicals needed for efficient energy are compromised.

For example, dopamine and serotonin keep the mind focused and positive for hours on end and fight off tension and impulsiveness. Stress robs the body of these neurotransmitters essential to extended thought processing.

It also interferes with the thyroid and its stimulating hormones and decreases the body's metabolism. Try and be productive without the body's energy assimilation process in proper function — you won't last long." 25

Salidroside also acts on the HPA axis — the hypothalamus, pituitary gland and adrenal gland — comprising a system of glands that control many of the body's stress responses — such as the release of cortisol, another study notes. 26

Salidroside is an example of an adaptogen that facilitates the expression of Hsp70, a "heat-shock protein" that helps cells adapt to repeated exposure to the same stressors. 27 It may also increase tolerance to both emotional and physical stress, decrease Hsp70 expression in stomach cancer cells, specifically related to its effect on colon cancer cells, as the extract also:

Dawson Church, who has done a lot of work on the Emotional Freedom Techniques (EFT) and brought a level of scientific legitimacy to the value of this powerful tool, recently published a new book with the self-explanatory title, " Mind to Matter: The Astonishing Science of How Your Brain Creates Material Reality ." "I was one of those people who was very focused on the effects of energy therapies in the physical body.

Use caution in combining rhodiola with certain prescription medications. Monoamine oxidase inhibitors shouldn't be combined with substances that increase dopamine or norepinephrine. 30

Don't take rhodiola with SSRIs, drugs for high blood pressure , diabetes CYP2C9 substrates, phenytoin and warfarin or antidepressants without the advice of your physician. At least one study has found that rhodiola may reduce chronic fatigue symptoms at doses of 400 milligrams (mg) day, with few or no side effects. 31

Rhodiola rosea supplements come in the form of caplets, tea or liquid extracts, but high-quality extracts should contain at least 3 percent rosavins and 1 percent salidroside. Other species of rhodiola, such as R. crenulata, might have much higher concentrations of salidrosides. 32 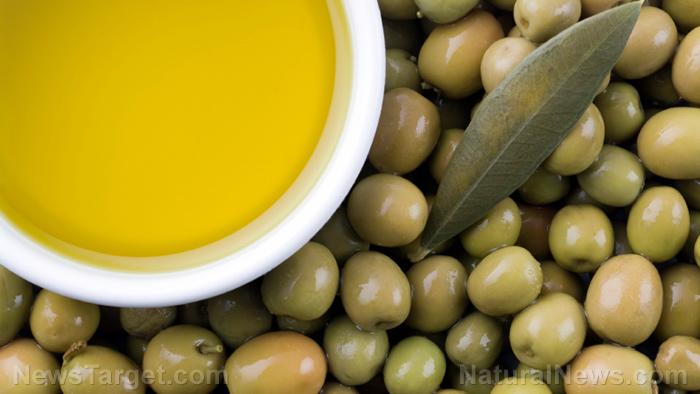 Olive wine can be used to reduce oxidative stress 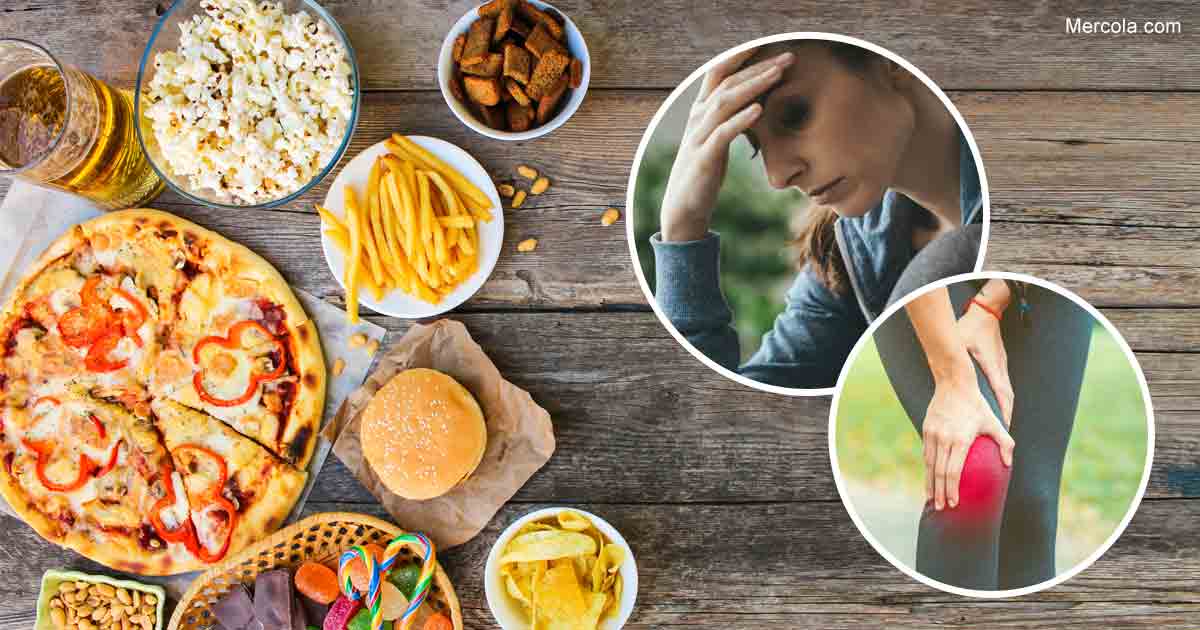 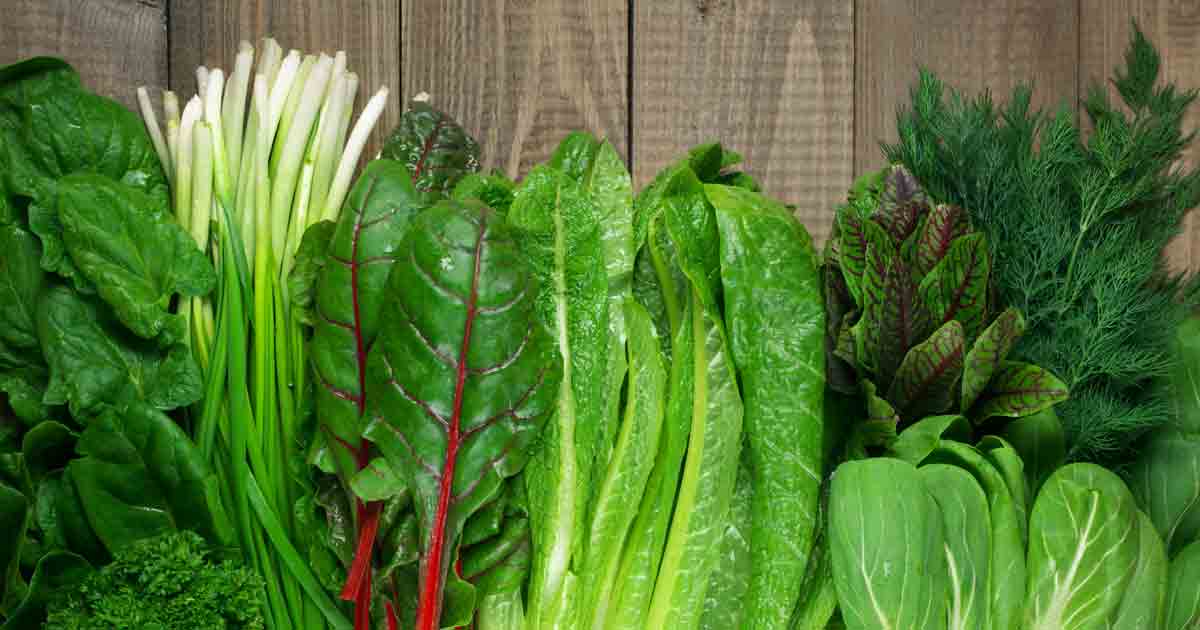