In this study, researchers from Gifu University in Japan investigated the effects of myo-inositol supplementation on fatty liver induced by fructose intake instead of sucrose. The results of their study were published in the journal of Nutrition Research. 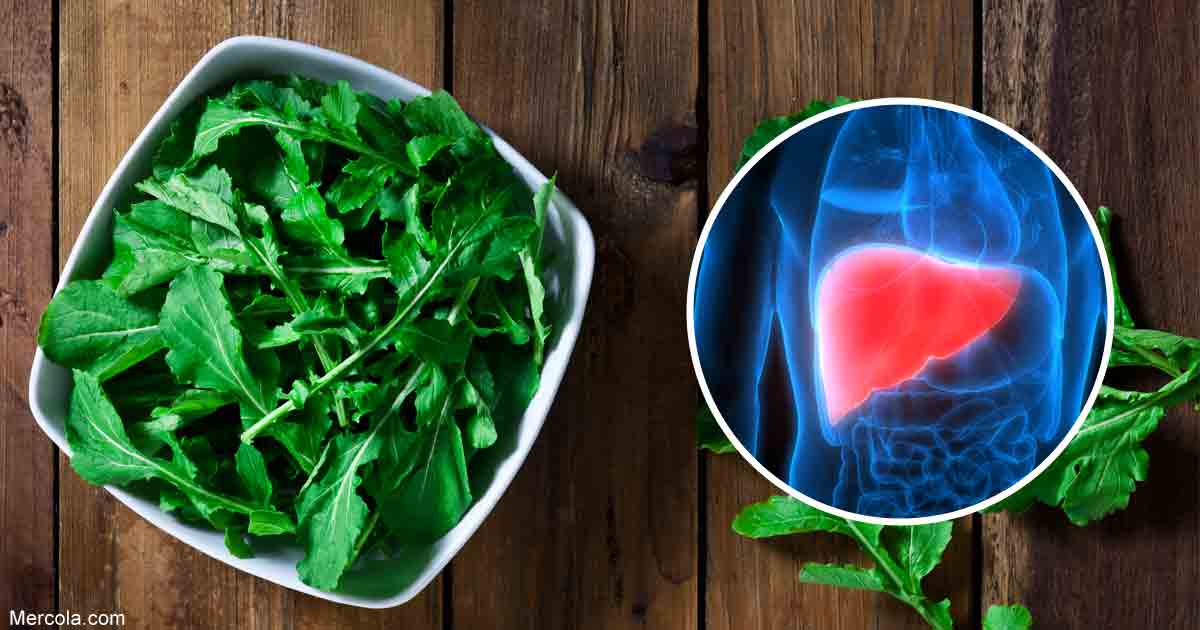 Based on their findings, the researchers concluded that myo-inositol supplementation decreases the expression of fructolytic or lipogenic genes and proteins, as well as TG accumulation in high fructose-induced fatty liver in rats. 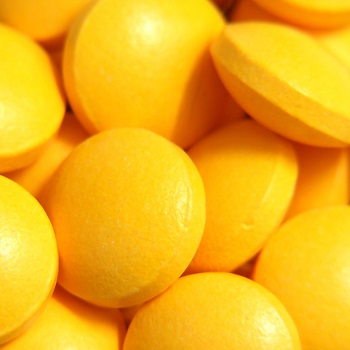 Get more B vitamins to protect your brain 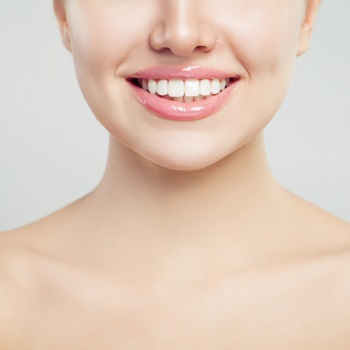 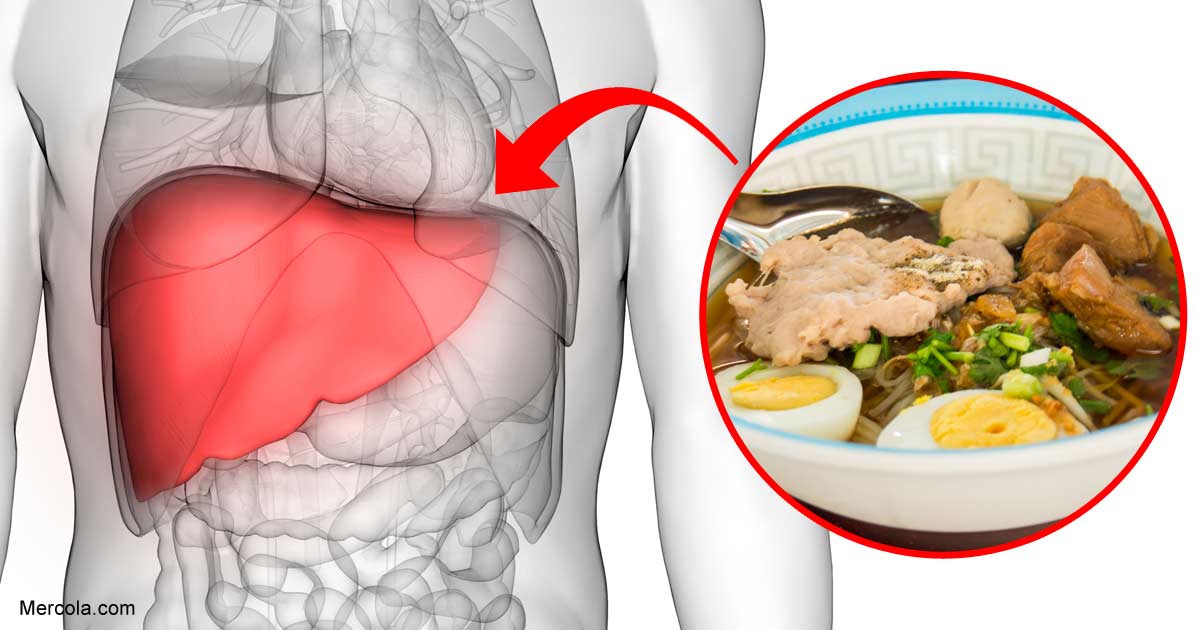 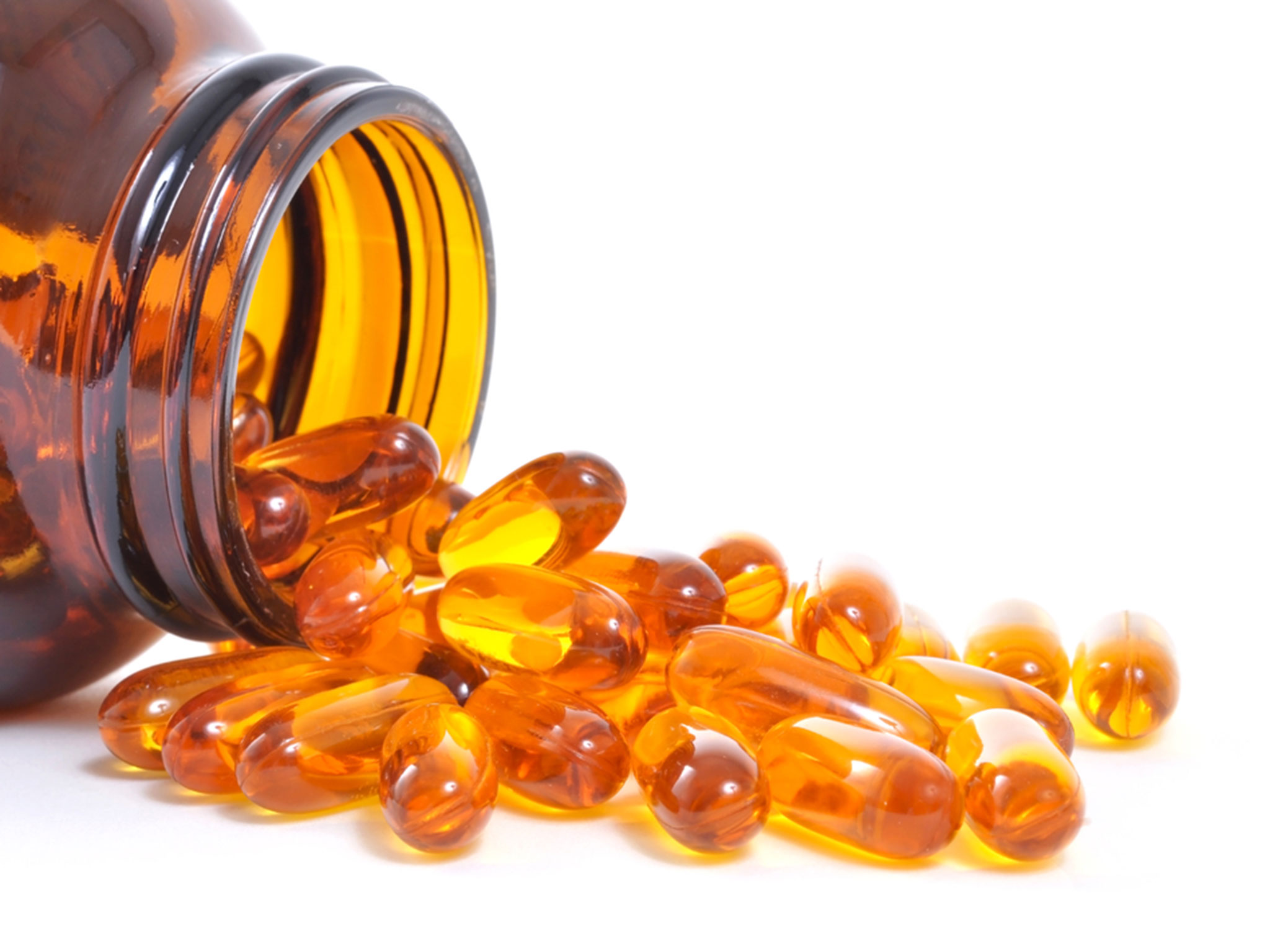 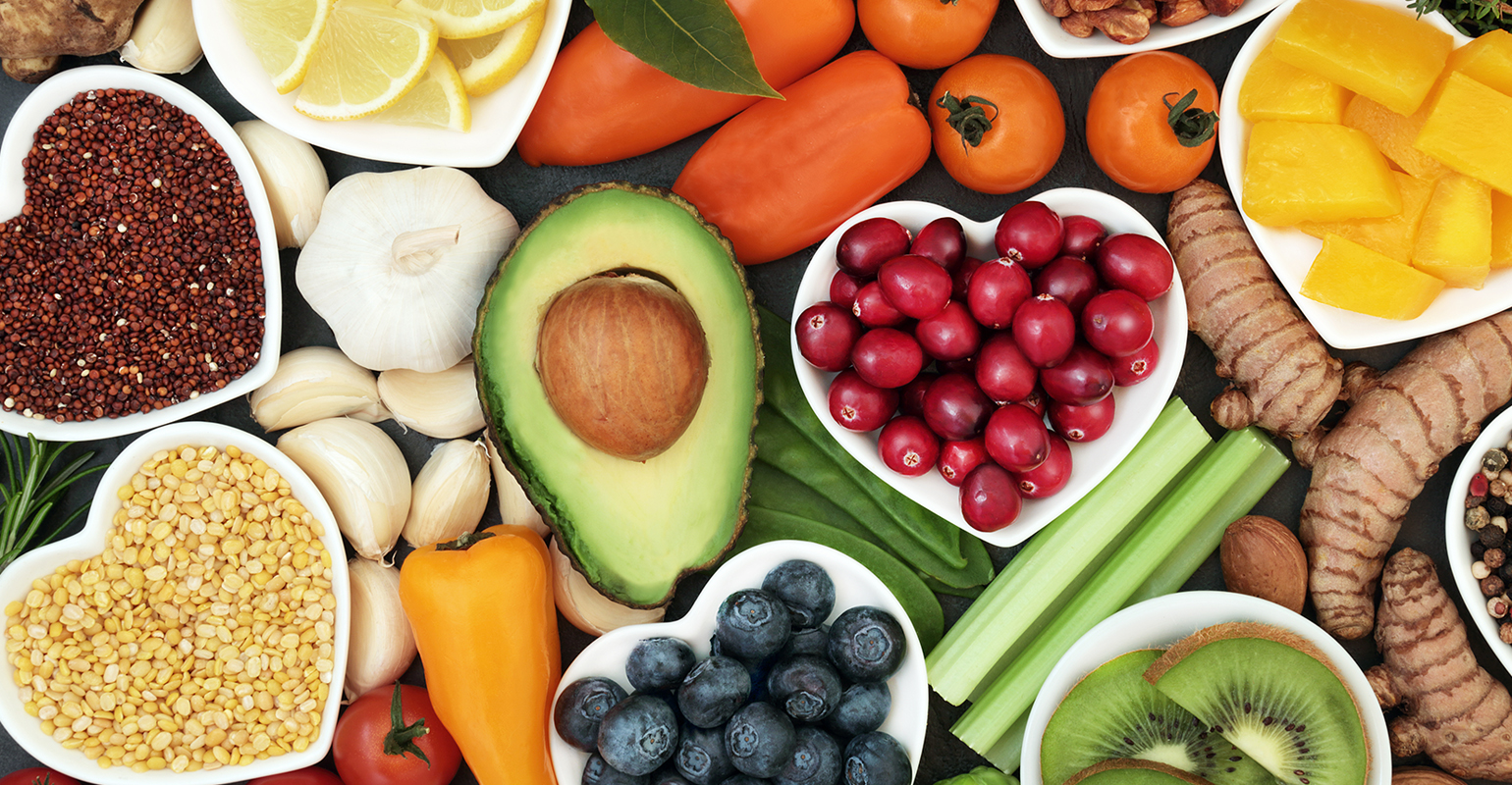