Getting away from it all on a vacation is good for your health. And what better way is there to make your vacation easy and enjoyable than a cruise? Sure, there’s that thing where sickness breaks out on a ship, but that’s rare. On the plus side, your meals and entertainment are typically all included, leaving you plenty of time to relax by the pool, hit the fitness center, take long walks around the decks, and simply unwind. But before you book your next cruise, you might want to take a pause. New research suggests that breathing in all that refreshing ocean air may not be as refreshing as you think due to the pollution emitted by your ship every single day you’re on that ship.

The study, which was commissioned by Stand.earth, an environmental group with a mission of protecting the planet, found that the air pollution produced by cruise ships may be hazardous to the passengers and staff, as well as residents of the port communities in which they dock.1 This conclusion is based on an undercover investigation conducted by a researcher from the Johns Hopkins University Bloomberg School of Public Health in Baltimore, Maryland.

Over a two-year time span, readings were collected from the decks of four cruise ships belonging to the Carnival Corporation. These were the Carnival Liberty with a route from Florida to the Bahamas, Carnival Freedom traveling from Texas to the Caribbean, Holland America MS Amsterdam going from Vancouver to Los Angeles, and Princess Cruises Emerald Princess heading from Los Angeles to Mexico. Both Holland America and Princess Cruise lines are owned by Carnival Corporation.

On the decks of each of these ships, air quality measurements were taken using a P-Trak Ultrafine Particle Counter. The readings were taken both when the ships were in port and when they were at sea, always with ship staff and the corporation unaware it was occurring. The concentrations of particulate matter were extremely high, similar to those found in cities such as Beijing that are known to have poor air quality .

While we might expect air pollution to dissipate more quickly moving out on the open ocean, it should come as no surprise that dangerous particulate matter is generated by the ships. Their exhaust contains heavy metals and polycyclic aromatic hydrocarbons, released from the processing of the fuel. A 2002 study at the Swedish Environmental Protection Agency in Stockholm showed these toxins are linked to various forms of cancer.2 Keep in mind that cruise ships use heavy fuel oil (HFO) to power their diesel engines. HFO diesel oil can contain 3,500 times more sulfur than diesel that is used for land traffic vehicles. And cruise ships do not have exhaust abatement technologies like particulate filters that are standard on passenger cars and trucks. Daniel Rieger, a transport officer at German environment group Nabu, says, “One cruise ship emits as many air pollutants as five million cars going the same distance because these ships use heavy fuel that on land would have to be disposed of as hazardous waste.”3

The highest readings on the ships were seen at the back, in the area near the smokestack. Unfortunately, this is also often the part of the ship that features the pool, lounge seating, and sometimes the running track. In other words, if you’re going to be spending a lot of time in this area of the ship, you’re likely to be exposed to the most heavily polluted air.

Needless to say, Carnival Corporation says that they follow the government guidelines set out for safety by the Environmental Protection Agency and similar bodies, and that air quality on their ships “meets or exceeds every requirement” in all of their testing. And yes, we do need to acknowledge that the findings can only be considered preliminary at this point, since the report has not been published in a peer-reviewed journal or subject to independent verification. On the other hand, we know that cruise ships use massive amounts of fuel and fuel emissions are a primary factor in air pollution. And it’s not the first time cruise ships have been singled out for being heavy air polluters.4

But what does the possibility of poor air quality on cruise ships really mean for you? Probably not much if you rarely take cruises. It is certainly something to keep in mind if you are a frequent cruiser, though, or if you have any kind of respiratory condition, such as COPD or asthma, or cardiovascular disease. Also, since air pollution has been found to have an association with numerous other health issues such as blood clots , Alzheimer’s disease , and weight gain , it pays to play it safe. Just as you shouldn’t spend too much time outdoors in a city known to have air pollution problems, you should take the same approach with cruise ships. It would also be wise to stay as far from the smokestack area of the ship as possible for most of the trip since that is likely where the air quality is poorest. 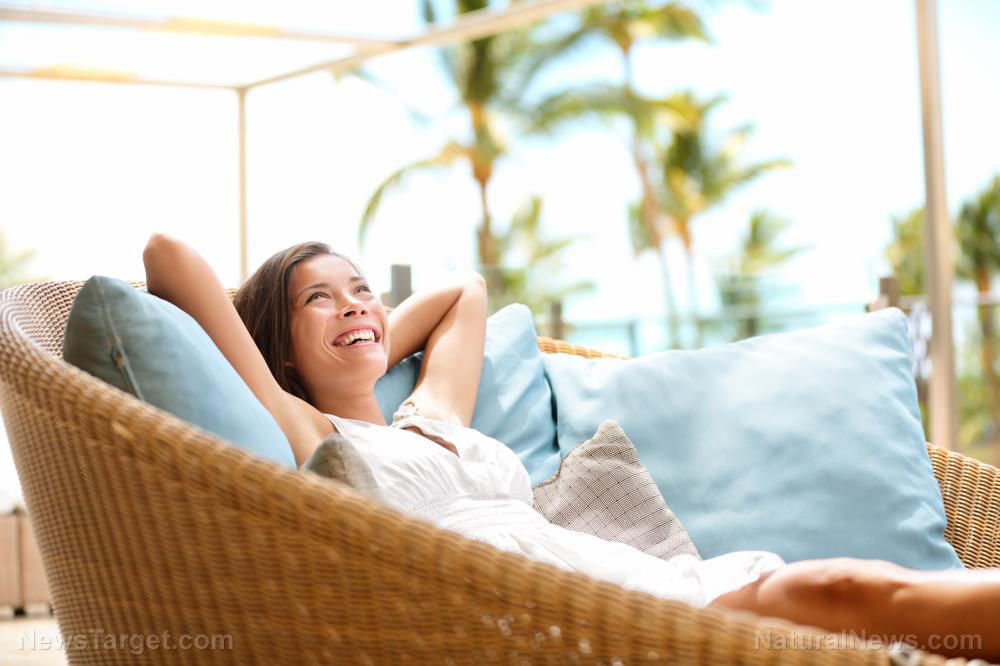 What To Do About Wildfire Smoke Inhalation 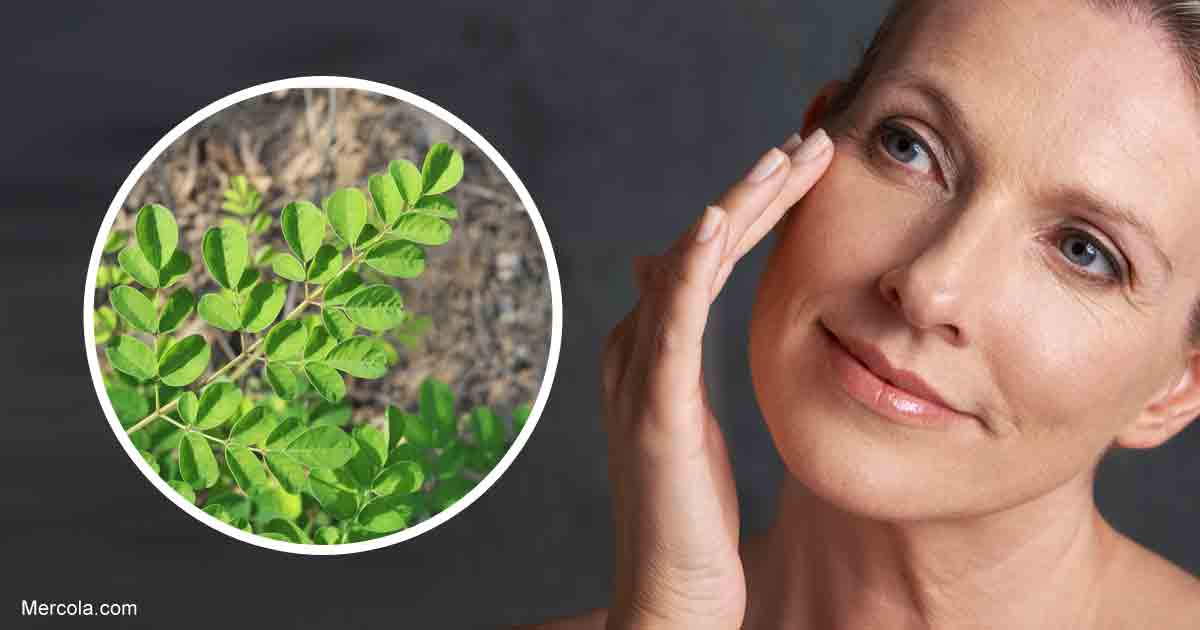 Damaged Skin Can Be Prevented With Moringa Extract 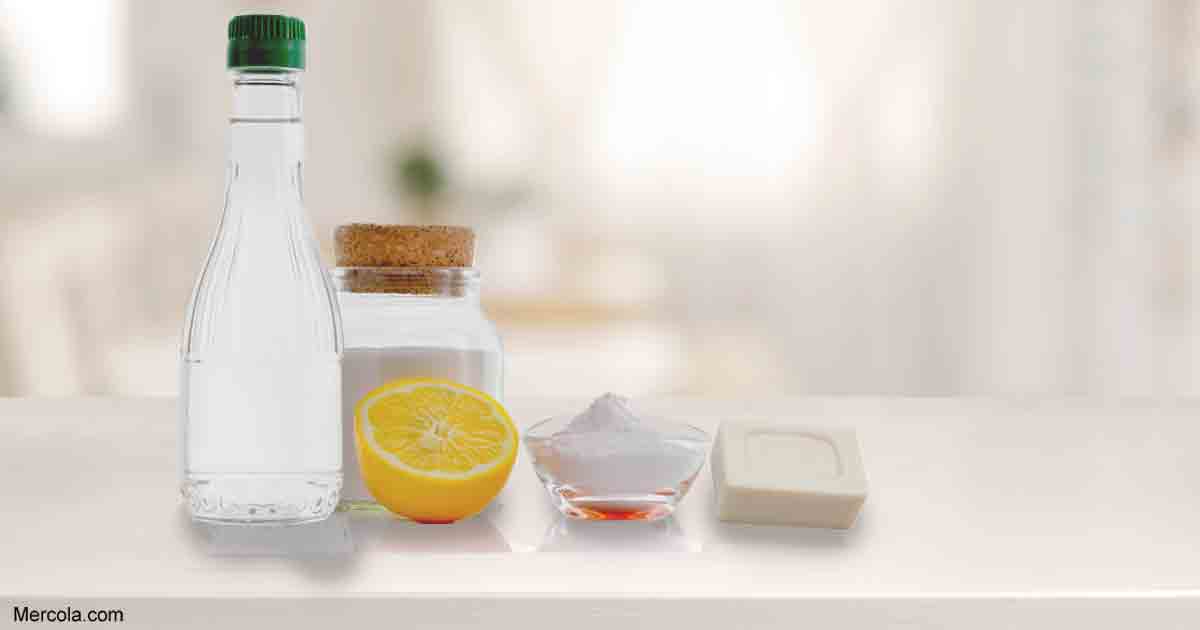 Clean Up Your Cleaning Products 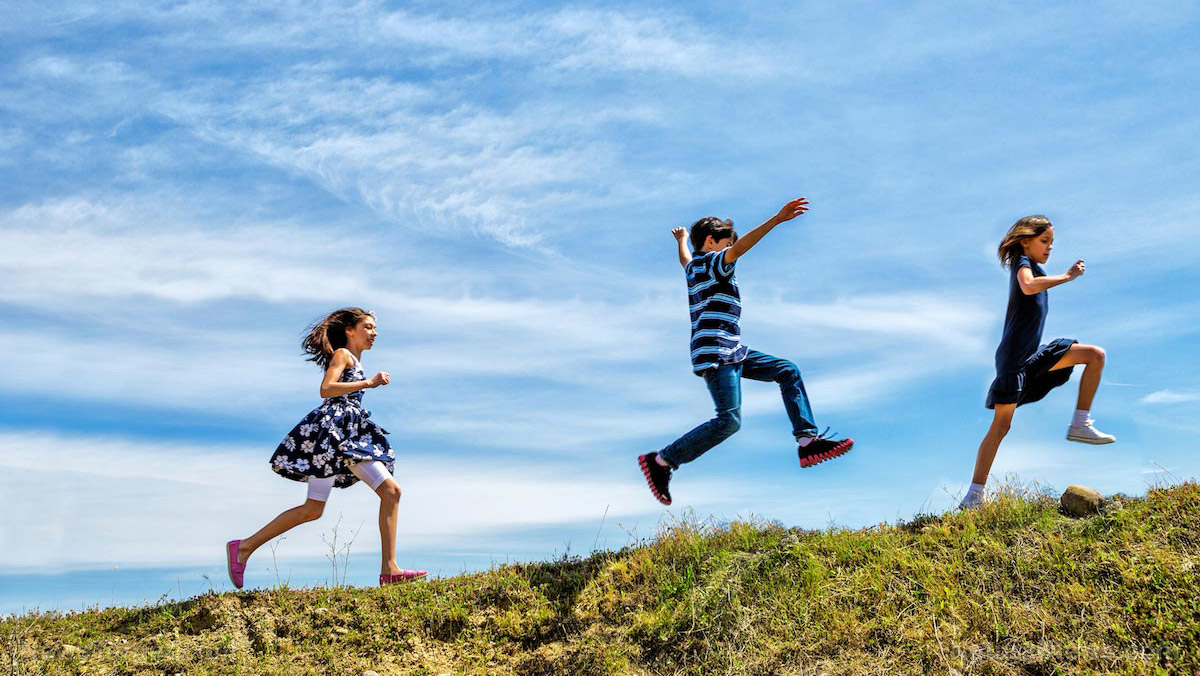