Trichomoniasis: What You Need to Know

Trichomoniasis, also called “trich,” 1 is a sexually transmitted infection (STI) that affects 3.7 million people in the U.S. 2 Around 143 million new infections are also recorded globally every year, according to the World Health Organization (WHO). 3 Trichomoniasis can manifest in men and women , 4 with women being more prone to this infection. 5

Around 2.3 million women between the ages of 14 and 49 have this STI, 6 with the risk increasing more significantly among those who are sexually active. 7 Pregnant women may be diagnosed with trichomoniasis too, and they’re known to have a 3.2 percent risk for this infection.

What’s alarming about trichomoniasis is that women with no history of sexual intercourse or pregnancy still have a 1.0 and 4.1 percent chance of getting it. Out of various racial groups, African-American women are most likely to have a trichomoniasis infection, at 13.3 percent, compared to Mexican and Caucasian women with 1.8 and 1.3 percent risk, respectively. 8

Trichomoniasis Must Be Treated Swiftly

Only 30 percent of people infected with trichomoniasis develop symptoms , so immediate testing is a must once early hallmarks appear. 9 Men and women, apart from experiencing pain or discomfort in their genital area, 10 also put their health in jeopardy because of trichomoniasis’ complications.

People with trichomoniasis have a higher risk of being affected with or spreading other STIs. This is because trichomoniasis may trigger a genital inflammation that can make a person more susceptible to other STIs or pass it to another person. 11 Untreated trichomoniasis infections may progress into pelvic inflammatory disease (PID), 12 fallopian tube blockage 13 or infertility. 14

Pregnant women with trichomoniasis also have a higher chance of premature delivery and premature rupture of membranes (PROM). 15 Their babies may also have low birth weight or acquire infections while passing through the birth canal. 16

Getting Rid of Trichomoniasis Is Possible

Trichomoniasis is one out of four known curable STDs, alongside syphilis, gonorrhea and chlamydia. 17 However, most physicians initially prescribe antibiotics that may cause unwanted side effects and potentially exacerbate conditions. Take some time to read these trichomoniasis articles, so you can learn more about what causes it, its initial symptoms and the best remedies to combat this infection.

Next
What Is Trichomoniasis? 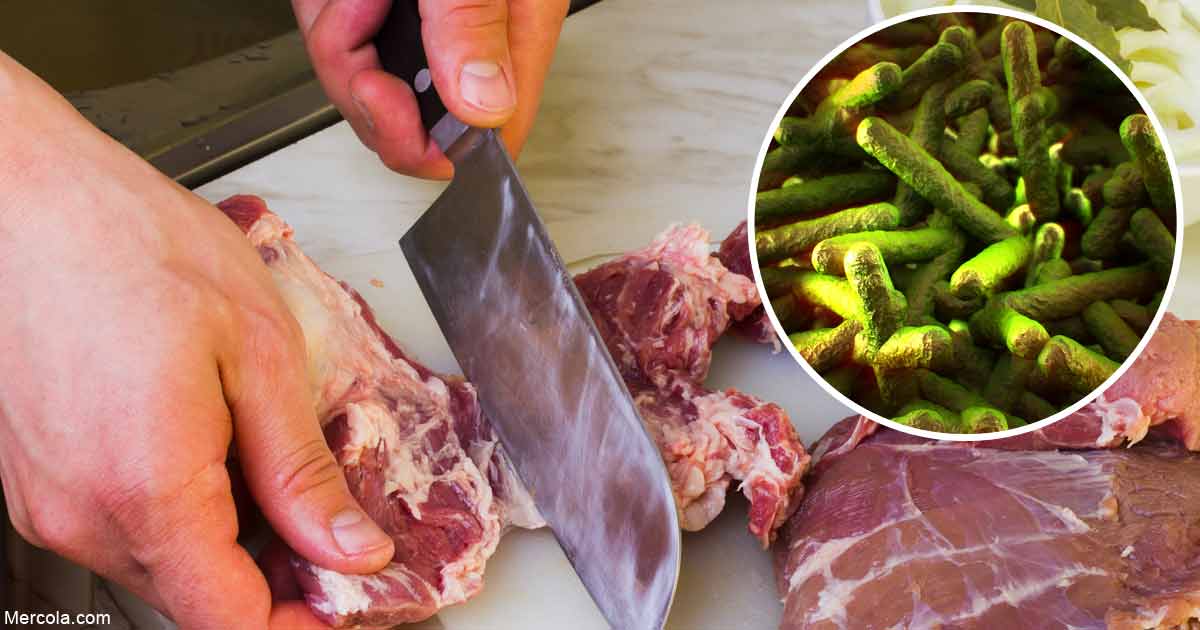