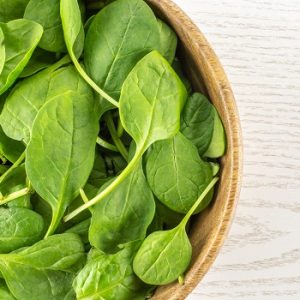 The pilot study, which investigated the effects of fat levels in blood on fatigue caused by multiple sclerosis, found that lowering total cholesterol also reduced exhaustion.

The results, published recently in PLOS ONE highlight the impact that changes in diet could have on severe fatigue, which impacts the majority of those with multiple sclerosis.

Adults who ate more eggs and dietary cholesterol had a significantly higher risk of cardiovascular disease and death from any cause, according to a large, new study from Northwestern Medicine.

Fatigue is a frequent and debilitating symptom for people with multiple sclerosis that affects quality of life and ability to work full time. Despite its prevalence and the severity of its impact, treatment options for fatigue are limited. The medications used to treat severe fatigue often come with unwanted side effects. “Fatigue in people with multiple sclerosis has been viewed as a complex and difficult clinical problem with contributions from disability, depression and inflammation. Our study implicates lipids and fat metabolism in fatigue,” said lead researcher Murali Ramanathan, PhD, professor in the University of Buffalo School of Pharmacy and Pharmaceutical Sciences. “This is a novel finding that may open doors to new approaches for treating fatigue.”

In previous studies, Terry Wahls, MD, clinical professor of internal medicine and neurology and creator of the Wahls Protocol diet, and her team of researchers at the University of Iowa, showed that a diet-based intervention accompanied by exercise, stress reduction and neuromuscular electrical stimulation (NMES) is effective at lowering fatigue. However, the physiological changes underlying the improvements were unknown. 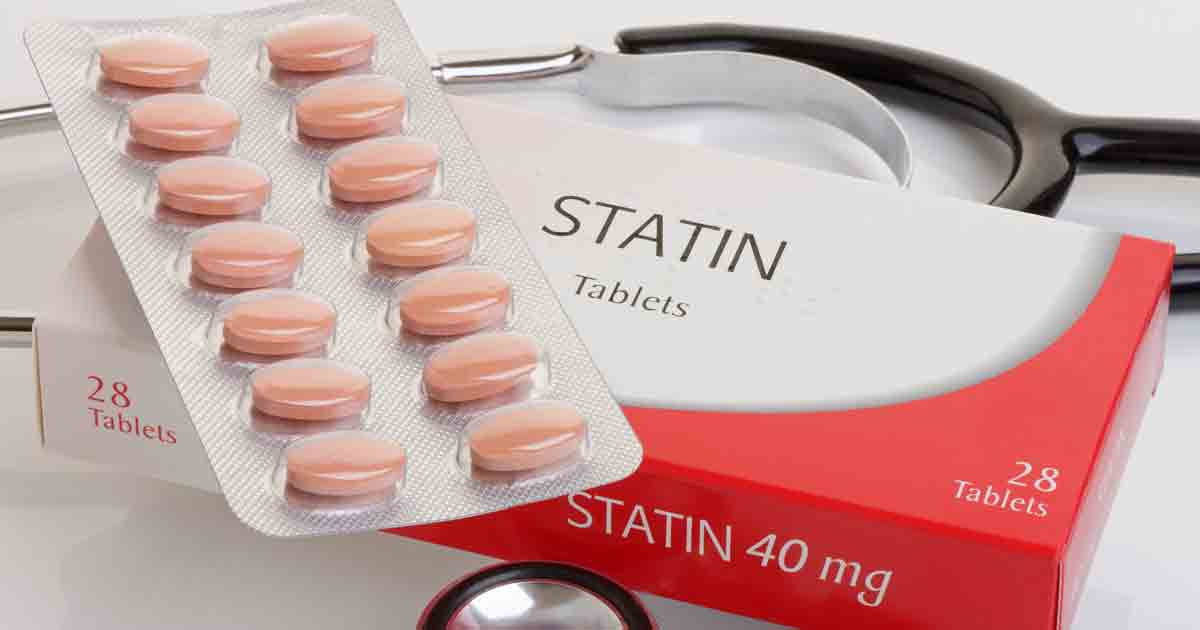 The small study followed 18 progressive multiple sclerosis patients over the course of a year who were placed on the Wahls diet, which is high in fruits and vegetables. The diet encourages the consumption of meat and fish as well as plant-based protein, plenty of leafy green vegetables, brightly coloured fruits like berries and fat from animal and plant sources, especially omega-3 fatty acids. Gluten, dairy and eggs are excluded. Participants also engaged in a home-based exercise program that included stretches and strength training, NMES to stimulate muscle contraction and movement, and meditation and self-massages for stress reduction. However, adherence to the diet was the main factor associated with reductions in fatigue. 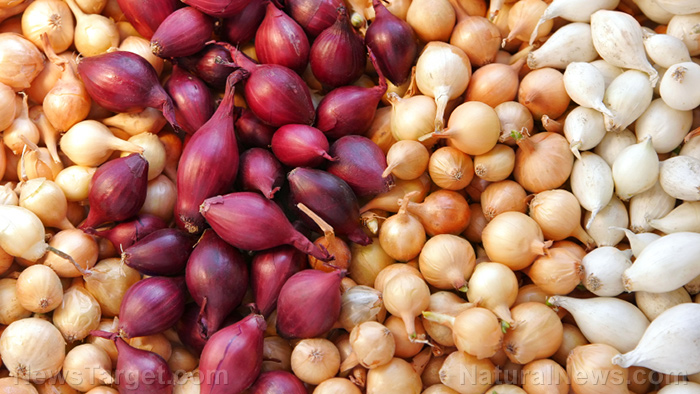 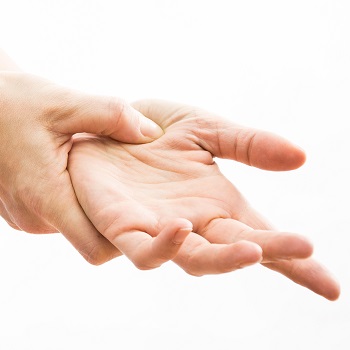 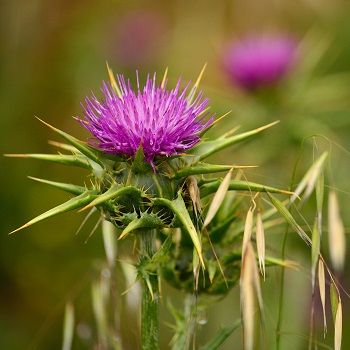 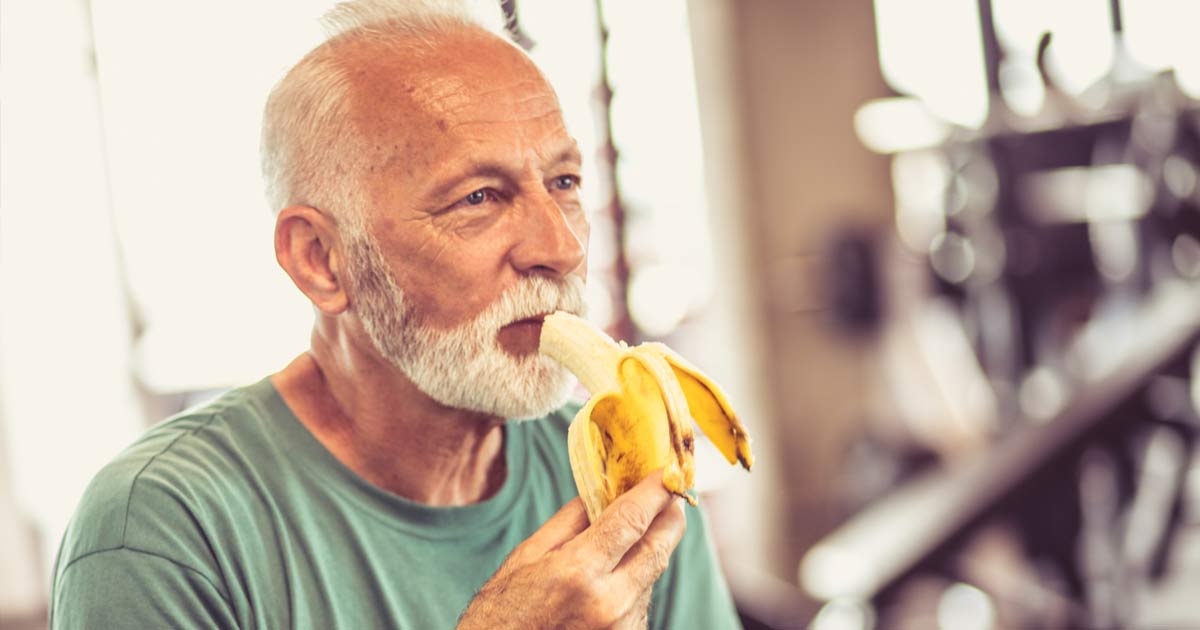