Woman, 61, gives birth to own granddaughter

A woman from Nebraska has given birth to her own granddaughter, after acting as a surrogate mother for her son and his husband.

When Matthew Eledge and Elliot Dougherty said they wanted to have a child to expand their family, Mr Eledge’s 61-year-old mother offered to be involved in a very special way.

“There was no moment of hesitation. It was natural instinct.” Ms Eledge told KETV-News.

The reasons can be many including inability to connect or really relax when taking time off, fear of being replaced in the Corporate world, fear of what others will think if you take time off or simply, the false notion that you will somehow miss out on productivity or success if you do.

“When you are gay and married and want to have a kid, you go into it with knowledge that you are going to have to create a family in a special way,” said Mr Eledge. “There are creative, unique ways to build a family.”

He added: “We are thankful with how the whole process worked. We are really grateful that both Uma and her grandma are here, happy and healthy.

“The entire team from doctors to nurses to lab techs showed a beautiful balance of professionalism and compassion. For the time being, we’re just going to relax and enjoy this moment.”

The birth was captured in a series of stunning images by Ariel Panowicz, who posted several to her Instagram account.

“Little tiny Uma Louise has ventured into this world and let me tell you, she is simply perfect,” she wrote in one caption.

“Carried and birthed by her 61-year old Grandmother, and created by her two dads and loving aunt, Uma is surrounded by an immense amount of love.”

Have a Healthy Valentine’s Day

That’s great, except for the pressure to get the right gift and the stress of figuring out how not spend your day gorging on a fancy French dinner and pounds of chocolates.

She added: “Being a part of today was amazing. Cele, you are a warrior.”

At The Independent, no one tells us what to write. That’s why, in an era of political lies and Brexit bias, more readers are turning to an independent source. Subscribe from just 15p a day for extra exclusives, events and ebooks – all with no ads. 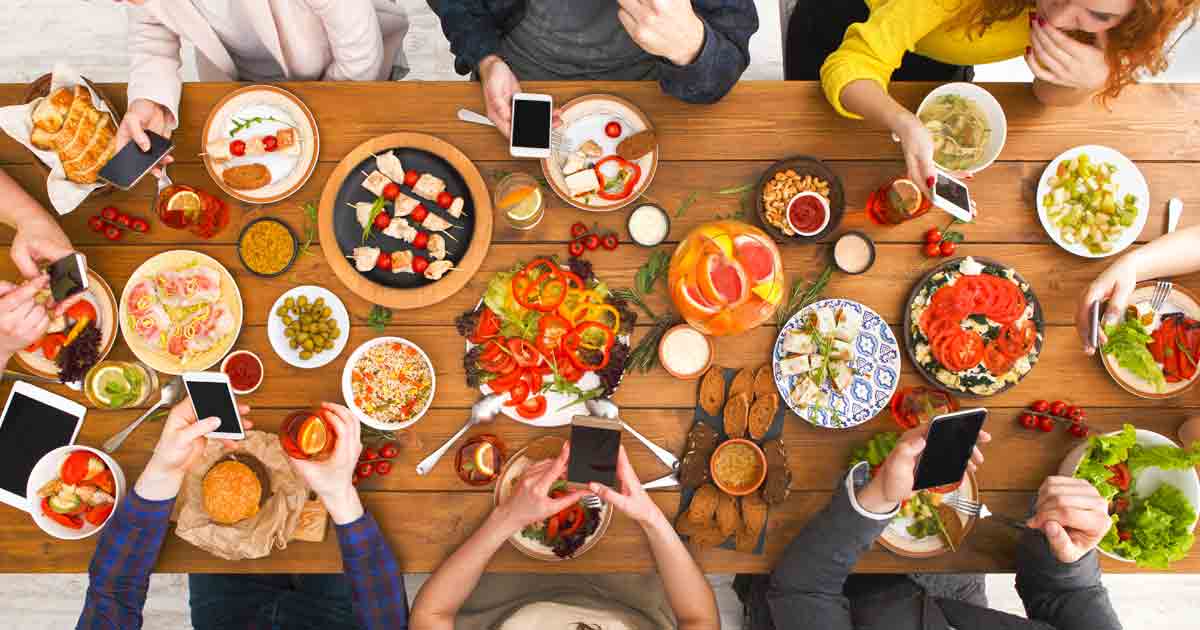