Women can feel phantom fetus-like kicks for up to 28 years after giving birth, new research has revealed.

Scientists at Monash University, Australia, conducted an online survey of 197 Australian women who had experienced pregnancy.

They found 40 per cent of the women had felt phantom fetal kicks after giving birth and that the sensation persisted for an average of 6.8 years following delivery.

Sharing the full story, not just the headlines

For one woman, the strange sensation continued for a further 28 years. 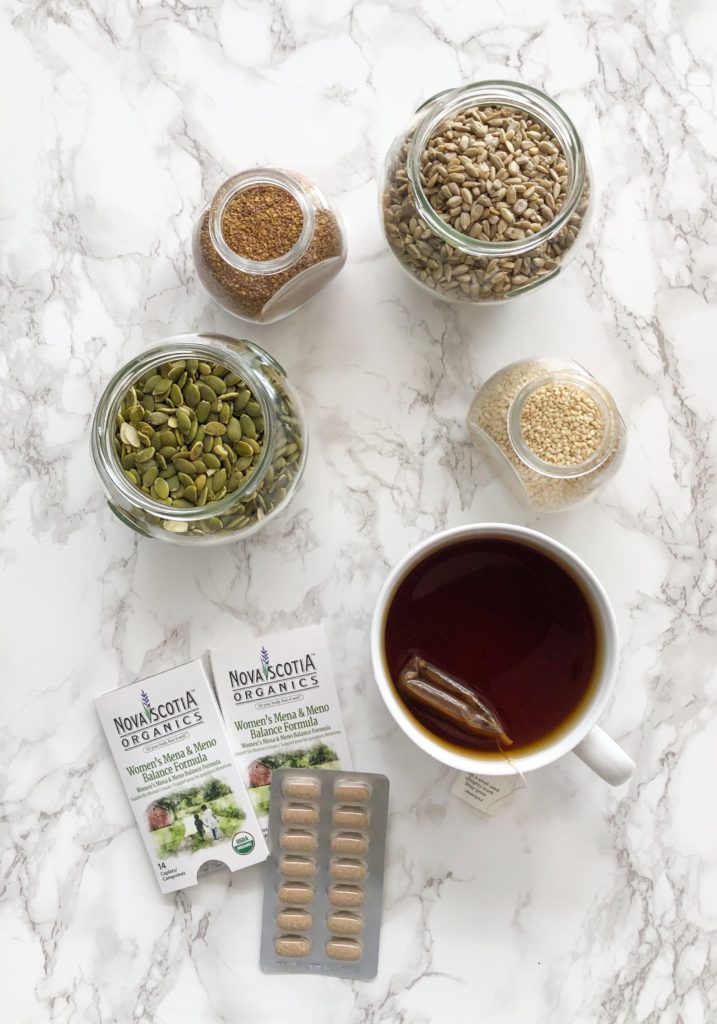 The emotions women associated with the kicks varied, depending on the circumstances surrounding the pregnancy.

Some women reported the phantom kicks as a positive experience, saying they prompted feelings of nostalgia or comfort.

Yet a proportion of respondents were left feeling confused and upset by the sensations.

Twenty seven per cent of women questioned said the kicks impacted them negatively, particularly individuals who said they had experienced abortion, stillbirth, miscarriages or traumatic births.

“It made me feel really upset that my body was still “fooled” into thinking I was still pregnant,” reported one anonymous participant, whose baby was delivered stillborn at 24 weeks.

“[I thought the kicks were caused] by my body returning to normal [after pregnancy], combined with wishful thinking that my baby did not die,” she added.

Researchers have yet to find a biological explanation for the kicks but wrote that the results showed post-partum phantom kicks were a “widely experienced” sensation. 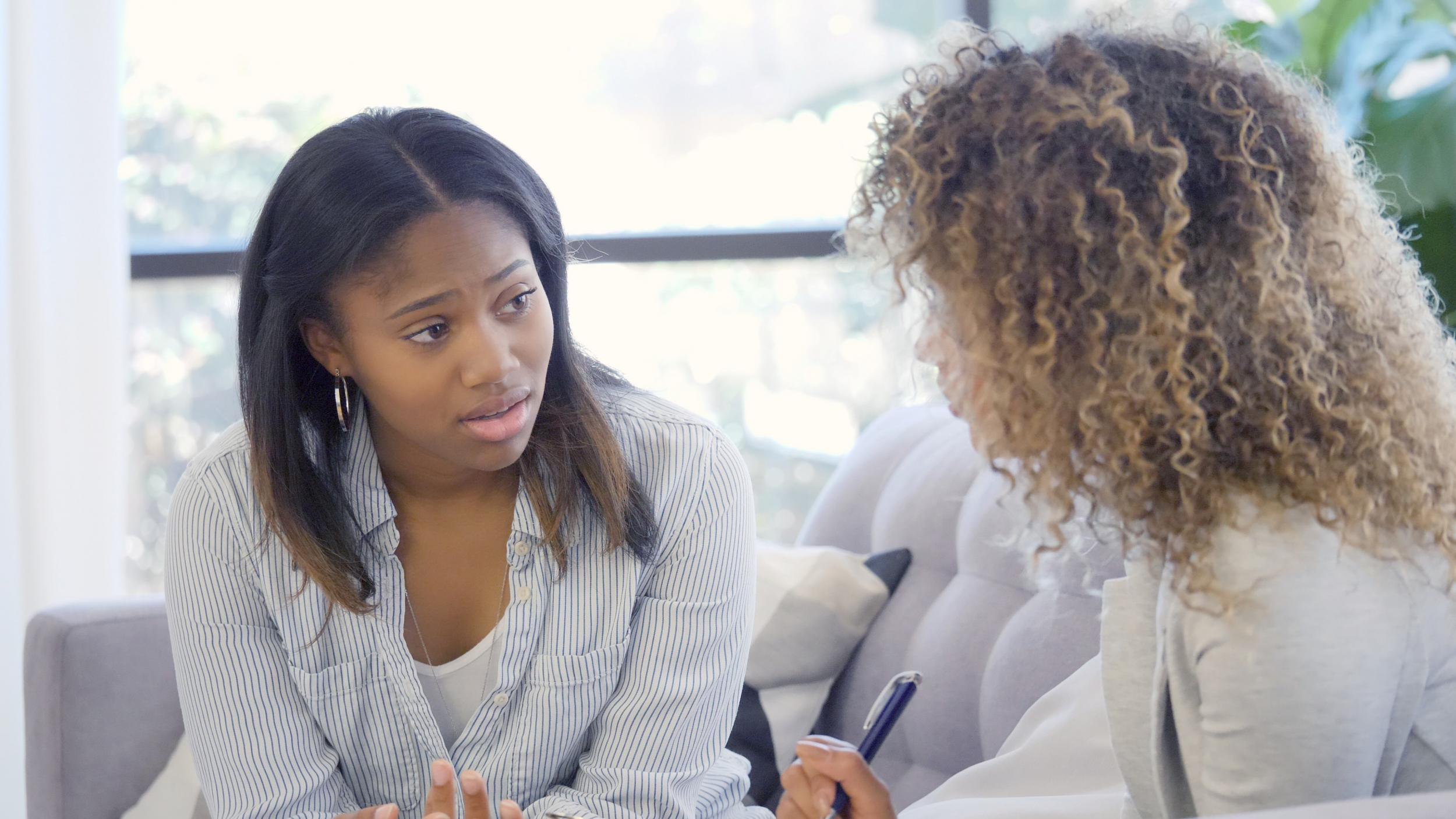 They also noted that the kicks may also be a risk factor for anxiety and depression in vulnerable women.

"It may be down to how our brains perceives our body" Philip Corlett of Yale School of Medicine told The New Scientist.

"After pregnancy, a woman’s brain could still be expecting those sensations to occur, causing some change in the body," he explained.

If you have been affected by any issues raised in this article, please visit Mind UK. 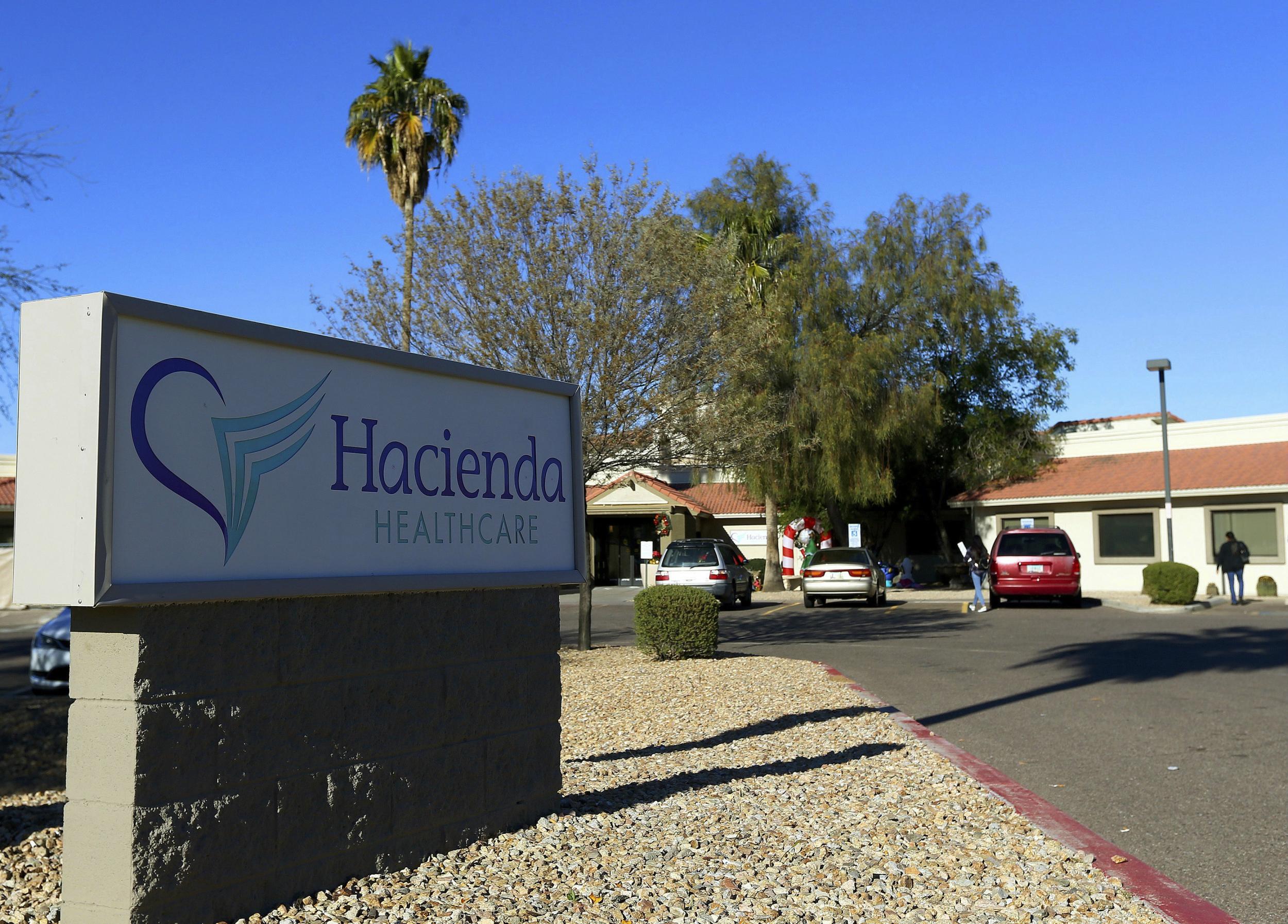 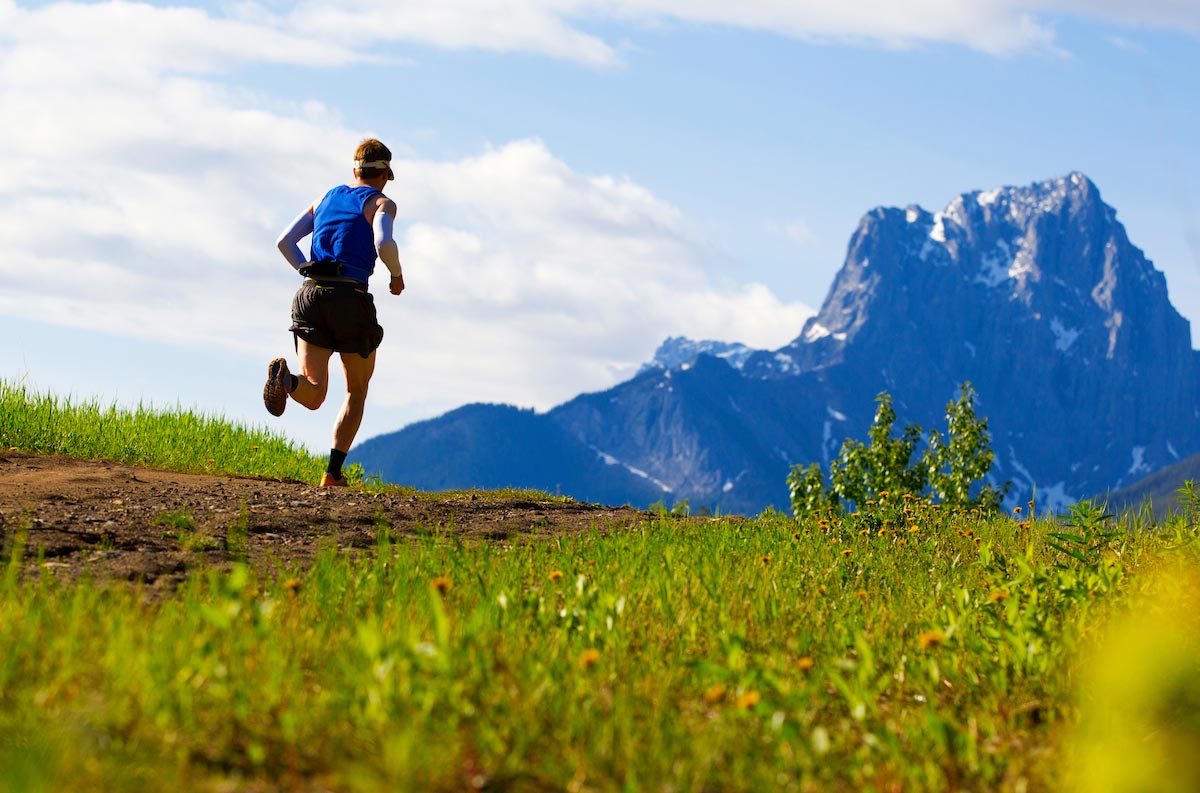 Fight anxiety and depression by running Signs Your Body Needs to UNLOAD 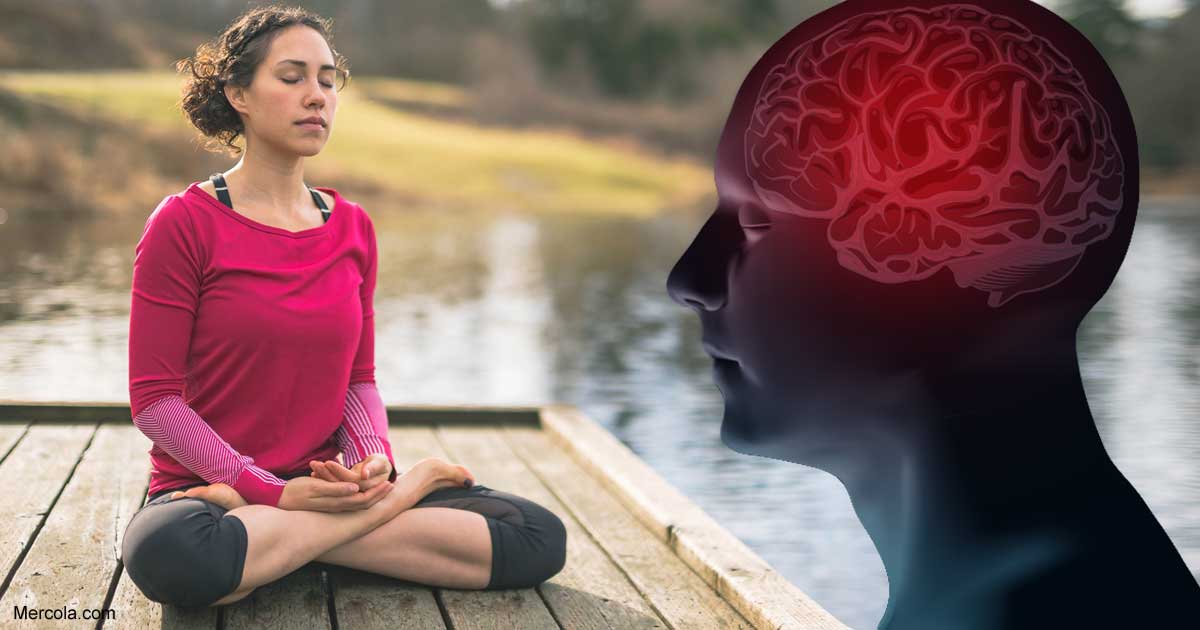 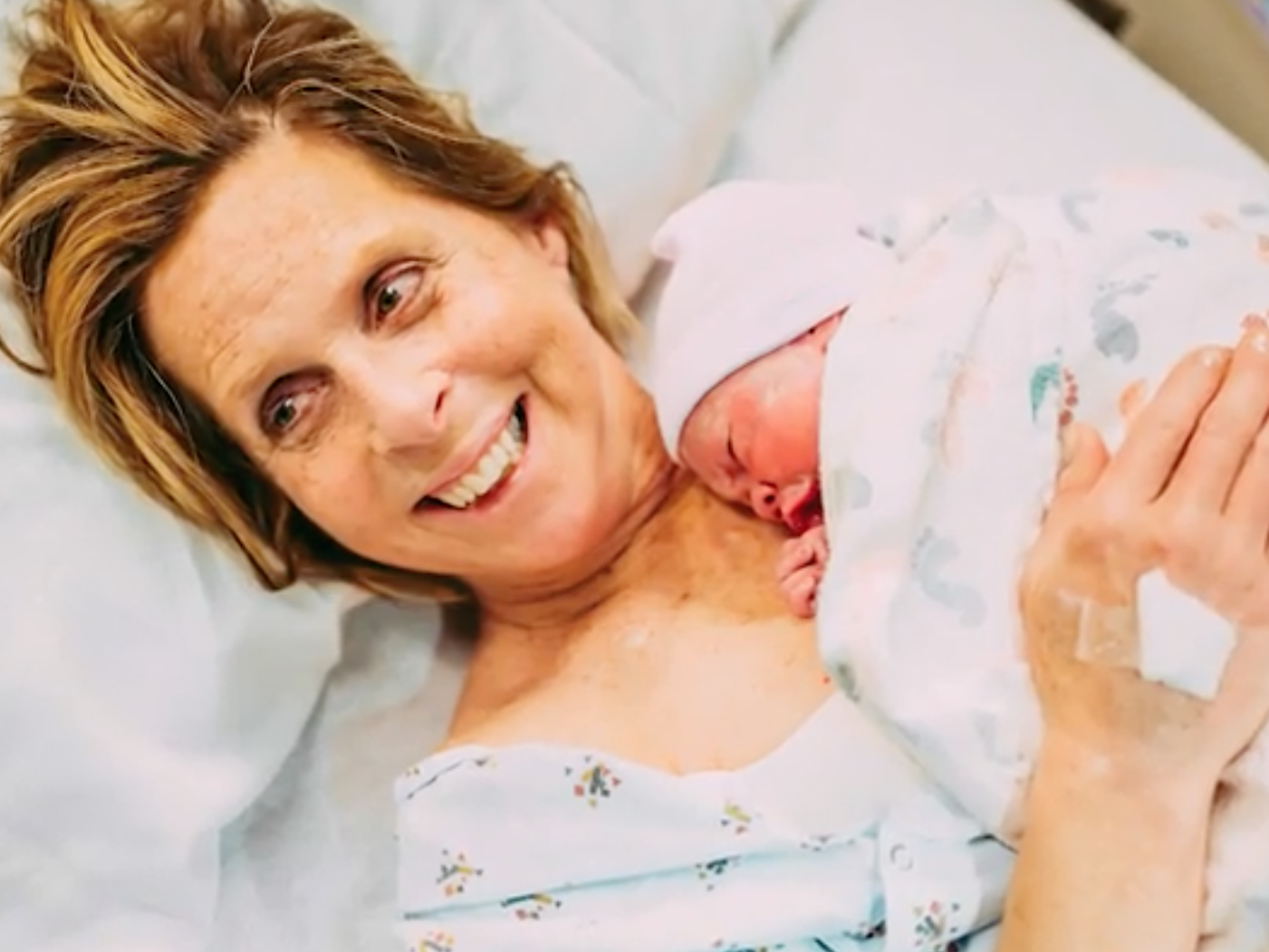 Woman, 61, gives birth to own granddaughter